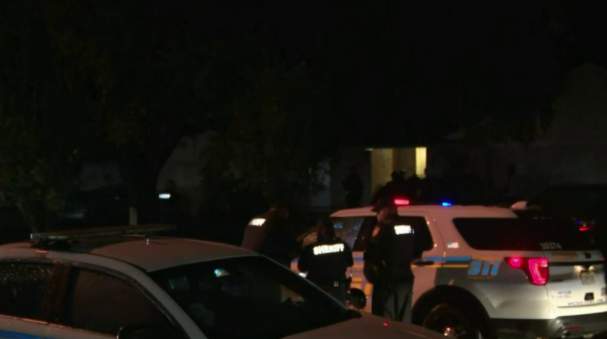 @HCSOTexas units responded to a call for service at the 4100 blk of a Brown Meadow Ct. Units found a female (17) with a stab wound. The possible suspect, also 17, is believed to be the female’s twin sibling. The male is detained. The female has been pronounced deceased on-scene. pic.twitter.com/QJhUC6n8Fl

According to Gonzalez, deputies received a call about a 17-year-old female with a stab wound.

The teen girl was pronounced dead at the scene, deputies said.

Deputies said the girl’s twin brother has been detained.