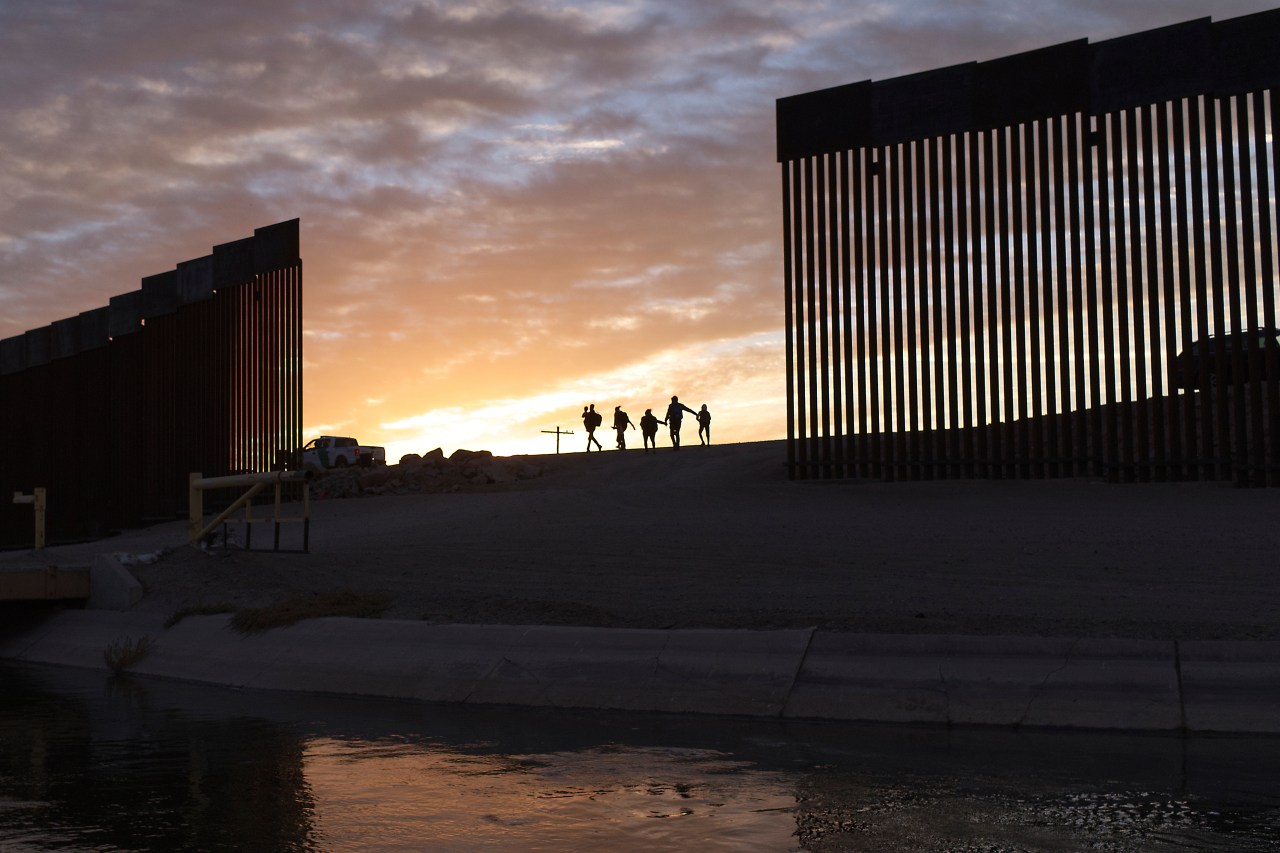 “Officers assigned to CBP cargo facilities ensure effective border security by preventing and countering the flow of suspected narcotics entering the country,” said Laredo Port of Entry Director Alberto Flores in a news release. “Large-scale seizures, such as this one, provide an excellent example of border security management and how it helps prevent illicit contraband from reaching our communities.”

Drug seizures and migrant encounters at the border are both rising in 2022. Migrant encounters are at their highest levels in 20 years and drugs such as fentanyl are being seized at higher rates, as well. The issues pose separate crises for border agents to manage.

Fentanyl is the leading cause of death for Americans ages 18-45.

The Commission on Combating Synthetic Opioid Trafficking found that Mexico was a “dominant source” of fentanyl reaching the United States.

Ports of entry such as Brownsville, Texas and Laredo have started using X-ray technology to root out drugs at the border.