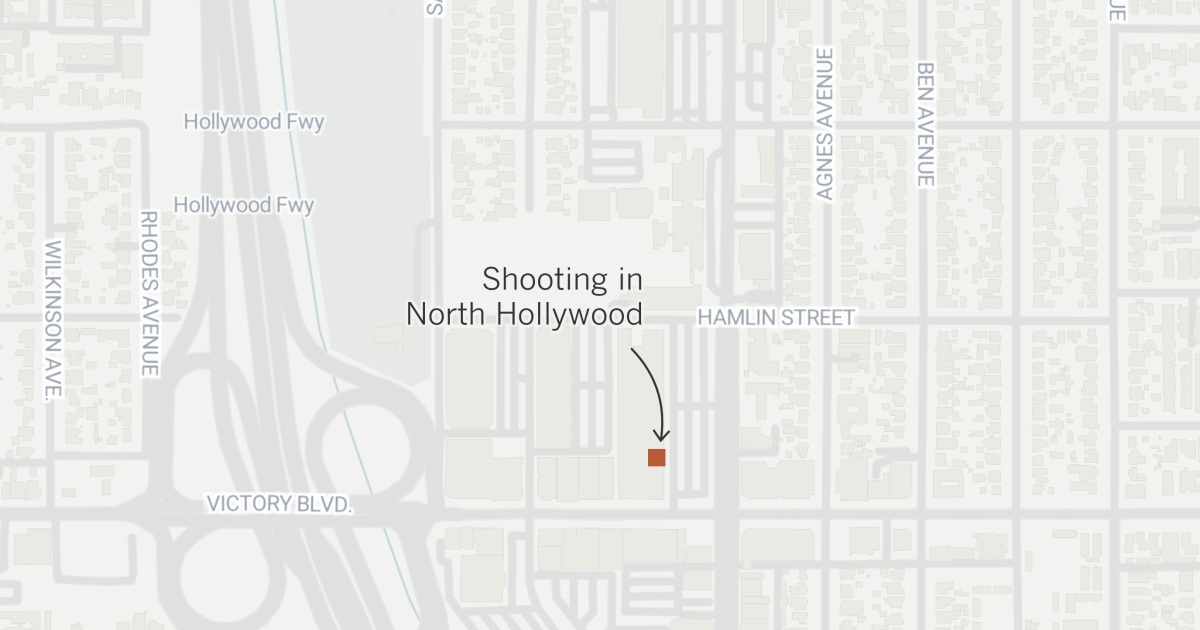 Police shot and killed a man suspected in an attack at a Burlington Coat Factory store in North Hollywood that left one woman dead and another injured Thursday, authorities said.

The injured woman was taken to a local trauma center, according to Nicholas Prange, a spokesperson with the Los Angeles Fire Department. Her condition wasn’t immediately known.

A video showed first responders wheeling a stretcher into the store as police and fire personnel gathered on the street out front.