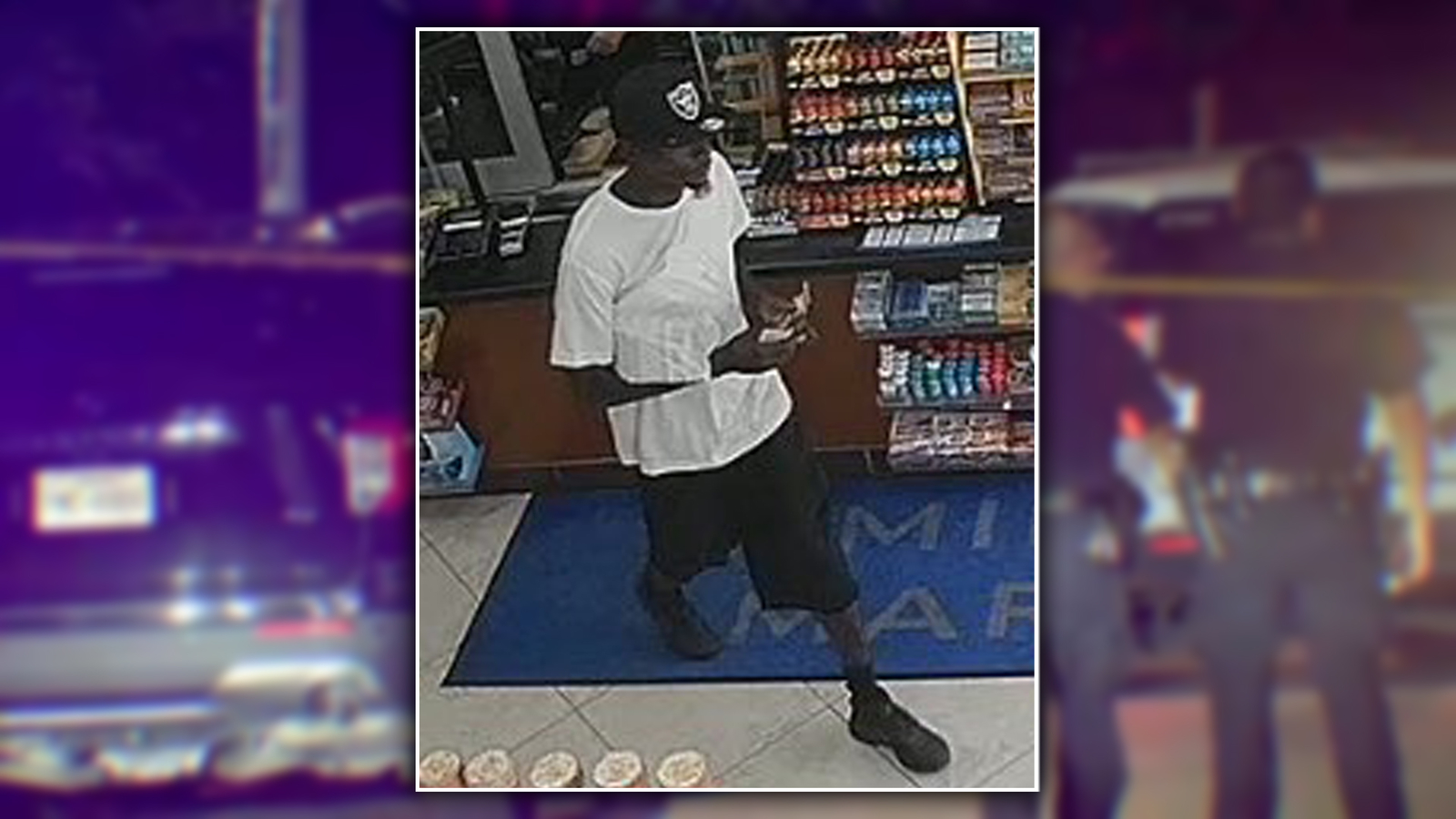 A toddler was found dead inside a car that was stolen after the child’s father was shot and killed in Houston on Tuesday, police said.

“We are asking for a lot of things from the public right now,” Houston Police Executive Assistant Chief Larry Satterwhite told reporters during a press conference Tuesday night. “First and foremost, to pray for this family. A mother lost her husband and she lost her 2-year-old child today. We are also asking the public’s help in identifying the suspect. He is still at large.”

The Houston Police Department received a 911 call about a shooting in the area of El Camino Rey Del Rey Street and Chimney Rock Road at around 1:46 p.m. local time on Tuesday. Upon arrival, officers found a 38-year-old man who had been shot to death, according to Satterwhite.

Investigators believe the victim was meeting with another man at the location when possibly an argument ensued. The other man took out a gun and shot the victim multiple times before stealing his black SUV and fleeing the scene, Satterwhite said.

That evening, at approximately 6:36 p.m. local time, a woman called 911 to report her husband and 2-year-old son missing. The information she provided was specific enough that police soon realized the shooting victim was her husband, according to Satterwhite.

“We never knew about the child until she called,” he told reporters.

The stolen SUV with the little boy inside was found on Elm Street, more than 10 miles away from the shooting scene. Officers shattered the windows of the locked vehicle to get to the child, then immediately tried to render aid and called for an ambulance, according to Satterwhite.

“Sadly, it was too late. The child had passed in the car,” he said. “At this time, we don’t know why or how or what the cause of death will be. It could be something like heat exhaustion, we just don’t know. That will be determined later through autopsy.”

Investigators believe the suspect had left the car there, locked up and turned off, with the child in the backseat, according to Satterwhite.

“It’s the hardest thing we do,” he told reporters. “Children are innocent.”

The unidentified suspect, who remains on the loose, is described as a Black man wearing a white t-shirt, black shorts and a black Oakland Raiders cap.