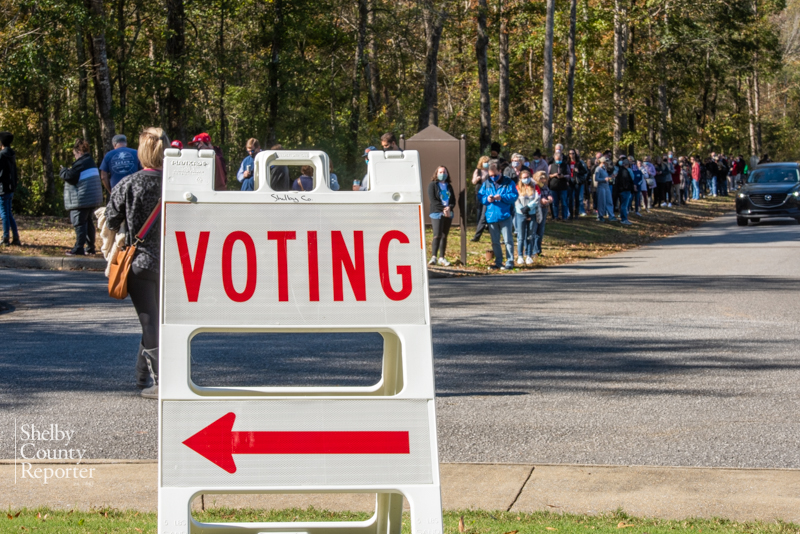 A busy election year for the state of Alabama officially got underway on Tuesday, Jan. 4, as the qualifying period opened for all of those interested in running for political office.

It marked the beginning of a long trek that will feature several big elections both statewide and locally in Shelby County.

The list of offices on this year’s ballot is below:

Federal offices that will be voted on by Shelby County residents include U.S. Senator and U.S. Representative, while state offices on this year’s ballot locally will include each listed in the Alabama Constitutional portion above.

Current seats for each of those positions are held by the following:

The qualifying period began on Jan. 4, and those interested in putting their hat in the ring for a certain race or wishing to run for reelection will have until Jan. 28 at 5 p.m. to qualify for this year’s primary election date.

The primary election day will be May 24 to determine finalists for each party, while a runoff date has been set for June 21 should it be needed.

The general election date to determine each seat is set for Nov. 8.

Absentee voting for the primary election will begin on March 30 and must be mailed by May 24 or hand delivered by May 23. Applications for mail delivery must be completed by May 17 and for hand delivery by May 19.

All mail delivery must be received no later than noon on the day of each election.