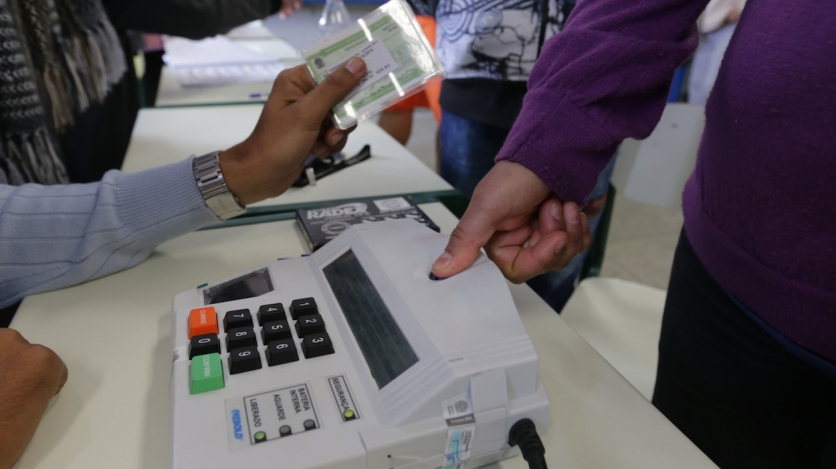 Compared with 2021, there may be fewer elections this year in the Americas, but they’re big ones. In Brazil, Latin America’s most-populated country, voters will choose everything from the next president to governors. Colombia will renew the presidency and its entire legislature, as will Costa Rica.

Beyond presidential competitions, Chileans are expected to vote on a new Magna Carta that could replace its dictatorship-era Constitution, while Uruguayans could overturn portions of a far-reaching 2020 law. Looking outside the region, the United States will hold November midterms in which issues pertinent to the region—such as immigration—are sure to play a role.

AS/COA Online takes a look at the electoral calendar in the three Latin American countries holding presidential and legislative votes and offers a roundup of other elections to watch in the coming year.