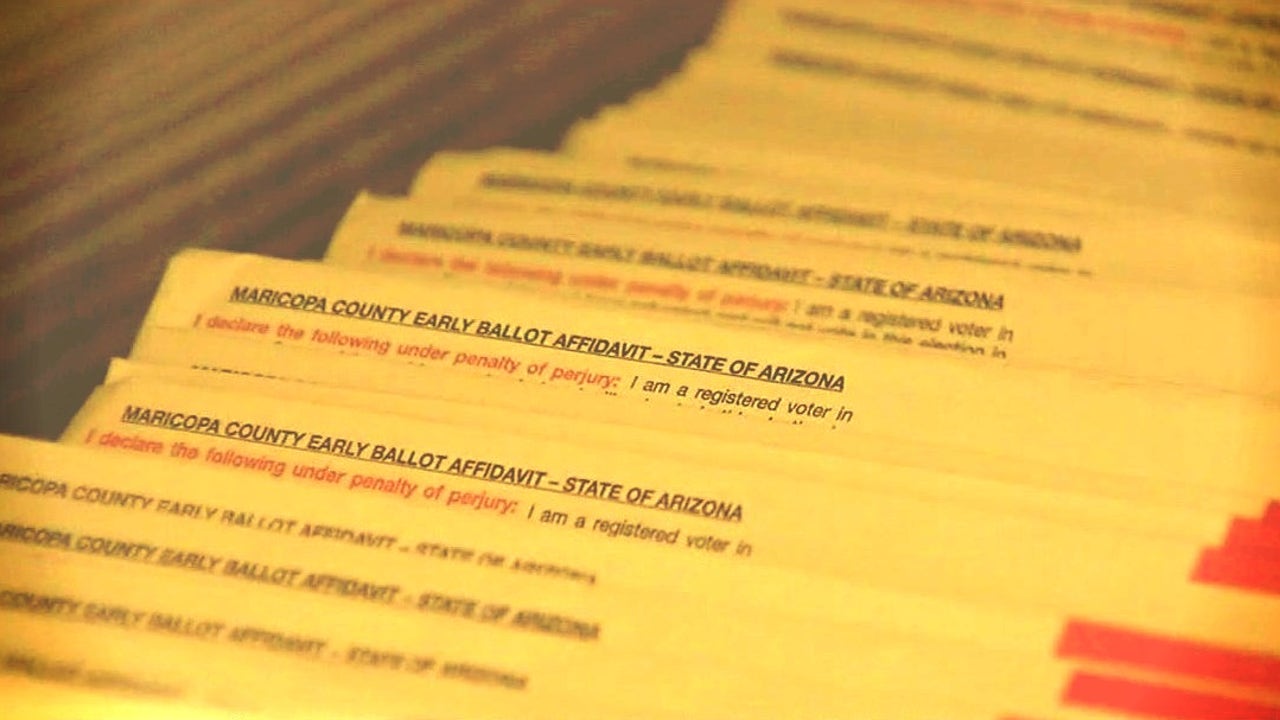 PHOENIX – As election workers spend long hours tallying ballots in Arizona and elsewhere in the days after Tuesday’s primary elections, some critics are arguing they should be finished counting by now.

Widely shared Twitter posts this week called the delayed results “corrupt” and “unacceptable,” while Arizona gubernatorial candidate Kari Lake in a press conference on Wednesday said Arizona voters should know the winner “when they go to bed on election night.”

She repeated that gripe during a radio interview Friday, the day after the Associated Press projected her victory in the primary, saying “we had days of waiting to get the ballots counted. It’s a mess.”

These complaints ignore the realities of modern-day ballot processing, which requires extensive time and labor, according to election officials and experts. In fact, states have never reported official election results on election night, experts say.

Here’s a closer look at the facts.

Regarding the release of elections results

In the past, election results have been released on election night.

While media outlets routinely project winners and The Associated Press calls races when it determines a clear victor, no state releases complete and final results on election night, nor have they ever done so in modern history, according to experts.

“In the entirety of American history, there were never official results on election night. That is not possible, it’s never happened,” said David Becker, a former U.S. Justice Department attorney and current executive director of the Center for Election Innovation and Research. “There is not a state in the union that doesn’t wait days, if not weeks, until after Election Day to officially certify the final results.”

He added that when margins are large enough in certain races, media outlets feel confident enough to call races for one candidate or another. For example, Katie Hobbs was the clear winner in Arizona’s Democratic primary for governor by Tuesday night, while the state’s GOP primary for governor was still too close to call until Thursday night.

But those projections aren’t official election results, and counting is still taking place after those calls are issued.

There’s a reasonable argument to be made that states could strive to release unofficial election results by election night, according to Charles Stewart, a political science professor at MIT. Some states, like Florida, have passed laws that make that easier, he said.

However, even states that do manage to report unofficial counts on election night spend the following days processing provisional ballots, reconciling unmatched signatures and correcting any tabulation errors, which leads to a delay in final results, Stewart said.

Those unofficial counts also aren’t sufficient for the closest races, where candidates must wait for final results to identify the winner anyway, Stewart said.

Regarding speed of ballot count

If election officials take days to release a complete ballot count, that means they cheated or are incompetent.

For instance, election workers in Arizona are legally barred from picking up ballots from polling places before the sites close at 7 p.m. on Election Day, said Megan Gilbertson, a spokesperson for the Maricopa County Elections Department. And as the AP has previously reported, many voters who receive mail-in ballots opt to return them on Election Day.

In this year’s primary election in Maricopa County, which is Arizona’s largest county by far, more than 120,000 voters dropped off their ballots on Election Day, creating a backlog of votes that needed to be processed after the polls closed, Maricopa County Recorder Stephen Richer explained on Twitter.

Those ballots accounted for most of the votes still being counted in the days after the primary election, Richer said.

The law also requires that mail-in ballots undergo signature verification, a time-intensive process in which the signatures on ballot envelopes are compared to voters’ on-file signatures to verify authenticity, according to Gilbertson. After the signature is verified, bipartisan two-person teams then have to physically separate the ballots from their envelopes and prepare them for tabulation.

“We’ve had two-member teams that take your ballot out of your envelope, flatten it, they have to count every single ballot and every single envelope,” Gilbertson said. “It is a very, very manual process, but that is required by statute to have those bipartisan boards do that separation.”

“They are making sure that eligible voters are the only ones who vote and they only vote once. And that takes time,” Becker said. “We should be thrilled that election officials all across the country take that seriously. It is much more important to get it accurate than to get it fast.”

Arizona state law gives counties 10 days to tabulate and certify the primary election results, according to Sophia Solis, a spokesperson for the Arizona Secretary of State.

“We don’t anticipate any delays as we expect everyone will meet their statutory deadlines,” she wrote in an email to the AP.

Regarding vote counting in Maricopa County

County data shows that ballot counts for primary elections took between seven and 10 days in each midterm year from 2006 to 2020.

This is part of AP’s effort to address widely shared misinformation, including work with outside companies and organizations to add factual context to misleading content that is circulating online. Learn more about fact-checking at AP.