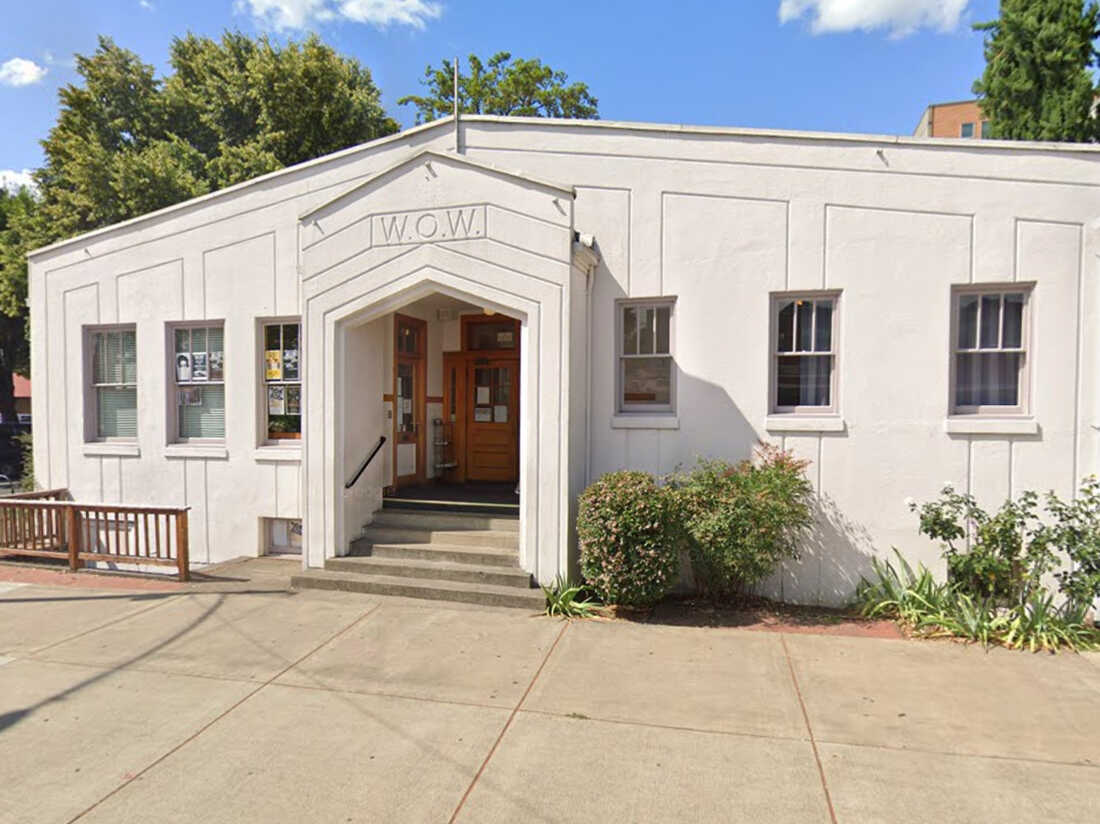 The front of WOW Hall in Eugene, Ore., is seen in a photo taken from Google Maps Street View. The hall was the site of a mass shooting on Friday. Google Maps hide caption 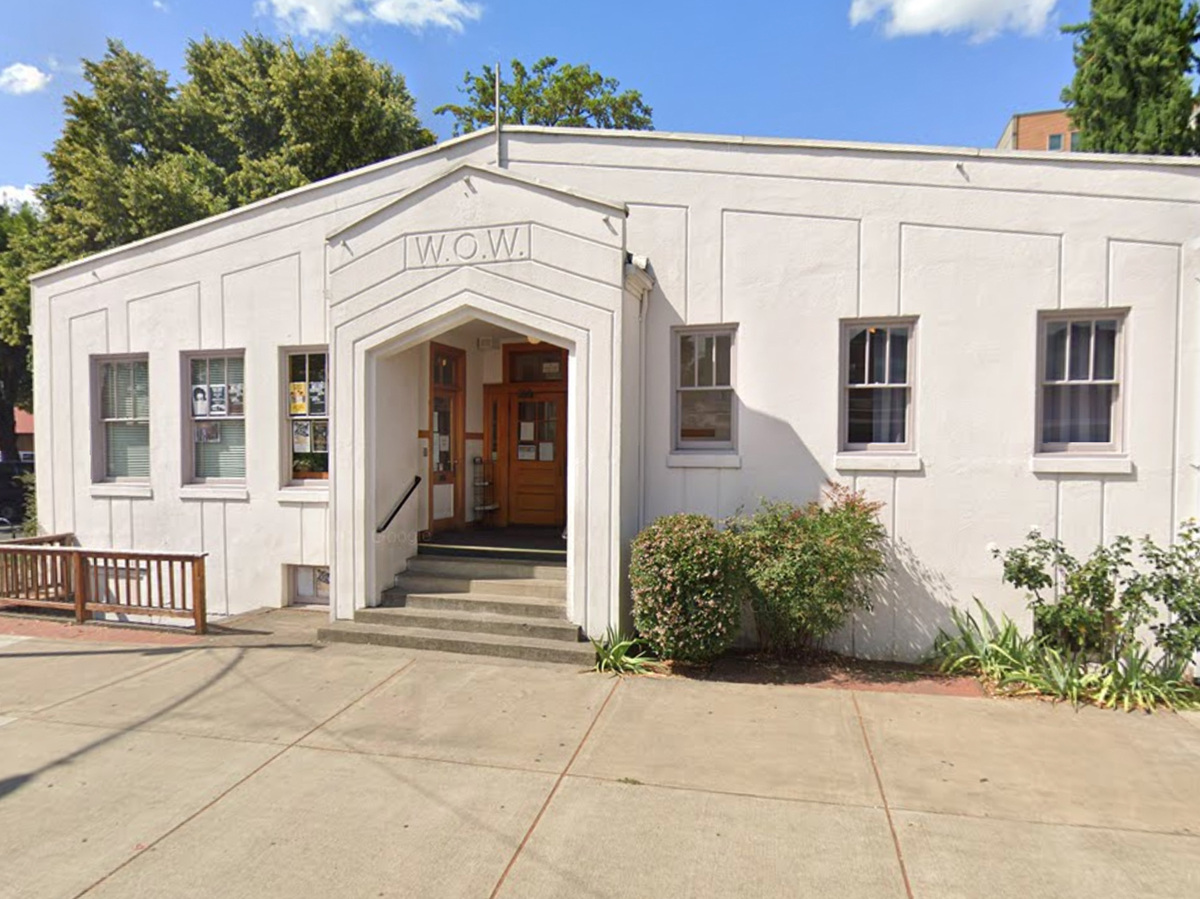 The front of WOW Hall in Eugene, Ore., is seen in a photo taken from Google Maps Street View. The hall was the site of a mass shooting on Friday.

Six people were injured in a mass shooting on Friday night in Eugene, Ore., the Eugene Police Department said.

The shooting took place shortly before 9:30 p.m. local time outside the WOW Hall, a concert venue and nonprofit community center in downtown Eugene. A Lil Bean and Zay Bang concert was ongoing at the time.

Initially, police said five people were injured and had been transported to a local hospital. A sixth person was later taken to a hospital in connection with the shooting, police said.

Police Chief Chris Skinner said one person was in surgery; the status of the other five was unknown, according to KEZI 9 News.

“What law enforcement found when they came on scene is what you would exactly expect when six people just got shot. People are just trying to get out of here, their friends are on the ground, they’re trying to help,” Skinner said at a news conference.

“We believe all staff and volunteers are safe and accounted for,” WOW Hall interim Executive Director Deb Maher and Board Chair Jaci Guerena said in a statement. “This is unprecedented at the WOW Hall.”

The police said no suspect is in custody and an investigation is ongoing.

Skinner said the suspect was seen wearing a hooded sweatshirt and heading westbound down 8th Avenue, the street WOW Hall is located on.