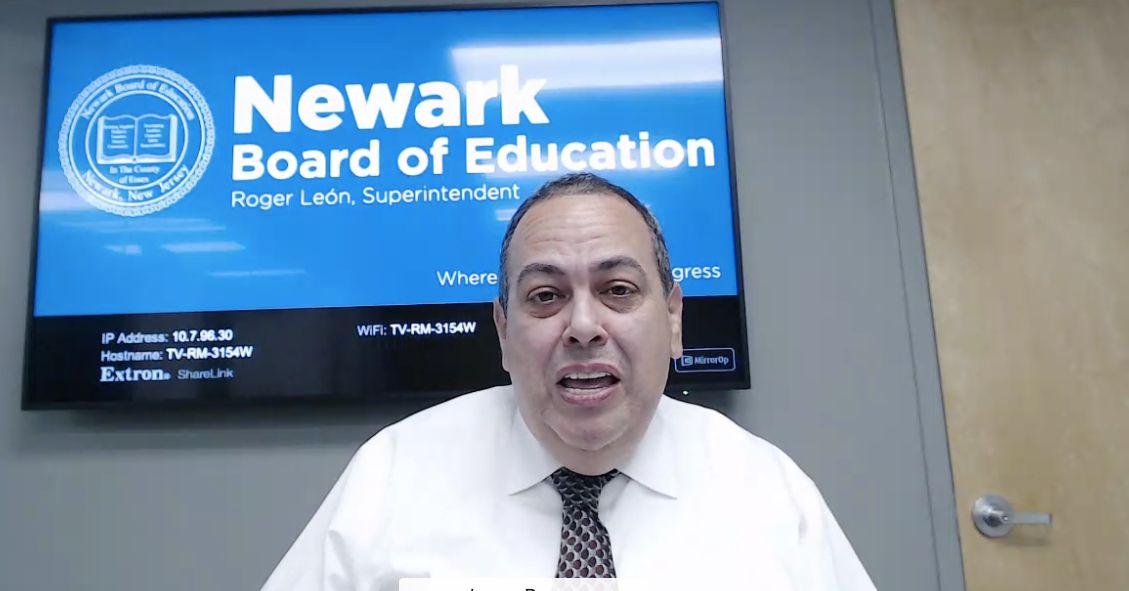 Only a tiny fraction of Newark students and staff members have tested positive for COVID-19 since schools reopened this month, district officials said Tuesday, the first time they shared the case count.

The data should reassure families who feared sending their children back into classrooms after 18 months away, especially after the highly contagious delta variant fueled a new wave of infections this summer. The small number of confirmed cases this month is an encouraging sign that the district’s safety measures, such as mandatory masking and improved ventilation, have helped curb COVID’s spread inside schools.

Schools will be “continuing to follow the procedures that we’ve outlined because they work,” León said at a school board meeting Tuesday.

However, the district’s data most likely undercounts the actual number of cases. Schools have not started weekly COVID testing, leaving some cases undetected — especially when infected individuals are asymptomatic. (León did not say how the district determined the number of cases.)

The superintendent previously has shared how many district employees tested positive, but Tuesday marked the first time he revealed the number of student cases. The disclosure comes after Chalkbeat reported mounting frustration among parents and teachers who say the district has kept them in the dark about COVID cases.

Unlike other nearby districts, Newark Public Schools — and most of the city’s charter schools — have not published COVID case counts on their websites. At Tuesday’s meeting, board member A’Dorian Murray-Thomas said officials need to discuss how to make school COVID data easily accessible to families and the community.

“We can’t rest until we have this conversation,” she said, “and reach a solution immediately.”

Newark schools have worked hard to avoid COVID outbreaks, with each campus creating its own safety plan in addition to the district’s guidelines. Perhaps most importantly, 89% of district employees are vaccinated against the virus, León said Tuesday.

Despite those precautions, some infections are bound to occur. But while León shared the district-wide case count, school communities are not always informed about individual cases, according to district employees and parents.

“Administration has not shared any specific information with anyone,” said a North Ward elementary school staffer who, like other employees interviewed, asked to remain anonymous to avoid retaliation. “I was informed by word of mouth.”

A teacher at a different school said the entire school community was notified about one positive case. However, the school did not tell employees and families about at least two other cases, she said.

“We’re very concerned about the lack of consistency as far as informing people,” she said. “If the parents knew all the information, they would be upset.”

Flohisha Johnson, co-vice president of the Newark school board, said Tuesday that she knows many families have called for Newark to share school-level COVID data.

“It’s not falling on deaf ears,” she said, adding that a board committee discussed the matter this week but has not decided on a course of action.

Dr. Leah Owens, a former board member and education researcher, urged Newark to follow the lead of other districts and publish its COVID case numbers online.

“I’m not really sure why there needs to be an ongoing discussion about providing the data,” she said during the public comment portion of Tuesday’s meeting. “I think it would give communities, families, parents, a lot of relief to see that the numbers are low.”