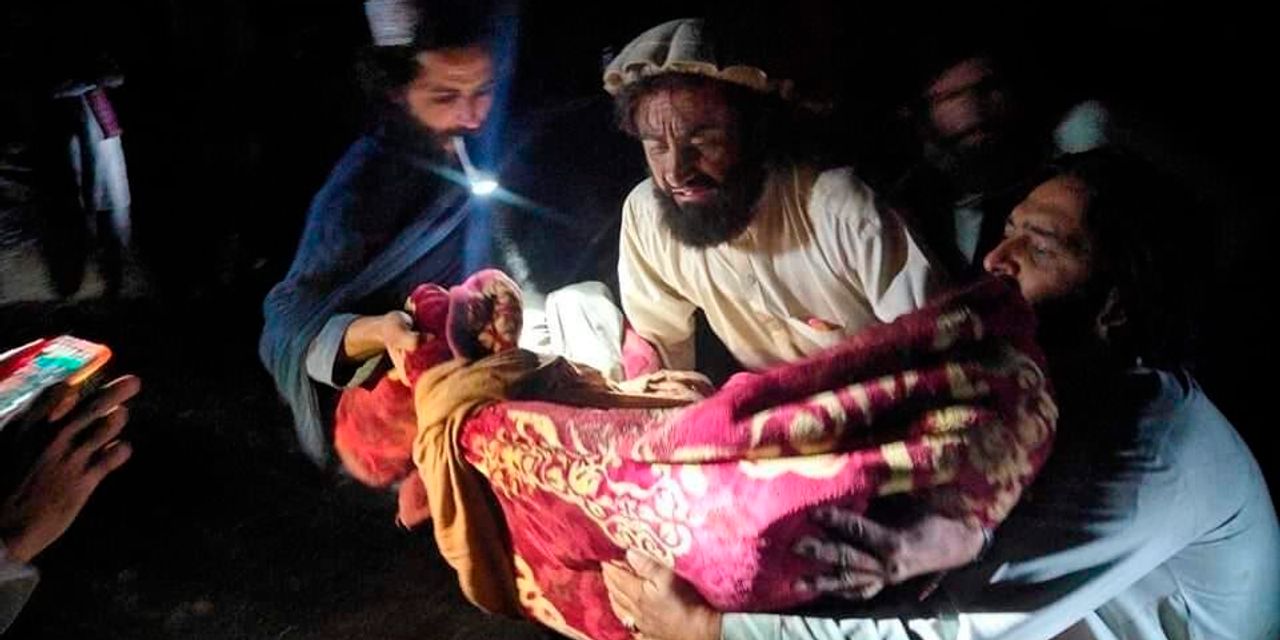 KABUL—At least 1,000 people were killed in a 5.9-magnitude earthquake that struck eastern Afghanistan early Wednesday, officials said, a further setback in a country already reeling from one of the world’s worst humanitarian disasters.

More than 1,500 were injured in the quake, in addition to the dead, according to the state-run news agency, Bakhtar. Afghanistan is suffering from crippling hunger after the economy collapsed with the Taliban’s takeover of the country last year.