Although Joe Biden’s Invest in America Act has been widely described as an “infrastructure bill,” its impact on American life goes far beyond roads, railways, and bridges. New rules in the bill affect transportation, manufacturing, water pipes, research, schools and more.

The Invest in America Act has a startling 2,702 pages, but even so, it’s smaller than many bills passed in the past few decades.

Although Congress today passes fewer bills than in the past, modern bills tend to be larger. Some have criticized large bills because they allow congressmen to group multiple unrelated laws together or hide financial favors to special interest groups.

Three of the strangest studies in the bill focus on equity in crash dummies, train length, and the use of bicycles to respond to disasters.

The dummy study will evaluate whether the seating positions of crash test dummies leads to worse vehicle safety for women, the elderly, the young, and people of unusual weight. After getting the results, the National Highway Traffic Safety Administration will decide whether to use crash dummies that better represent the effects of car crashes on these groups. Today, the federal government only uses male dummies.

The bicycle study will determine whether disaster preparedness plans for areas with few cars should include bicycle use by first responders, emergency workers, and community representatives. At least eight small island towns across the United States don’t have cars.

Another study will evaluate whether freight trains longer than 7,500 feet pose additional risk to people. In the past decade, trains have gotten longer, but most trains today are between 5,800 and 7,500 feet.

The infrastructure bill plans to give low-income communities including Indian reservations grants of $15 million or less to replace their streets with new roadbuilding techniques.

Some of the new streets will reflect sunlight. Urban areas are usually 1 to 5 degrees warmer because roads and buildings absorb the sun’s heat. Reflective streets will eliminate some of this difference.

Other streets will better allow water to pass through them into the topsoil. Although these streets are more eco-friendly, they’re also harder to install, expensive, and more difficult to maintain.

Biden’s bill organizes a commission to encourage women to participate in driving trucks. Noting that women hold 24 percent of trucking industry jobs but often have fewer truck accidents, it declares that Congress wants the trucking industry to “explore every opportunity to encourage and support the pursuit and retention of careers in trucking.”

To ensure this happens, Congress will create a Women of Trucking Advisory Board to identify “barriers and industry trends that directly or indirectly discourage women from pursuing and retaining careers in trucking.” The bill doesn’t mention the possibility that fewer women will want truck jobs.

Women working in the transportation business will be categorized as “socially and economically disadvantaged individuals” by the bill.

Legally, a “socially and economically disadvantaged individual” is any non-white or woman, with some exceptions.

Biden’s bill claims that discrimination keeps women and racial minorities out of the federally assisted transportation market. The bill states that “race and gender-neutral efforts alone are insufficient to address the problem.”

First, the bill offers grants to American companies that make the advanced batteries used in electric cars. The bill claims that batteries produced in the United States will enhance national security by reducing dependence on foreign goods.

Once the electric cars wear out, their batteries will be recycled to hold electricity gathered by the electric power grid, as well as other uses. The government will also award grants to businesses that collect batteries for recycling.

Finally, the bill demands the large-scale use of carbon removal technologies to filter carbon dioxide from the air. This program will lead to economic development, technological innovation, and high wage employment, the bill claims.

The bill demands that “critical minerals” should be produced in the United States to the “maximum extent practicable.”

Getting minerals required to make modern technologies is a national security issue, the bill states. Without an American source of important minerals America will have to rely on other nations overseas.

To let American companies mine minerals effectively, the government will make the federal permitting process for getting minerals easier. However, it will maintain its environmental standards.

Oil companies and Indian tribes have long argued about oil pipelines that pass through Indian lands. One of Biden’s first actions in office was to revoke the permit for the Keystone Pipeline, which caused controversy because its route passed through territory belonging to the Rosebud Sioux, the Nakoda, and the Aaniiih tribes.

The infrastructure bill permanently prevents pipelines from passing through Indian land with only federal permission. If a tribe requests the cancellation of a pipeline, there won’t be one.

Currently, woodland firefighters earn an average of $42,620 a year, according to Indeed. The bill will have them earning about $62,620 a year—about $4,000 below the national average salary.

This money adds to the $3.1 billion spent by the National Oceanic and Atmospheric Administration to help salmon populations recover.

In many cases, salmon populations on the West Coast are currently recovering already.

Plan to End All Traffic Deaths

Communities that plan to end all traffic deaths will receive government grants. Unlike traffic safety programs that aim to reduce deaths and injuries, the Toward Zero Deaths (TZD) program recommended by Biden’s bill has the goal of bringing both deaths and serious injuries on roadways down to zero.

It remains unclear how such policies will eliminate every possible fatal accident. 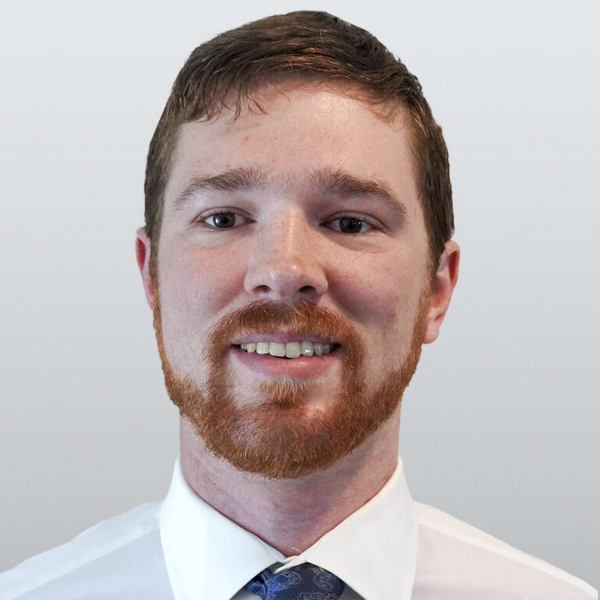 Jackson Elliott is a general assignment reporter. He learned to write and seek truth at Northwestern University. He believes that the most important actions are small and that as Dostoevsky says, everyone is responsible for everyone and for everything. When he isn’t writing, he enjoys running, reading, and spending time with friends.