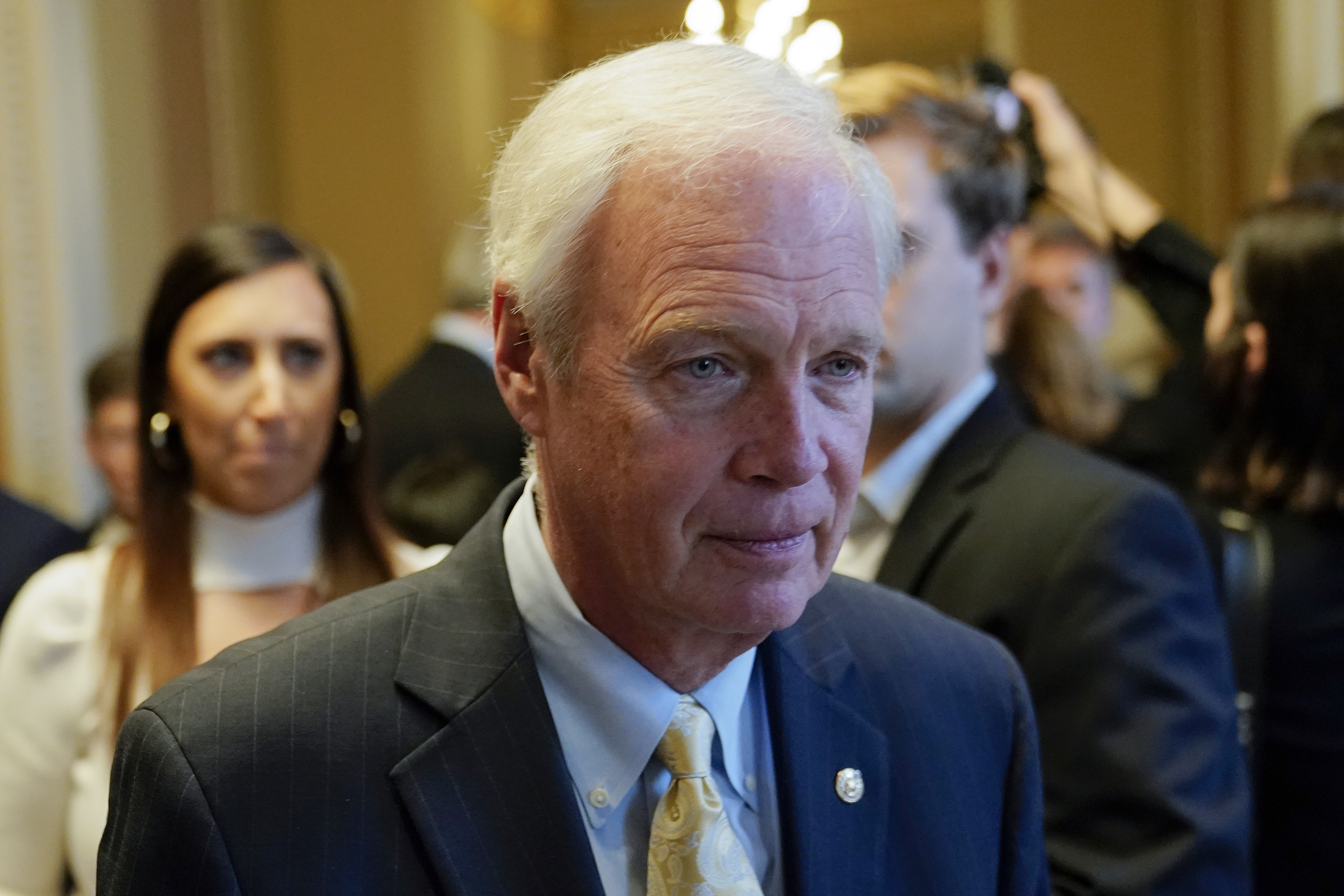 “Chuck, you started this questioning falsely. You falsely accused me of getting those — and I never took possession. I never had them. OK?” Johnson said.

Asked whether the FBI had interviewed him in relation to the Capitol riots, Johnson said Sunday, “There’s nothing to interview me about.” The Wisconsin senator also accused Rep. Mike Kelly (R-Pa.), who was allegedly involved in the scheme to deliver false electors, of lying when he denied he was involved.

“You dabbled in so much of this, do you understand why somebody might have thought you were willing to go along with the scheme?” Todd asked Johnson.

Johnson responded that he “did not dabble in very much of this” — to which Todd responded, “‘Very much’ is doing a lot of work there.”

Johnson snapped back: “What you ought to do is go back and read my opening statement. And that pretty well lays out exactly what I thought about the 2020 election. But the news media never does that. They smear me. They lie about me. They make these things up.”

Johnson held a hearing in December 2020 suggesting there was fraud in the 2020 election, as well as efforts to influence the results by multiple factions, including the press.

“Part of the reasons are our politics are inflamed, is we do not have an unbiased media. We don’t,” Johnson said.

“Look, you can go back on your partisan cable cocoon and talk about media bias all you want,” Todd replied. “I understand it’s part of your identity.”