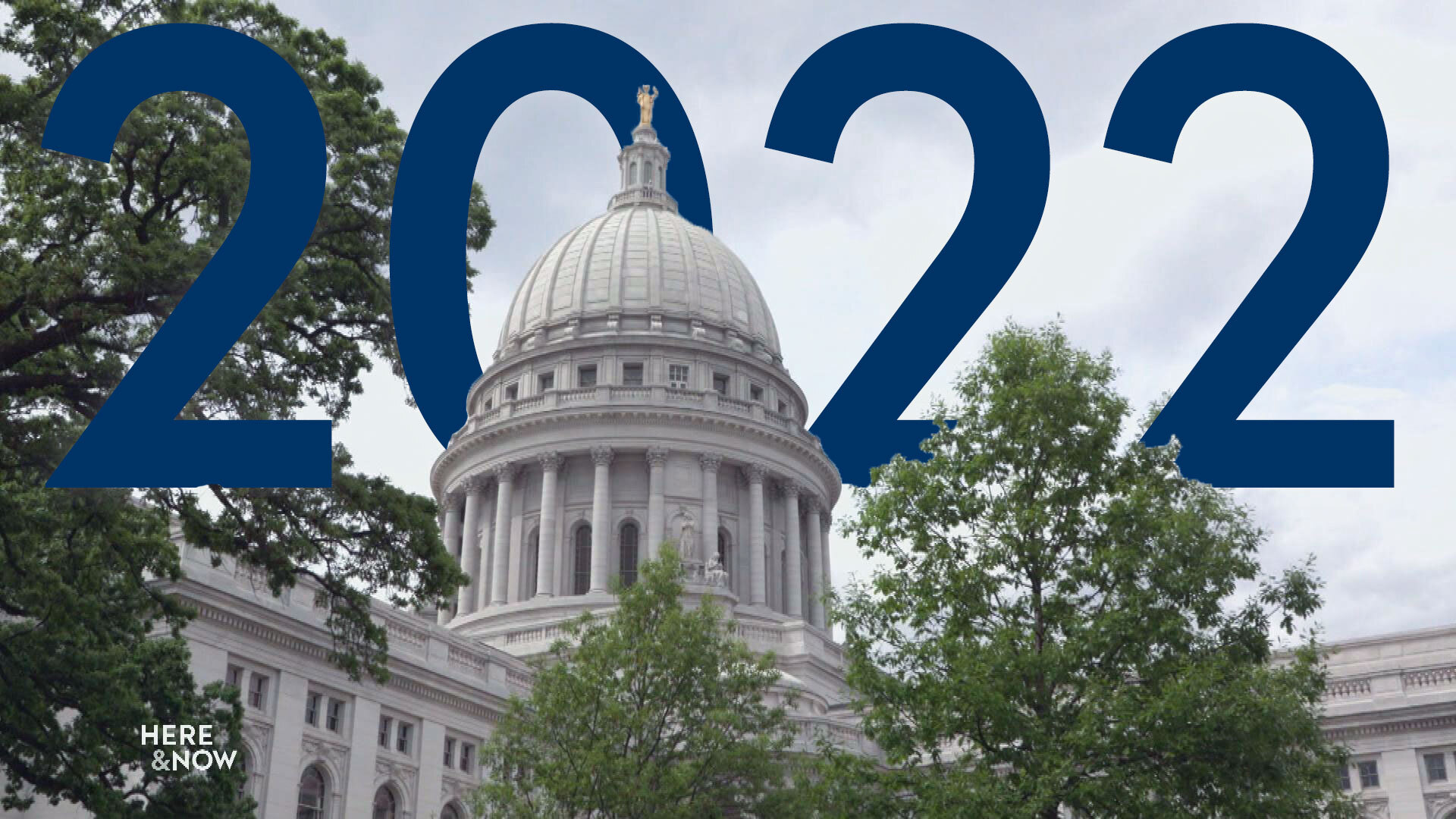 2022 is shaping up to be another pivotal year in electoral politics in Wisconsin, with Republicans looking to cement complete control of state government for at least the next four years, and Democrats looking to maintain a split that gives them a seat at the table when it comes to budgets and policymaking.

The redistricting process isn’t complete, so it’s not clear yet what exact maps will be in place for the Legislature over the next decade. That said, the Wisconsin Supreme Court’s decision to follow a “least change” model is expected to give Republicans a heavy advantage in electing majorities in the state Senate and Assembly.

Here’s a look at who is running in three leading state government races.
Governor

In Wisconsin, gubernatorial candidates do not get to pick their running mates. Instead the race for Lt. Governor happens during the August primary, and the winner gets placed on the general election ticket. This practice has created a number of odd-couple relationships in the past. In 2018, Mandela Barnes became Evers’ running mate, and the pair said they formed a tight bond over the course of the election. However Barnes is running in the Democratic primary for the U.S. Senate, so Evers will need a new running mate, one that he doesn’t get to choose.

Editor’s note: Will Kenneally contributed to this story.