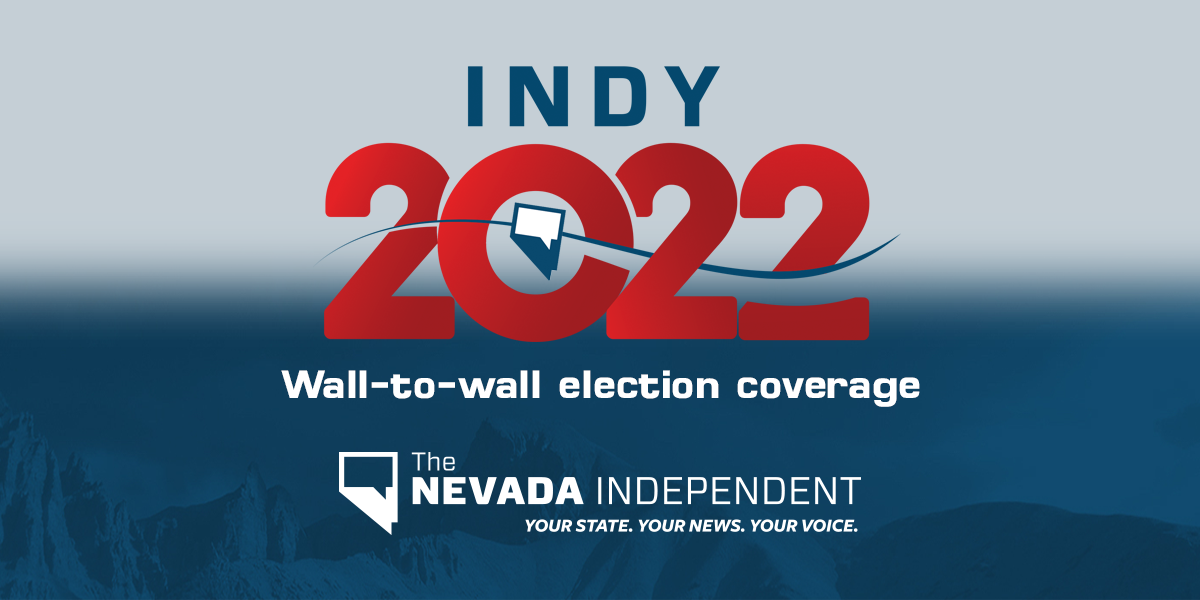 Welcome to my first blog post as editor of The Indy — if you missed it, Jon is now CEO, among other changes — and thanks for clicking.

Whether you’re a political junkie who avidly follows campaigns and elections, a moderately savvy voter who wants to be informed on the races and issues that matter most to you, or a politically unengaged Nevadan who still wants to figure out what to do come voting time, we are here to help.

Our election landing page features key races, notes important dates and deadlines, and contains our most recent election stories. The navigation bar and dropdown menu offer links to our race pages, which show candidates we deem viable (we will add to the list as we create even more pages and candidate bios, including for legislative contests). Our campaign ad tracker notes TV and radio ads, as well as major digital ad buys.

The entire election section will be translated into Spanish within the next few weeks, to enable easier comprehension by Nevadans more comfortable reading En Español. We are committed to providing Spanish content in deference to Latino population growth in Nevada over the last decade, and also in light of recent trends in and among Latino voters.

As we have noted in years past, news organizations that cover elections have to make tough decisions, including on who is viable enough to merit coverage. By covering or not covering someone, media outlets do have some influence on a candidate’s chances. That can’t be avoided. Journalists know this, and endeavor to be fair — as we will.

Here’s who we won’t report on:

Those who have made no effort to campaign beyond announcing a run, which anyone can do. This includes candidates who don’t do much more than send an announcement email or tweet, set up a Facebook page or create a website. (Those are good first steps, but they don’t make a candidacy viable.)

Here’s who and what we will report on:

As the year rolls on, we reserve the right to change our minds on coverage based on developments that affect viability.

Because this isn’t my first rodeo, I expect the usual accusations of media bias from first-time and failed perennial candidates struggling to get traction. Such allegations will not automatically get you coverage. If you have a case to make, make it. We will listen, assess and decide.

Finally, I want to note that as a small team with limited resources, we will not be able to provide the same depth and frequency of reporting for all candidates and races. Those running for statewide and federal office will receive more coverage than those for legislative or municipal seats, for example. But we will do our best to cover as much as we can, across the state.

Though some races will have a lead reporter, our efforts will be largely collaborative to ensure the best possible in-depth reporting. The core election team includes Assistant Editors Michelle Rindels and Riley Snyder, along with reporters Jackie Valley, Humberto Sanchez, Jacob Solis, Tabitha Mueller, Jazmin Orozco Rodriguez, Jannelle Calderon and Sean Golonka (read more about them and the rest of the staff on our Team page).