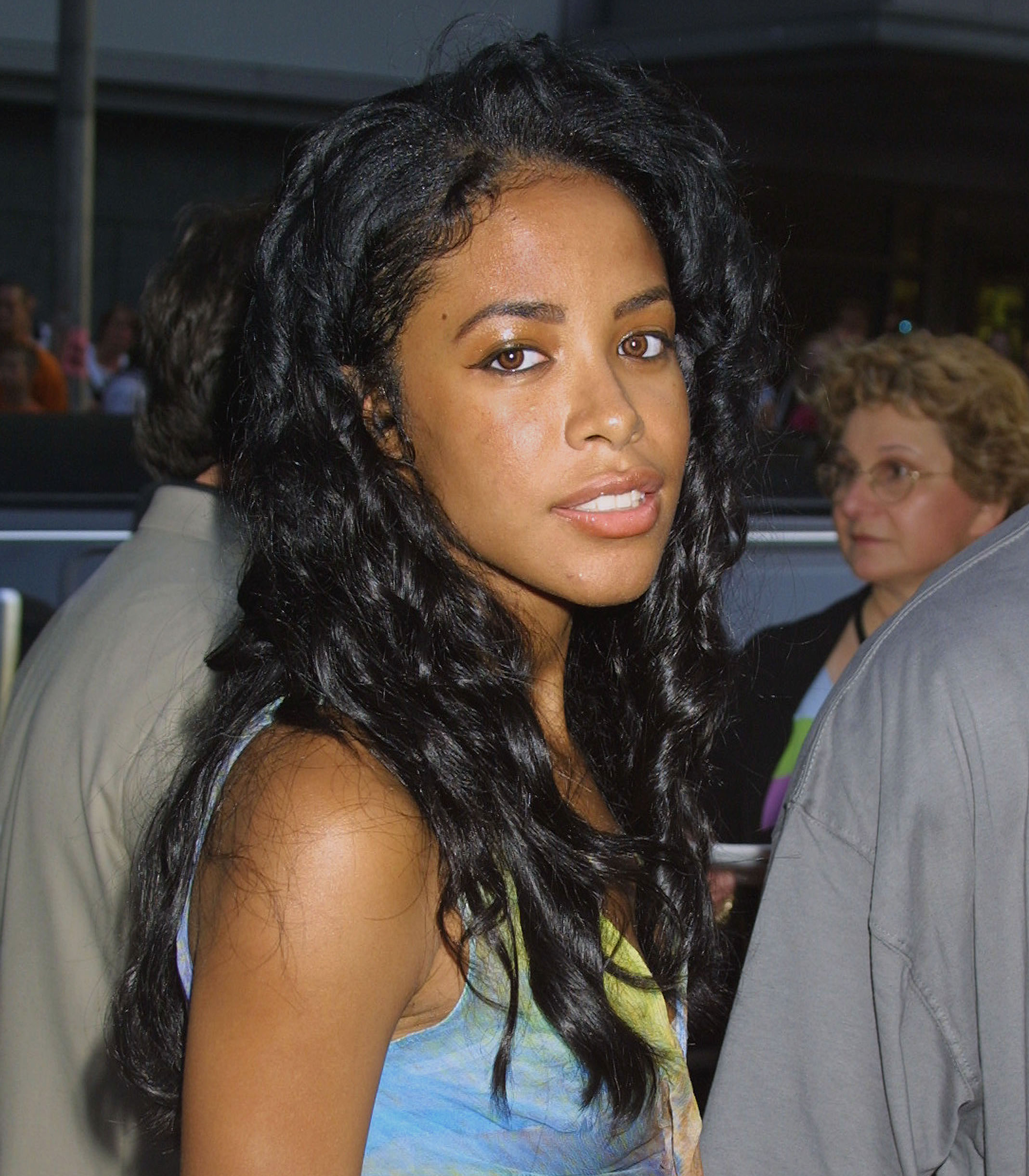 Furthermore, Hankerson is once again working toward releasing an album of Aaliyah’s unreleased material. At one point, Drake and Noah “40” Shebib were pursuing such a project, but that work halted according to Aaliyah’s mother’s wishes. According to Billboard, lately Hankerson has been in the studio overseeing work on unreleased tracks, including features by Drake, Future, Ne-Yo, Chris Brown, and Snoop Dogg. Timbaland has remixed and produced some of the sessions, and Hankerson says Tank may get involved as well.

Hankerson tells Billboard he waited so long to bring the music online because he was honoring his sister Diane’s wishes. Although he hasn’t been in regular contact with Diane since Aaliyah’s death, “There was a conversation we had that she didn’t want the music out, and whatever my sister told me, I tried to do what she wanted me to do.” The estate contends this conversation never happened. Hankerson also says that when the estate released its statement about bringing the music to DSPs last summer, he considered it a green light to move forward.

Along with bringing Blackground’s music to streaming, Hankerson is reviving the label with a new signing, Autumn Marini, and launching a streaming app called Music360. As for why he chose EMPIRE, run by the DJ/producer Ghazi, Hankerson says, “They’re a smaller company with very hands-on executives. Ghazi is almost a reflection of what I would be doing if I just came into the music business — I would try to have my own distribution company. So he was just a match for me, and when we sat down and talked in San Francisco it was a no-brainer to give him the opportunity of working our music.”

The estate disputes Hankerson’s take on all this. “Aaliyah’s estate has always been ready to share Aaliyah’s musical legacy but has been met with contention and a gross lack of transparency,” Aaliyah LLC attorney Paul LiCalsi said in a statement to Billboard. “For almost 20 years, Blackground has failed to account to the estate with any regularity in accordance with her recording contracts. In addition, the estate was not made aware of the impending release of the catalog until after the deal was complete and plans were in place. The estate has demanded that Blackground provide a full account of its past earnings, and full disclosure of the terms of its new deal to distribute Aaliyah’s long embargoed music.” A rep for Blackround says the estate will receive all due compensation, but Hankerson says he has not been in communication with Diane or anyone else from the estate.

Sounds messy! But whatever else is happening behind the scenes, it looks like the music will be out there soon. If at first you don’t succeed…

Apple drops copyright lawsuit against Corellium for selling virtual iOS devices - 9to5Mac
As Warner Bros Films Like ‘The Suicide Squad’ Hit Box Office Ceiling, Is COVID or HBO Max to Blame? ...
Does Natural Immunity Protect Against the Delta Variant, or Do I Still Need the Vaccine? - msnNOW