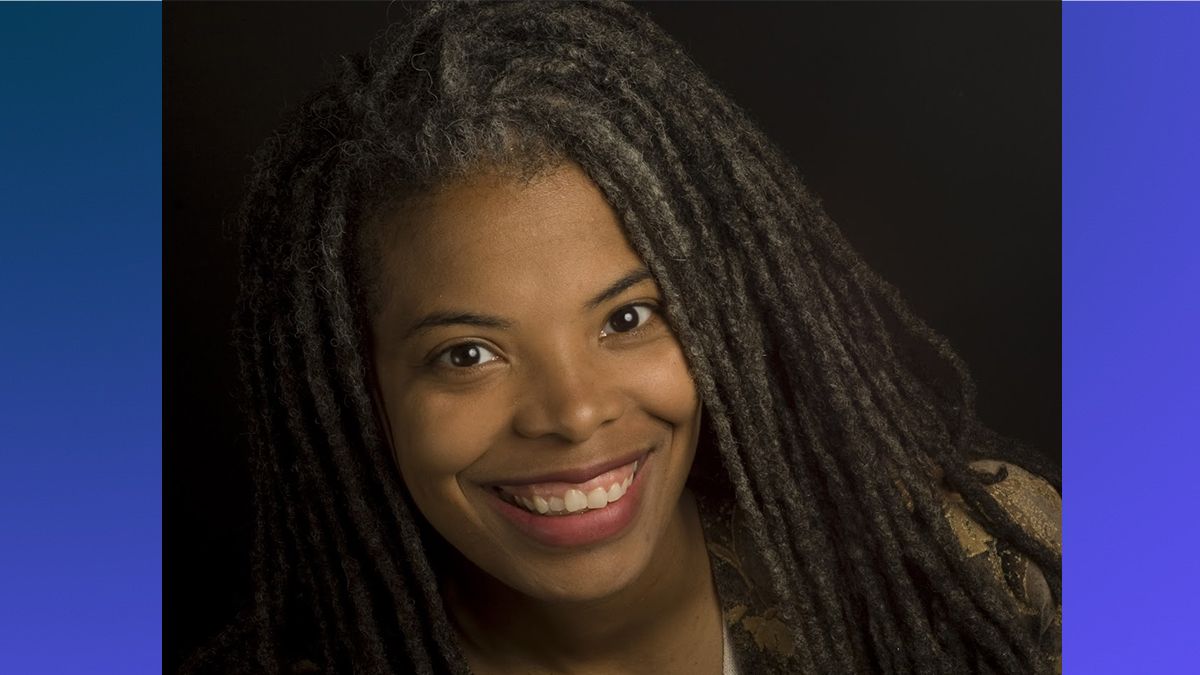 The Audio Engineering Society has announced the incoming Officers and Governors following the 2022 Board of Directors and Board of Governors elections.

Leslie Gaston-Bird has been voted in as President-Elect and Valerie Tyler has been reelected as Secretary and Marina Bosi reelected as Treasurer, both for the Board of Directors.

Save for the President-Elect, each newly-elected individual will serve a two-year term and Bosi and Tyler with have their current terms extended by two years. Gaston-Bird will serve a year on the AES Board of Directors as President-Elect, in 2024 as President, in 2025 as Past-President, followed by two years as a Governor. All those newly elected will begin their terms on Jan. 1, 2023.

“On behalf of the entire Society,” says AES President Josh Reiss, “I offer a hearty congratulations to all the newly elected Governors and officers – we look forward to your contributions to AES governance. We also offer a heart-felt ‘Thank you’ to all who showed their willingness to serve by accepting a nomination. And those who are leaving the Boards at the end of the year go with our deep gratitude for their service and commitment to the Society.”

The election was monitored, and the results presented, by Gary Louie, Chair of the AES’s Tellers Committee.

The 2023 Audio Engineering Society Board of Directors will be:

One additional Director will be named by the Board of Governors per the AES Bylaws in 2022 Q4.

In addition to the Directors listed above, the 2023 Board of Governors will be: