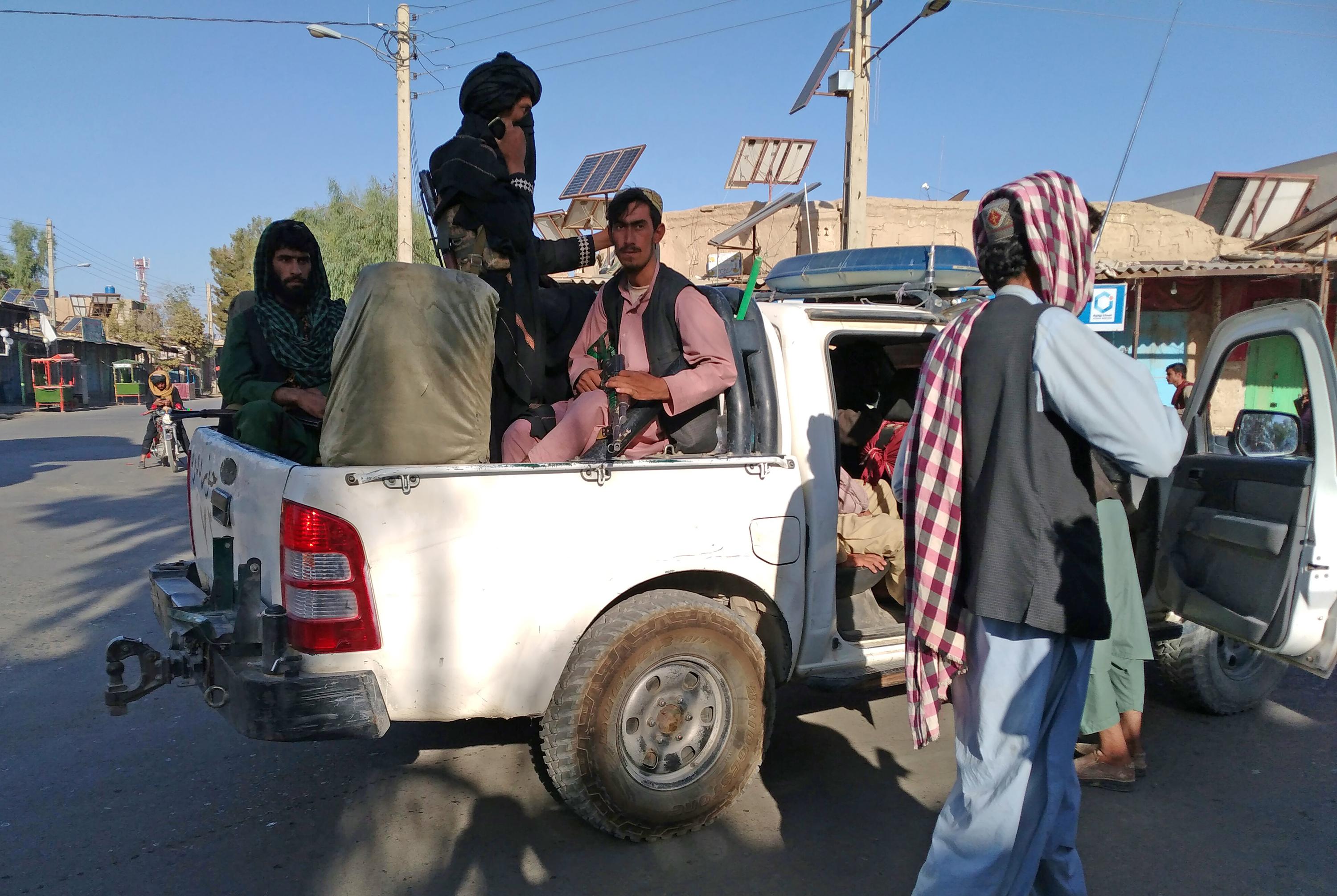 KABUL, Afghanistan (AP) — The Taliban seized three more provincial capitals in Afghanistan, officials said Wednesday, putting nine of the nation’s 34 in the insurgents’ hands amid the U.S. withdrawal from the country.

The fall of the capitals of Badakhshan and Baghlan provinces to the northeast and Farah province to the west put increasing pressure on the country’s central government to stem the tide of the advance.

While Kabul itself has not been directly threatened in the advance, the Taliban offensive continues to stretch Afghan security forces now largely fighting against the insurgents on their own.

The Afghan government and military did not immediately respond to requests for comment.

Humayoon Shahidzada, a lawmaker from Farah, confirmed to The Associated Press his province’s capital fell. Hujatullah Kheradmand, a lawmaker from Badakhshan, said the Taliban had seized his province. An Afghan official, who spoke on condition of anonymity to speak about an unacknowledged loss, said Baghlan’s capital also fell.

The insurgents earlier captured six other provincial capitals in the country in less than a week, including Kunduz in Kunduz province — one of the country’s largest cities.

After a 20-year Western military mission and billions of dollars spent training and shoring up Afghan forces, many are at odds to explain why the regular forces have collapsed, fleeing the battle sometimes by the hundreds. The fighting has fallen largely to small groups of elite forces and the Afghan air force.

The success of the Taliban blitz has added urgency to the need to restart the long-stalled talks in Qatar that could end the fighting and move Afghanistan toward an inclusive interim administration. The insurgents have so far refused to return to the negotiating table.

U.S. peace envoy Zalmay Khalilzad brought a warning to the Taliban on Tuesday that any government that comes to power through force in Afghanistan won’t be recognized internationally.

Tens of thousands of people have fled their homes in the country’s north to escape battles that have overwhelmed their towns and villages. Families have flowed into the capital, Kabul, living in parks and streets with little food or water.

Does Natural Immunity Protect Against the Delta Variant, or Do I Still Need the Vaccine? - msnNOW
NY Legislature won't try to impeach Cuomo after he quits - Associated Press
Cuomo could face these charges if arrested on Brittany Commisso allegations - Fox News