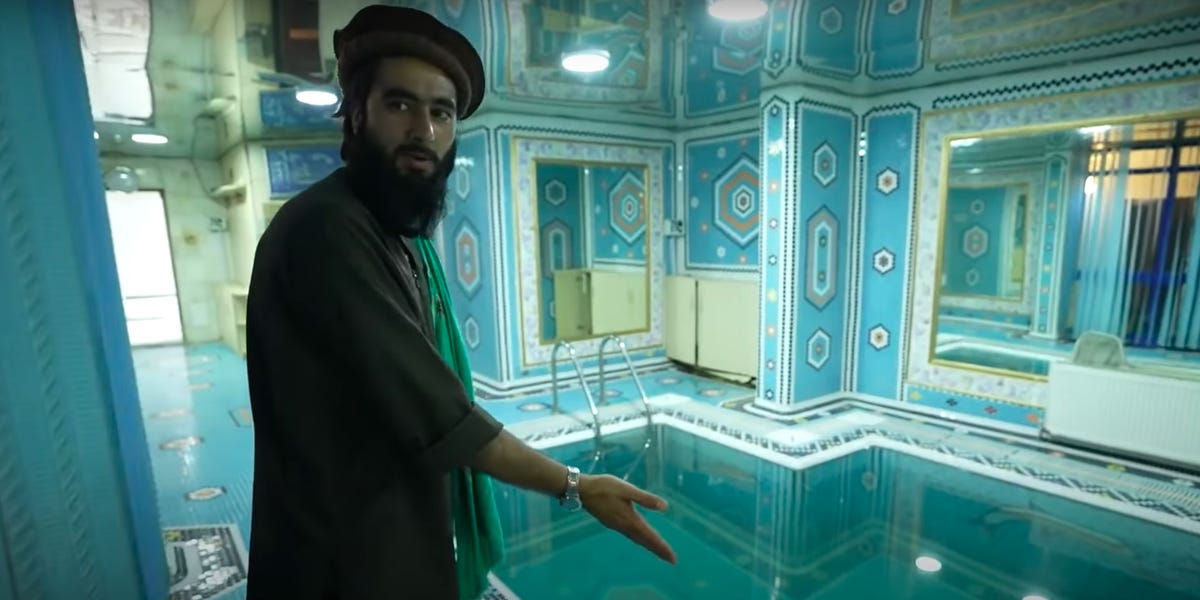 More than 150 Taliban fighters have officially moved into the luxurious palace of a notorious US-allied Afghan militia leader, according to a newly released short documentary by The New York Times.

The mansion belonged to General Abdul Rashid Dostum, one of Afghanistan’s most powerful warlords and former vice president, among the Taliban’s most-feared enemies. He fled to Uzbekistan in early August before the Taliban entered Kabul, Reuters reported.

Our politicians, rich people, and powerful people have built such houses by shedding people’s blood,” he added.

The video also shows Taliban fighters armed with guns standing by a pool table, eating and praying together, and walking through Kabul as they await orders from the government formed earlier this week.

Marshal Dostum has been involved in wars in Afghanistan since the days of the Soviet invasion. He has reportedly sent signals to the Taliban, saying he is not averse to negotiations with them, First Post reported.