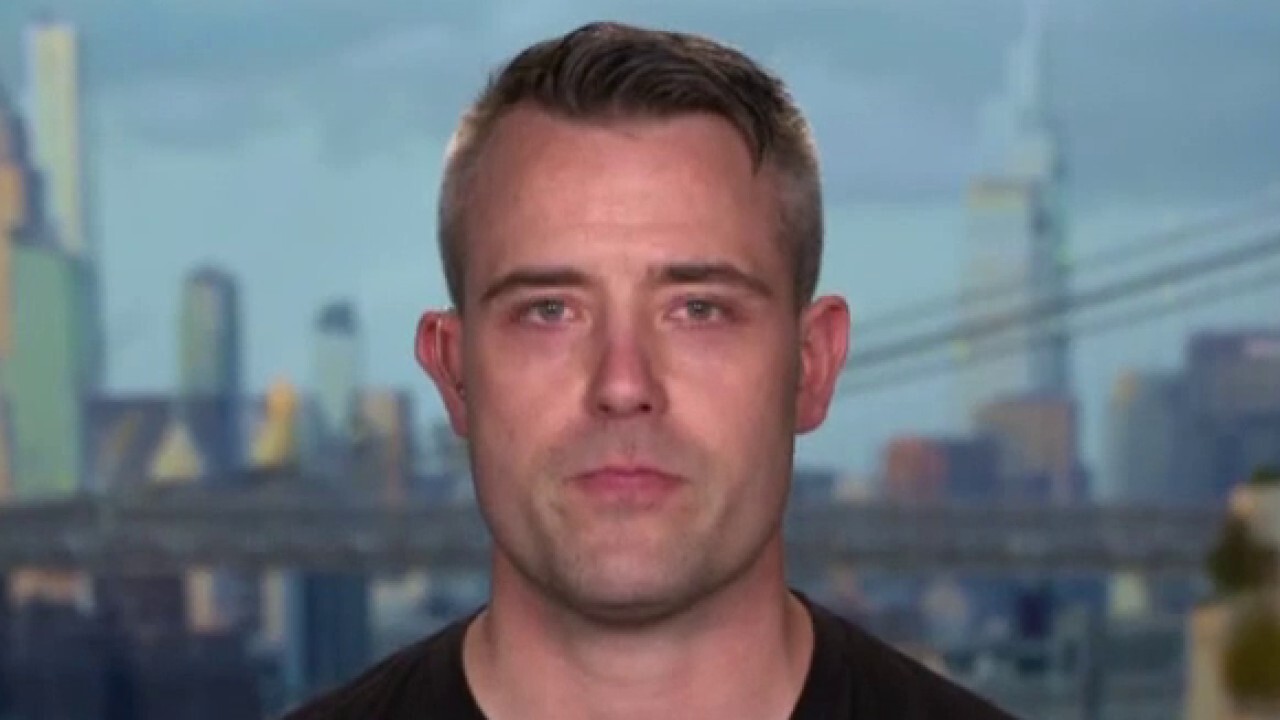 Afghanistan war veteran Sergeant Mike Doody joined “America Reports” Friday to discuss the attacks of September 11, 2001 and to pay homage to the 13 service members killed during drawdown operations at Kabul airport saying the entire veteran community is “greatly sorry” and can “never repay what they have done for this nation.”

Doody got emotional while recalling the events of the last two weeks in Afghanistan saying it’s been “tumultuous,” but it’s an honor to represent the veteran combat community.

As a 16-year-old junior in high school during the attacks of September 11, 2001, the Army veteran said he witnessed the second plane hit The World Trade Center recalling that was the moment he knew “action had to be taken.”

“We saw that second plane hit. That was a time that was very real, it was the most real thing you could ever imagine as a 16-year-old kid. But we saw that plane hit and that was the time a new action had to be taken. I enlisted in the military right at the end of 2007, after my sophomore year in college. Someone had to answer our nation’s call. There was so much anger, sadness and rage that was piled up in everyone but, I do remember September 12th as well and how much this country came together and I would love to see that again. Over the past 20 years what has transpired has been nothing short of heroic. I’ve been fortunate enough to serve alongside so many amazing human beings, all of my brothers and sisters. America is lucky to have these people that served to the left and to the right of me.”

Doody then shared his fear for the future of an Afghanistan controlled by Taliban militants saying, “The Taliban is unlike any terror organization we have seen and what is going to conspire in Afghanistan especially with sharia law, and let’s remember that 99% of Afghanistan voted in favor of sharia law. I don’t know if that was Taliban-induced, but even if it was 80%, that’s frightening to me. What we’ve witnessed with the Taliban and what they do is outrageous.”

The retired Army Airborne sergeant ended with a plea to his fellow veterans.

“Every single veteran that is watching this, I understand and I know how hard this has been. Please, please lean on your brothers and sisters. Reach out to me, show up at my doorstep. I’m here for you, I’m here for all of you. The families who tragically lost people, we love each and each and every one of you.”

Veterans can contact the Veterans Crisis Line to receive free, confidential support and crisis intervention available 24 hours a day, 7 days a week, 365 days a year at 1-800-273-8255 and Press 1, text 838255 or chat online at VeteransCrisisLine.net/Chat.