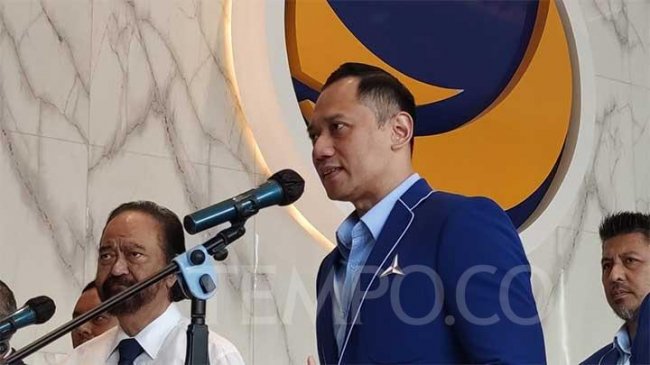 Slander, hoaxes, fake news, and black campaigns are among the first threat, he outlined. The other two are money politics and identity politics.

“[To anticipate] the threat of money politics or transactional politics, all parties must guard every stage of the 2024 election so that there is no vote buying and selling,” said AHY in a written statement in Jakarta, Wednesday, August 3, 2022.

He warned of the dangers of money politics because only those having money can control politics and this country. As for the threat of identity politics, he said it is dangerous as it could divide the nation.

“It will only cause division between us and this sentiment will be passed on to our children and grandchildren,” AHY added.

The retired soldier also underlined that the Indonesian people must unite against slander, hoaxes, fake news, and black campaigns. “Do not let our nation be destroyed by buzzers.”

Therefore, AHY called on the election organizing institutions and the entire community, especially the younger generation as the largest group of prospective voters, to develop political literacy.

“In the end, democracy should not be seen only from the regularity of holding elections but it also requires the quality and rationality of the voters to exercise their right, to choose the most appropriate leader for the people,” AHY remarked.