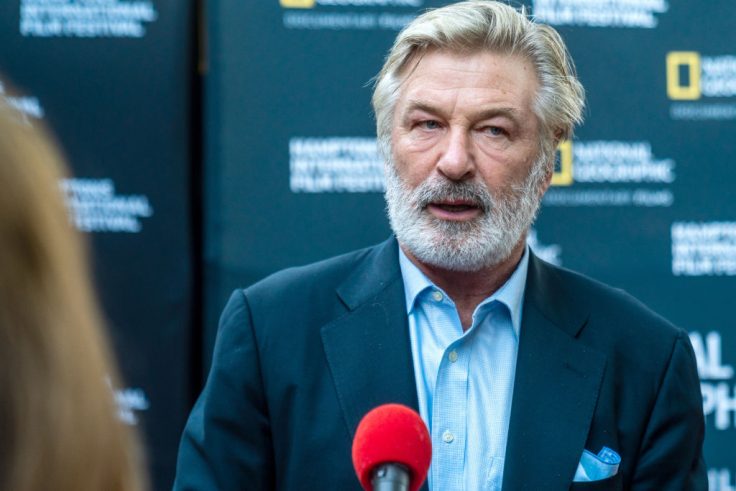 Alec Baldwin was charged Thursday with involuntary manslaughter in the 2021 shooting of a crew member on the set of a film he produced.

The charges come more than a year after Baldwin fatally shot cinematographer Halyna Hutchins while preparing for a scene on the New Mexico set of the Western film Rust. The actor said after the shooting that he did not know live rounds were loaded in the revolver he was handling and claimed he did not pull the trigger. The armorer on the Rust set, Hannah Gutierrez-Reed, will also face involuntary manslaughter charges. An assistant director pleaded guilty to negligent use of a deadly weapon.

“I have determined that there is sufficient evidence to file criminal charges against Alec Baldwin and other members of the Rust film crew,” New Mexico prosecutor Mary Carmack-Altwies said. “On my watch, no one is above the law, and everyone deserves justice.”

Baldwin, a prolific fundraiser for the Democratic Party, has been dogged by scandal for much of his career. The actor has faced charges for punching a paparazzi photographer, was removed from an American Airlines flight for not cooperating with crew members’ instructions, and was arrested after riding his bicycle the wrong way and being belligerent with officers.

In the 2021 incident, Baldwin shot and killed Hutchins while explaining to the film crew how he planned to draw his revolver. The bullet also struck director Joel Souza in the shoulder; Souza was released from hospital the following morning.