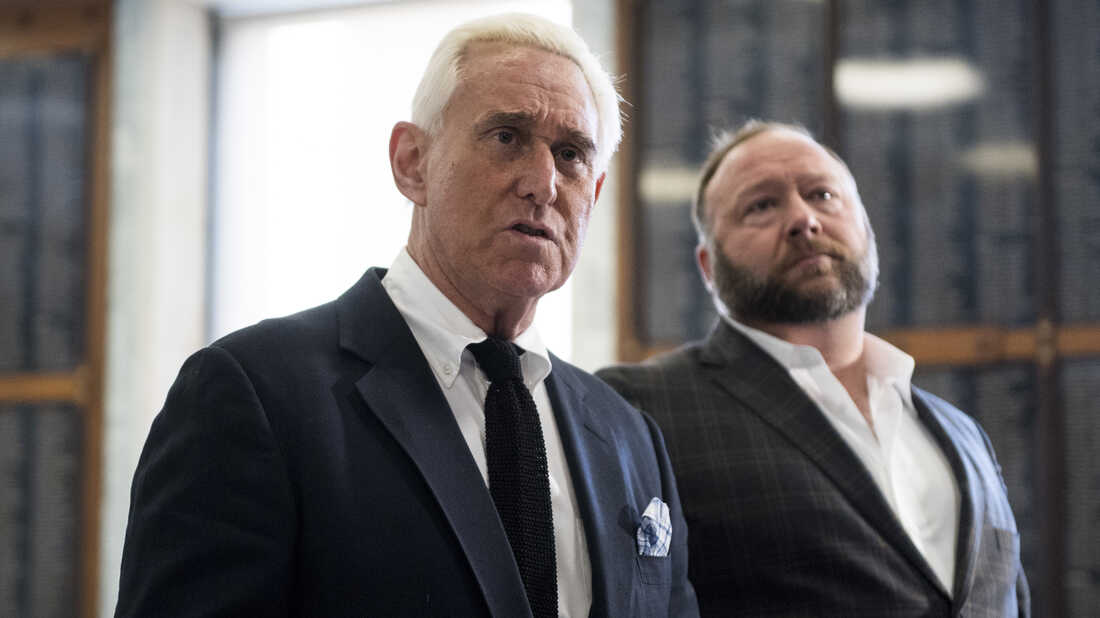 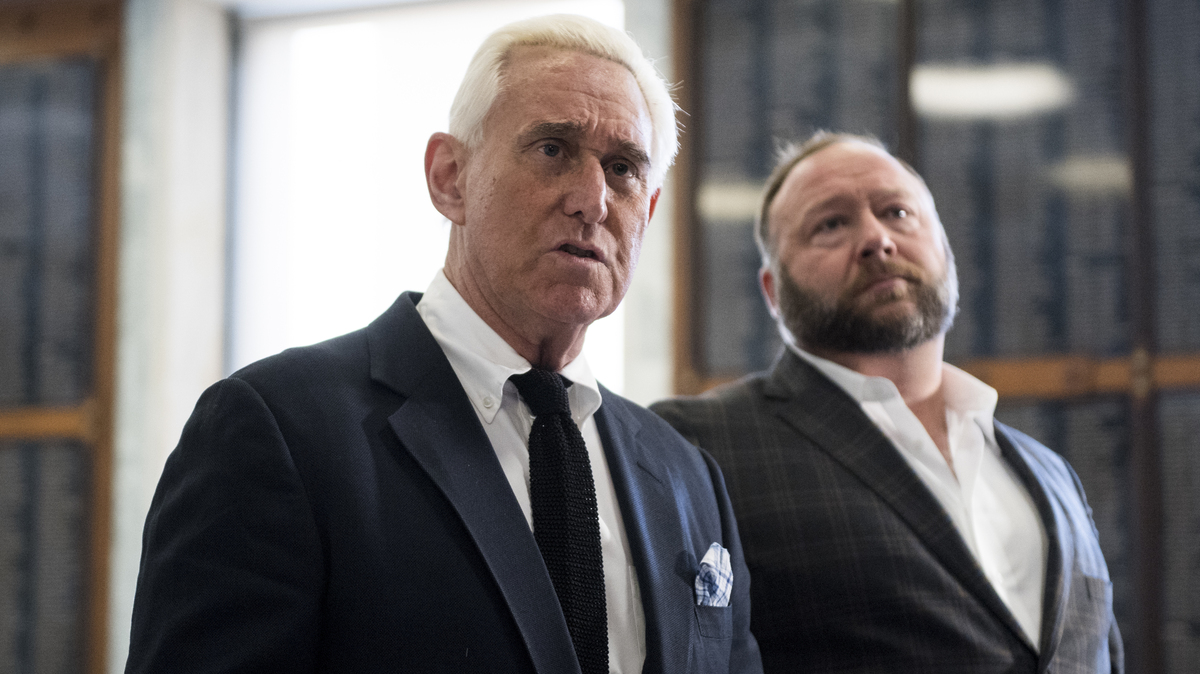 The committee said the subpoenas are focused on the planning and financing of Jan. 5 and Jan. 6 rallies in Washington, D.C., the subsequent march and deadly riot.

With this latest wave, the panel has now issued 40 subpoenas in its probe.

“The Select Committee is seeking information about the rallies and subsequent march to the Capitol that escalated into a violent mob attacking the Capitol and threatening our democracy,” the committee’s chair, Rep. Bennie Thompson, D-Miss., said in a statement. “We need to know who organized, planned, paid for, and received funds related to those events, as well as what communications organizers had with officials in the White House and Congress.”

The subpoenas, which include demands for records and testimony, were also issued for Dustin Stockton, and his fiancé, Jennifer Lawrence. Both were involved in the rallies, the committee said.

All the new witnesses were told they are due to turn over documents and testify by mid-December.

So far, the committee has met with about 200 unnamed witnesses, who spoke voluntarily, received 25,000 pages of documents and has gotten more than 200 tips through a hotline, said California Democratic Rep. Zoe Lofgren, a member of the panel.

Stone, who was pardoned by the former president for several crimes tied to a congressional probe into the Trump 2016 campaign, participated in “Stop the Steal” efforts, the panel said.

Through an attorney, Stone said in a statement that he had not been served his subpoena and has not seen the details of what he may be asked to provide. Stone declined having any information related to the attack that took place.

“I have said time and time again that I had no advance knowledge of the events that took place at the Capitol on that day,” Stone said. “Any statement, claim, insinuation, or report alleging, or even implying, that I had any involvement in or knowledge, whether advance or contemporaneous, about the commission of any unlawful acts by any person or group in or around the U.S. Capitol or anywhere in Washington, D.C. on January 6, 2021, is categorically false.”

Stone said after his subpoena is served, he’ll make a determination on how to proceed after consulting with his attorney.

The committee said Stone was in D.C. on Jan. 5 & 6, spoke at a Jan. 5 rally and was scheduled to speak on Jan. 6. He also sought financial support to pay for his security through a Stop the Steal website, lawmakers said. Stone also made remarks he was planning to “lead a march to the Capitol” from the Ellipse rally, according to the panel.

Before the siege, Stone was a guest at the Willard Hotel, where several prominent Trump allies met in part to plot how to overturn President Biden’s election, according to the panel. That hotel meeting and guests are major areas of interest for the committee; Stone joins other subpoenaed guests who were also at the hotel, including former Trump strategist Steve Bannon, attorney John Eastman, ex-National Security Adviser Michael Flynn and Bernard Kerik, the former New York City police commissioner who was later sent to prison and then pardoned by Trump.

The panel says its focus on Jones, the controversial Austin, Texas figure, is tied to his help organizing the rally at the Ellipse before the riot on Jan. 6. Jones claimed to facilitate a donation that covered significant funding for the event, and spoke at a Jan. 6 event at Freedom Plaza.

Jones claimed he was told by the Trump White House that he was to lead a march from the Jan. 6th Ellipse rally to the Capitol. Jones was also a key figure in the spread of false election fraud claims.

Monday’s demands comes on the same day the committee and the National Archives responded to former President Trump’s arguments to an appellate court to stop a release of Jan. 6-related documents. Trump appealed a district court ruling earlier this month that would have sent hundreds of pages of records to the committee.

The lawsuit came after President Biden had waived executive privilege over Trump documents.

Last week, Trump’s legal team filed a brief before the U.S. Court of Appeals in the D.C. Circuit arguing a dispute between a former and sitting president highlights the critical concerns over executive privilege. Another ruling in favor of the committee, Trump argued, would have a direct impact on the advice President Biden and future presidents can obtain without fear of public disclosure.

But the defendants in the case, the committee and the National Archives, slammed those claims. For example, the legal team for the committee said Trump failed to demonstrate how withholding the documents would harm the office of the presidency.

“The only harm that Mr. Trump asserts is that the release of the requested records will compromise the interests of the Executive Branch,” the committee said in its filing on Monday. But “that assertion of harm is far outweighed by the surpassing public interest in a complete and timely investigation of the attack on the Capitol, as President Biden has determined.”

With an expedited schedule in place, the appellate court is set to hear oral arguments in the case next week, on Tuesday, Nov. 30.