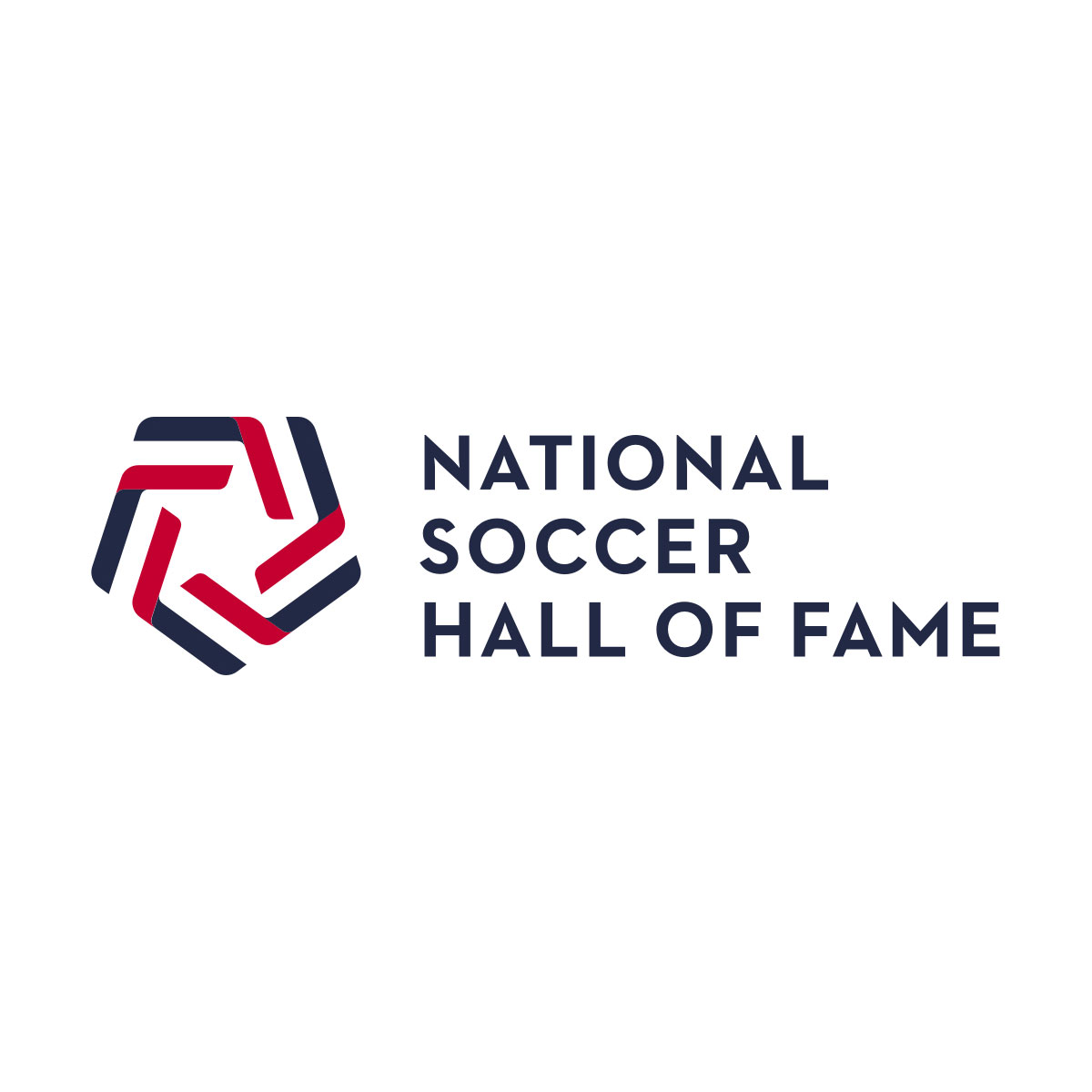 FRISCO, TEXAS (Oct. 12, 2021) — The National Soccer Hall of Fame at Toyota Stadium today released the names of all candidates eligible for election in 2022.

The Hall of Fame’s Screening Committees will narrow the Player, Veteran and Builder ballots before they and other members of the Voting Committees vote on the Final Ballot, electing a maximum of six new Hall of Fame members — as many as three Players and two Veterans can be selected, along with one Builder.

Player Eligibility List
The Player Screening Committee will be responsible for narrowing a 36-person list to a 20-person final ballot for the 2022 election.

Mitts, Wagner, Wolff and Jeff Cunningham are in their final year of eligibility on the Player ballot. If not elected, they would move to the Veteran ballot for the 2023 election.

In order to be eligible for election as a Veteran, an individual must be retired for more than 10 full calendar years and have either:

* Played at least five seasons in the Major Indoor Soccer League between the end of the NASL in 1984 and the end of the MISL in 1992 and been selected as a first-team all-star.

Builder Eligibility List
The Builder Screening Committee will narrow the list of 42 eligible referees to a four-person final ballot through a two-step process.

To be eligible in this category, an individual must have made a mark on soccer in a non-playing capacity and had a major, sustained and positive impact on soccer in the United States on a national or first-division professional level. Individuals on this list must be at least 50 years old and have at least 10 years of impact at the requisite level.

In the case of referees, a minimum of seven years on the FIFA list is required. An exception may be made in the case of those who are deemed to have made exceptional contributions beyond their active refereeing careers or who have particularly distinguished themselves without attaining the required seven years. Referees on the eligibility list as of 2007 were grandfathered in.

Four individuals on the 2022 eligibility list — Esse Baharmast, Kari Seitz, Sandra Hunt and Brian Hall — appeared as finalists on the 2021 Builder Ballot, which considered all categories of Builders, including referees, coaches, owners and administrators.

Established in 1950, the National Soccer Hall of Fame is dedicated to the sport of soccer in America by celebrating its history, preserving its legacy, inspiring its youth and honoring its heroes for generations to come.