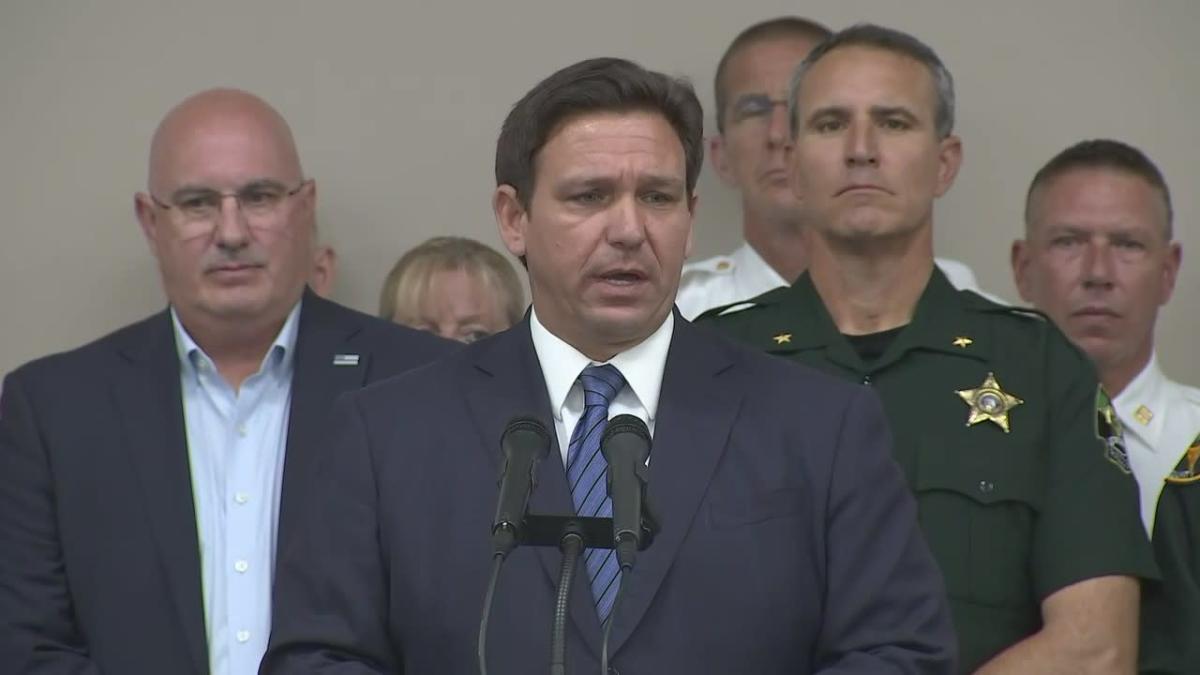 Gov. Ron DeSantis announced the suspension of State Attorney Andrew Warren, who represents Florida’s 13th Judicial Circuit in Hillsborough County. The governor said he is suspending Warren, an elected official, saying Warren thinks he’s above the law and has been “picking and choosing” what laws to enforce, citing the state’s 15-week abortion ban as the most recent example.