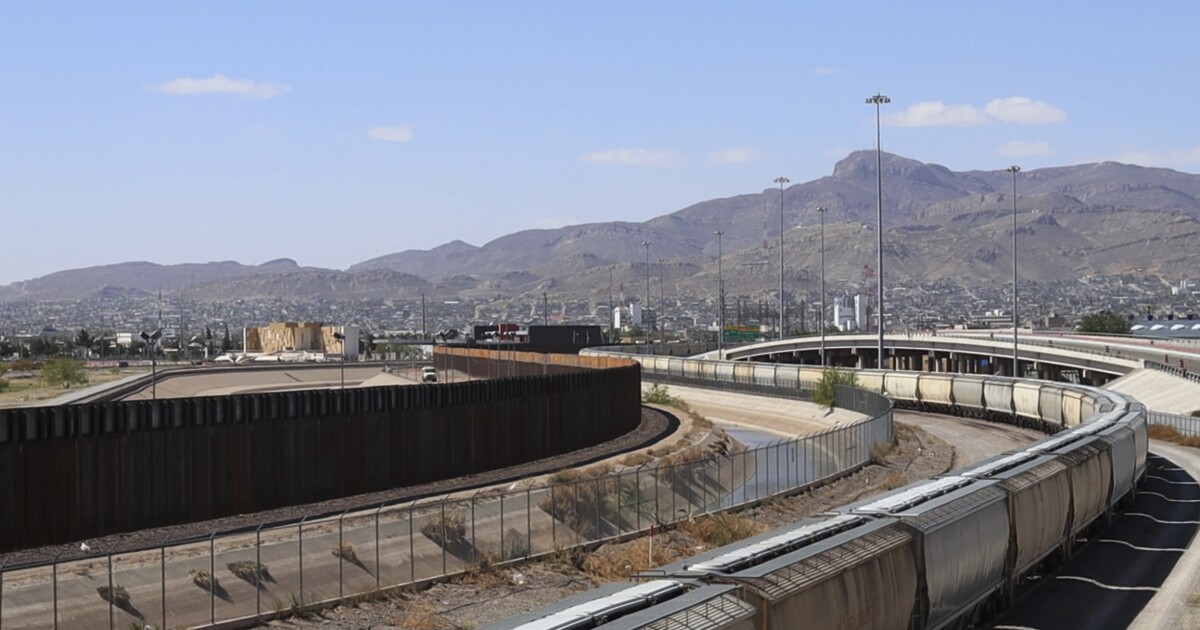 More than 164,000 migrants were arrested after illegally crossing the southern border this October. That is more than twice the number arrested in October last year, and it is an all-time high for the month of October. But President Joe Biden’s Homeland Security Secretary Alejandro Mayorkas thinks that’s A-OK.

Asked to give himself a grade for his job on securing the southern border, Mayorkas told the Senate Judiciary Committee this Tuesday, “I am a tough grader on myself and I give myself an A.”

Almost 1.7 million illegal immigrants have been arrested (or, more often, turned themselves in to apply for asylum) crossing the southern border since Biden became president, a 300% increase from the January through October numbers for President Donald Trump’s last year in office. Hundreds of thousands of these illegal migrants have been released into the United States, tens of thousands of them without even a notice to appear in court.

Even those with court dates know it will take years for their meritless asylum claims to be rejected (and more than 85% of such claims are rejected), so the Biden administration is effectively giving these migrants ample time to disappear in the knowledge that Biden will make no effort to deport them.

Voters have not only noticed the dramatic increase in illegal immigration since Biden became president, but they blame Biden for the crisis, and they want it dealt with immediately.

According to the latest Harvard-Harris poll, 68% of voters believe the crisis at the southern border needs to be addressed immediately. And 65% of voters specifically blame Biden’s executive orders for increasing illegal immigration. Fifty-four percent say that Biden’s policies are “creating an open border.”

Unfortunately, voters will not get their wish. An overwhelming 71% of them believe migrants crossing the border illegally should be immediately returned to Mexico instead of being released into the U.S. But Mayorkas released a memo just last month instructing Customs and Border Protection to do the exact opposite — to keep catching and releasing illegal migrants into the U.S. as quickly as possible.

The Biden administration’s immigration policies are harming people and adding to the humanitarian crisis at the border, and nobody charged with managing the situation seems to know any relevant facts.

Border security is a tough issue. It is hard to look at a parent who has traveled thousands of miles to try and find a better life and tell them that they can not enter the U.S. But just because a country is poor doesn’t mean the citizens of that country have a valid asylum claim. Asylum is for people persecuted by their governments, not for economic migrants.

There are literally billions of people in poor countries who want to come to the U.S. for a better life. Mass migration to the U.S. by all of them is not a viable strategy for eradicating world poverty. It would also cause a humanitarian disaster.

That is why the U.S. has laws that require turning people away at the border instead of just releasing them into the country. Over 70% of the country gets this. If Biden and Mayorkas don’t figure it out soon, voters will remove them and many other Democrats from positions where they can make bad immigration policy.