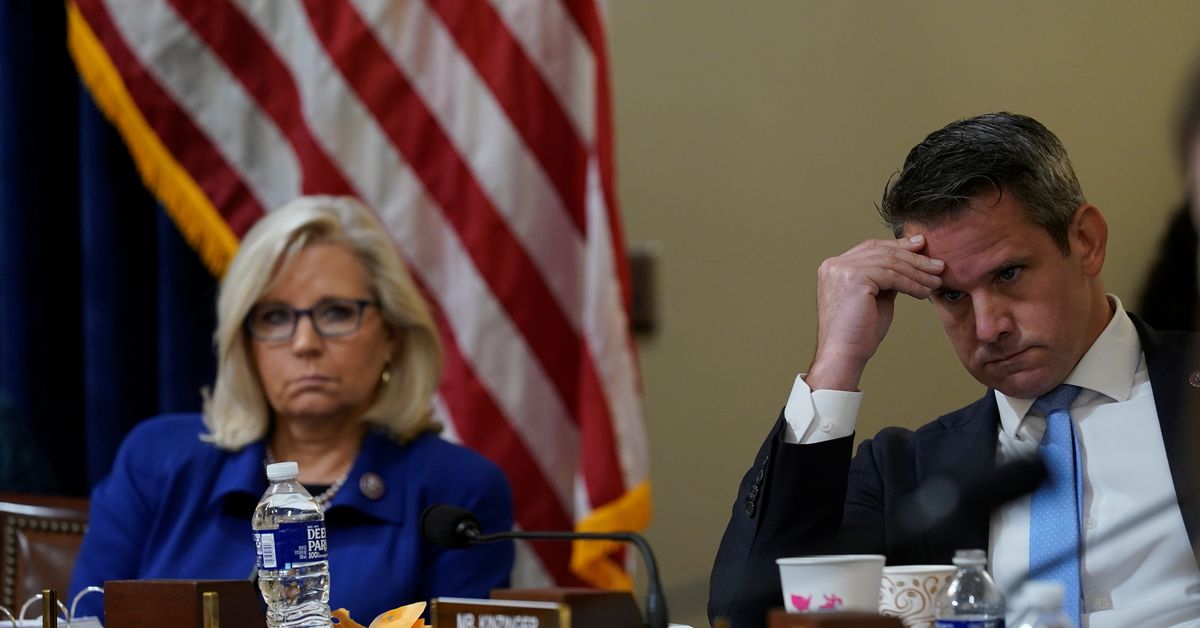 LOS ANGELES, Oct 14 (Reuters) – A group of anti-Trump Republicans on Thursday will endorse a slate of Democratic lawmakers facing tough races in next year’s midterm elections, in a bid to stop the Republican Party from retaking control of Congress.

The Renew America Movement (RAM), formed by centrist Republicans after a mob of Trump supporters stormed Congress on Jan. 6 to try to stop lawmakers from certifying Democratic President Joe Biden’s election victory, concedes that Trump and his conspiracy theories now have an iron grip on the party.

According to a Reuters/Ipsos poll from August, 30% of U.S. adults agreed that the “2020 election was stolen from Donald Trump.” That included 61% of Republicans, 19% of independents and 10% of Democrats.

Trump, for his part, has endorsed several candidates mounting primary challenges to Republican lawmakers who voted to impeach him on a charge of inciting insurrection in a fiery speech ahead of the deadly Jan. 6 assault on the Capitol. read more

He has also backed a challenger to Republican Senator Lisa Murkowski of Alaska, one of seven in her party who voted to convict Trump on the charge. He was ultimately acquitted by the Senate.

“With the mounting threats to our democracy and Constitution, we need people who work proactively to lead their party and the country away from the political extremes,” Joel Searby, the group’s national political director, told Reuters.

RAM will endorse and in many cases campaign for 11 moderate Democrats, nine moderate Republicans and one independent running for the House of Representatives and Senate in the November 2022 elections, the officials said.

Democrats have a narrow majority in the House, while the Senate is tied 50-50. Party insiders are increasingly nervous about losing both chambers next year, which would derail Biden’s agenda.

The lawmakers to be backed by RAM include Representative Abigail Spanberger of Virginia and Elissa Slotkin of Michigan, and Senator Mark Kelly of Arizona, all Democrats locked in close contests.

The group is also supporting Republican House members such as Cheney of Wyoming and Adam Kinzinger from Illinois, who are among a handful of elected Republicans to denounce Trump and his baseless voter fraud claims. Trump’s allegations were rejected by dozens of courts, state election officials and members of his own administration.

Kathy Hochul is already planning on running for governor in 2022 - Fortune
Think you're an 'independent'? In California, that may not mean what you think: Letters - Desert Sun
The Sweep: The GOP 2024 Primary Primer, Part Four - by Sarah Isgur, Andrew Egger, Price St. Clair, J...