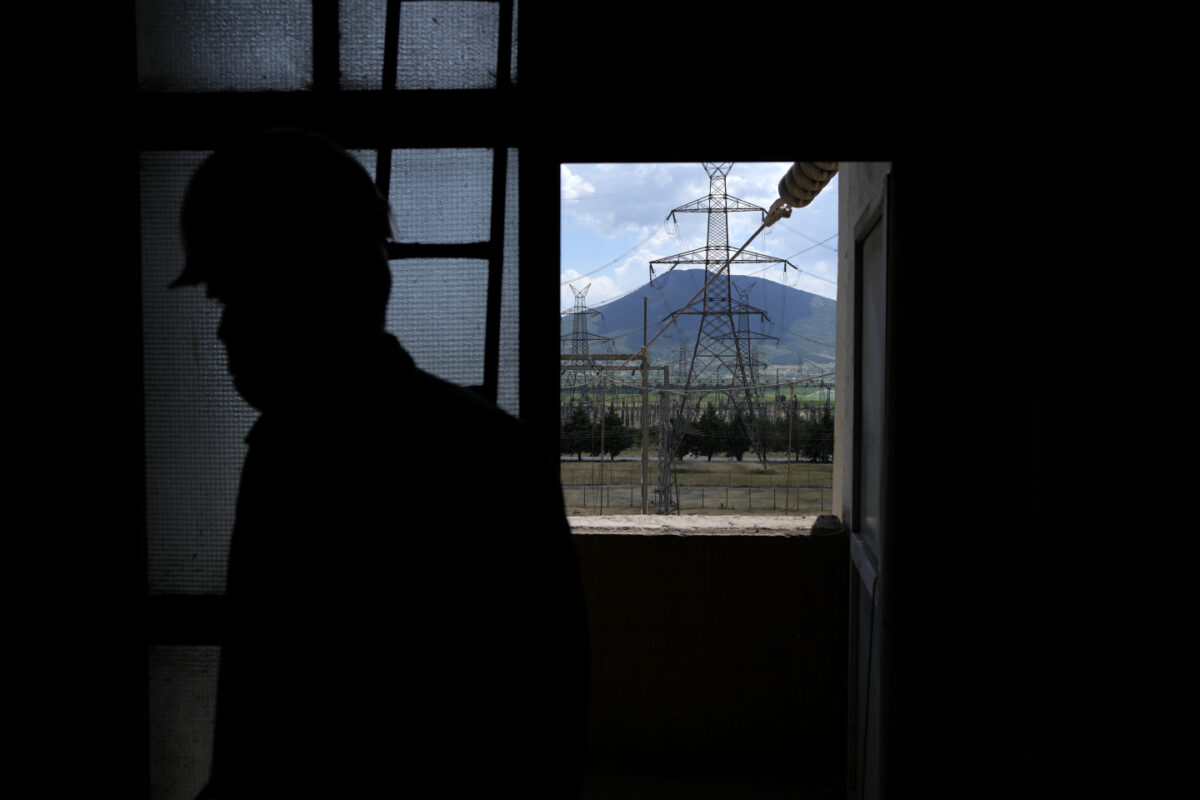 Multiple attacks on the national electrical grid are prompting state lawmakers to bolster security there.

Policymakers in several U.S. states are looking to improve the security of the electrical grid after a series of attacks at substations in recent months knocked out power for thousands and exposed the system’s vulnerabilities.

At least four states have reported deliberate attacks of vandalism against electrical transmission facilities. The recent attacks in North Carolina, Washington, Oregon, South Carolina, and Nevada have highlighted the vulnerability of the nation’s electrical grid, which security experts have long warned were an easy target for radical domestic terrorists.

Lawmakers in North Carolina and South Carolina have begun proposing legislation to combat the attacks on infrastructure.

The FBI is still seeking information on the identity of the attackers, and no arrests have been made so far in that attack (pdf).

Another attack last week on a substation, in Randolph County, North Carolina, prompted Moss to urge his fellow lawmakers to prioritize legislation that would secure the state’s energy infrastructure when the legislative session returns this week.

No outages were reported after this, and the FBI’s Joint Terrorism Task Force is reportedly probing the incident, and there have been no arrests either for the Randolph County substation attacks.

“The substation attacks in Moore County were terrible. That’s why I’ve authored the Energy Security Act. Energy providers have a responsibility to ensure their systems are secure—lives depend on it,” Moss stated in a tweet.

The Energy Security Act of 2023 would require power companies to “provide security systems at substations to protect against vandalism and other security threats,” reported The Pilot newspaper.

Moss told the Associated Press that he proposing legislation that would strengthen his state’s power grid security, stating “when the power goes out, you don’t have heat, don’t have food, can’t get fuel or some medications, the people are unsafe.”

His proposed bill is is among the first be that would protect the power grid after the attacks, which primarily took place in the Carolinas and the Pacific Northwest.

The Associated Press was able to review a draft version of the North Carolina bill, which would require power utilities to provide 24-hour security at substations.

Security provisions would vary across sites, as some are already gated with video surveillance while others are more exposed.

Moss called his bill “a conversation opener” that would encourage lawmakers, utilities, and security experts to identify cost-effective defenses that would not raise energy prices for consumers

Wave of Attacks in South Carolina

South Carolina saw at least 12 attacks on substations last year, including an incident a few days after the Moore County attacks, but the power was not affected.

Dominion Energy South Carolina president Keller Kissam told the Associated Press that the attacks were meant to “demoralize people” by putting them in the dark.

A proposed bill in the state senate would set a sliding scale based on how much damage is done to the utility.

If damage exceeds $25,000 to fix equipment and cover losses, for example, the perpetrator could face up to 20 years in prison, double the current 10-year maximum sentence. A maximum 25-year penalty would be applied if someone died or their health was endangered by a resulting outage following an attack.

Another bill in South Carolina will seek stiffer penalties for destruction caused specifically by a gun or explosive.

Some state senators worried that the law could be used against hunters who accidentally damage utility equipment, but Kissam said that sometimes the damage is not an accident, as hunters use equipment to set their gun sights or as target practice, though he agreed there was room for abuse.

A subcommittee plans to review the South Carolina bill further in a few weeks.

In addition, 15 physical attacks against utilities in Oregon and Washington were reported in 2022, including 10 in the last two months of the year alone.

A series of attacks on four Puget Sound-area substations on Christmas Day took out power for 15,000 customers.

Two men in Washington State were charged with conspiracy to commit acts of forced entry, setting fire to equipment, and temporarily cutting power to thousands of customers.

Prosecutors said that their motive was to commit a burglary at an area business when the power was down, Fox News reported.

Washington is currently revamping its electrical infrastructure under the Clean Energy Transformation Act, which commits the state to making its power supply green by 2045.

Physical and cybersecurity updates are in the works as the electrical grid undergoes significant changes to meet new standards, said Michael Furze, director of the Washington State Energy Office.

Furze said that although there is no legislation specifically addressing substation security at this time, broader bipartisan discussions are already underway about grid protection. “’Security by design’ is a core component of these systems,” he told the Associated Press.

A commission spokeswoman told the Associated Press that she is not aware of any related bills introduced to protect utilities this session.

Even after a man set fire to a solar power unit in Nevada this month, the Associated Press found no bills so far that would explicitly address electrical infrastructure security.

However, most of the intended legislative proposals have not been formally introduced for the legislative session.

Federal energy regulators in December started a review to make improvements to the security of the national grid.

The North American Electric Reliability Corporation (NERC), which oversees the U.S. power system, is expected to submit a report and make recommendations on possible security improvements by early April.

More communication and collaboration is required between the different levels of government, industry leaders, and law enforcement, said Manny Cancel, a NERC senior vice president and the CEO of the Electricity Information Sharing and Analysis Center.

“What we’ve seen are patterns of clusters … or assets that are in proximity to each other being repeatedly targeted.”

Brian Harrell, former assistant secretary for infrastructure protection at the U.S. Department of Homeland Security, told the Associated Press that although harsher penalties for equipment sabotage were a deterrent, it was better if state legislatures supported their utilities with improved security measures.