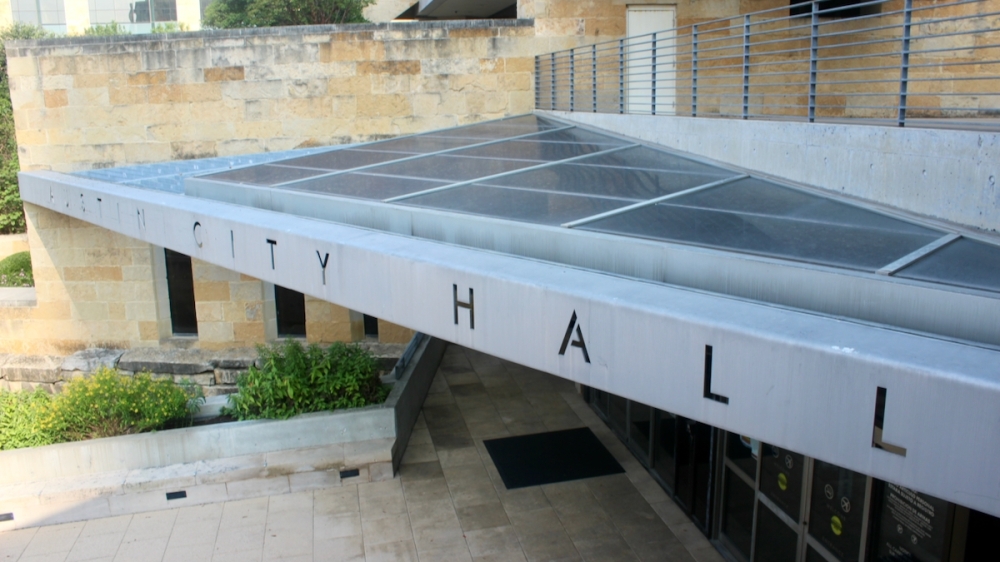 Austin City Council had a busy 2021, tackling issues such as the COVID-19 pandemic and Winter Storm Uri alongside housing and homelessness policy, public safety, local development and transportation.

Many of those topics will continue to be priorities in 2022, a year that will also see shakeups on the council dais beginning this month with a new mayor pro tem and the special election to select Greg Casar’s successor as representative for District 4.

City boards and commissions will return to regular meetings at City Hall and other city buildings throughout January. Council’s first full meeting of 2022, a work session, is scheduled for Jan. 25 and will be followed by a regular voting session Jan. 27.

The first of several shifts on tap for council in 2022 will be District 10 Council Member Alison Alter taking over the title of mayor pro tem from District 1 Council Member Natasha Harper-Madison, who held it through 2021. Austin’s mayor pro tem is elected by council, and the planned transition was decided last January. Alter will now preside over council meetings and take on other mayoral duties as needed whenever Mayor Steve Adler is absent. In a December social media post, Alter credited Harper-Madison’s year of service in the role as an “inspiration.”

With Casar resigning his council seat for his run for the 35th Congressional District, District 4’s special election will also bring a new member onto the dais early this year. Seven candidates are running, and the winner could be sworn in by early February. If no candidate wins a majority of that vote, however, a runoff election between the top two finalists—tentatively set for March 22—would be required.

In November 2022, more than half of sitting council members face re-election under new City Council districts certified this fall. This year will be the last in office for Adler and likely for District 3 Council Member Pio Renteria, who has reached his term limit. The terms of council members Harper-Madison, Ann Kitchen, Paige Ellis and Kathie Tovo are also expiring.

While the official filing period to appear on the November ballot will not open until late July, several campaign treasurer appointments filed in 2021 highlight potential challengers so far in nearly all those races. Former District 10 candidate Jennifer Virden and Erica Nix both filed treasurer forms for mayoral campaigns last year, and state Rep. Celia Israel announced in September she is exploring a run as well. Former mayor and state Sen. Kirk Watson is also reportedly considering entering the race.

Council closed 2021 with a series of meetings and land-use updates aimed at housing affordability and the availability of homes in the city. That work stemmed from the city’s contested attempt to completely revise its land development code, a process that stalled in early 2020 and is now dependent on a decision in the 14th Court of Appeals that will likely come next year.

With that comprehensive update still stalled, Adler pushed officials in late 2021 to come up with land development policy changes that have a chance of passing through council with at least nine votes, effectively blocking any potential citizen protests of the moves. Adler has said he is willing to call further council work sessions dedicated to the topic of Austin’s housing “crisis” this year if needed, and further policy adjustments on this front are likely to appear on meeting agendas throughout the year.

Council, and the broader community, will also be moving forward on the housing goals of last spring’s Summit to Address Unsheltered Homelessness in Austin. That initiative is centered on seeing the city, county, local nonprofits and others spend up to $515 million on new housing and homeless services over the next few years, and work on the program is expected to ramp up through 2022.

Council’s approved budget for fiscal year 2021-22 also includes tens of millions of dollars for homelessness efforts. That funding will further city strategies such as the second phase of the Housing-Focused Encampment Assistance Link, or HEAL, camp-clearing initiative and the purchases of hotels for use as supportive housing centers.

Staffing at the Austin Police Department remains a top focus for many in the public safety sphere, and the January graduation of APD’s 144th cadet training academy will bring dozens more officers to the force. After Proposition A’s failure in 2021, police staffing and Austin’s record homicide total set in 2021 are also likely to be key issues in the fall council races.

Council budgeted up to three additional APD cadet classes for the current fiscal year. How those classes play out depends in part on council’s review of how the 144th academy addressed past issues related to training and culture, items that came under scrutiny through the city’s push to “reimagine” public safety and prompted an extended pause on police training in the city.

Funding and actions stemming from the Reimagining Public Safety Task Force and related budget items will also affect APD and other city operations through the year, with tens of millions of dollars dedicated to community- and health-oriented alternatives to traditional policing and safety programs.

2022 will also be Police Chief Joseph Chacon’s first full year as head of APD, and addressing Austin’s record murder count of 2021 will likely be one of his top priorities. Chacon instituted a monthslong Violence Intervention Program in 2021 and has said he is working on further data-driven approaches to addressing violence and the use of department resources.

Council passed its $4.5 billion FY 2021-22 budget through a largely smooth process last August, but one key takeaway from city staff and officials is the likelihood that future budget processes could play out under tighter conditions.

Given state-imposed caps on city revenue increases, city financial staff indicated that Austin may have to appeal to voters for increased taxes in the coming years through property tax rate elections. The city must also ensure APD is not funded at a lower level than in previous years under House Bill 1900’s police budget restrictions.

With those looming limits in place, City Manager Spencer Cronk and city staff could face a different process in building Austin’s FY 2022-23 budget over the summer. And although the current budget was passed with most additional council requests included, officials may also be more selective if finances end up more in focus during the 2022 planning process.