Independent researchers have concluded that the city of Austin, Texas, needs more than 100 additional police officers to adequately protect the community which last year was plagued by a record number of homicides and long response times.

“An evidence-based staffing project conducted by independent researchers says that the Austin Police Department needs to have 882 patrol officers, 108 above our current authorized total,” Austin Police Joseph Chacon tweeted Wednesday along with a press conference discussing the research funded by the Greater Austin Crime Commission. 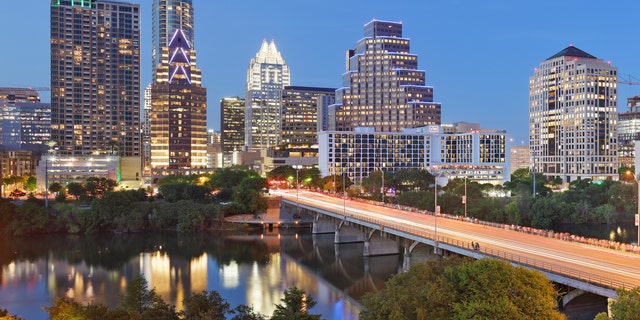 Chacon worked with the commission to fund an independent research project by the University of New Haven and Texas State University Criminal Justice and Criminology which developed “a machine-learning patrol model” and community survey to determine how many officers the department needs, according to KXAN.

The research released on Tuesday, the first phase of findings, focused solely on patrol staffing with a model that analyzed over 6 million officer responses and nearly 2 million service calls recommending a target response time of six minutes and 30 seconds. 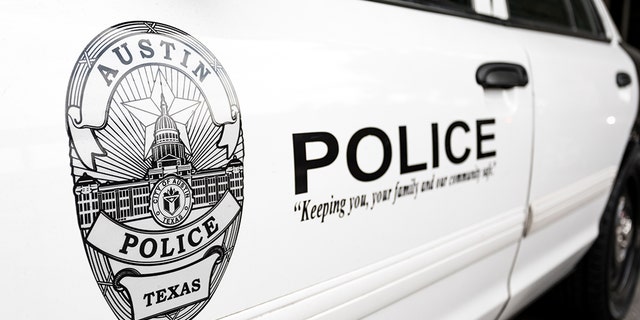 Police say the current response time is in the “eight minute range” and Chacon said in July that the calls were averaging a response time of just over 9 minutes.

“After all the false rhetoric from the Casar/Adler political machine during their ballot defeat of increased staffing/training…now we find out APD ACTUALLY is short-staffed, which affects response time, which impacts the public’s safety,” Charley Wilkison, Executive Director of the Combined Law Enforcement Associations of Texas, told Fox News, referencing last year’s failed proposition to restore police funding. The city’s Democratic leaders strongly opposed and campaigned against that measure, known as Prop A.

Following the Austin City Council’s decision to strip the police of roughly 30% of its funding in 2020, the city saw the highest number of homicides (89) of any year since at least 1960 and a record-breaking surge in officers leaving the force stemming from the defunding and low morale caused massive staffing shortages that has left citizens to fend for themselves.

In some cases, police response times were so long that victims of crimes say they were told to gather evidence themselves while they waited for police and sworn police officers were forced to stop responding to non-emergency calls in September.

The city council also canceled police academy classes during the nationwide big-city push to cut police funding, causing a shortage of younger officers joining the force at the same time it was losing experienced officers.