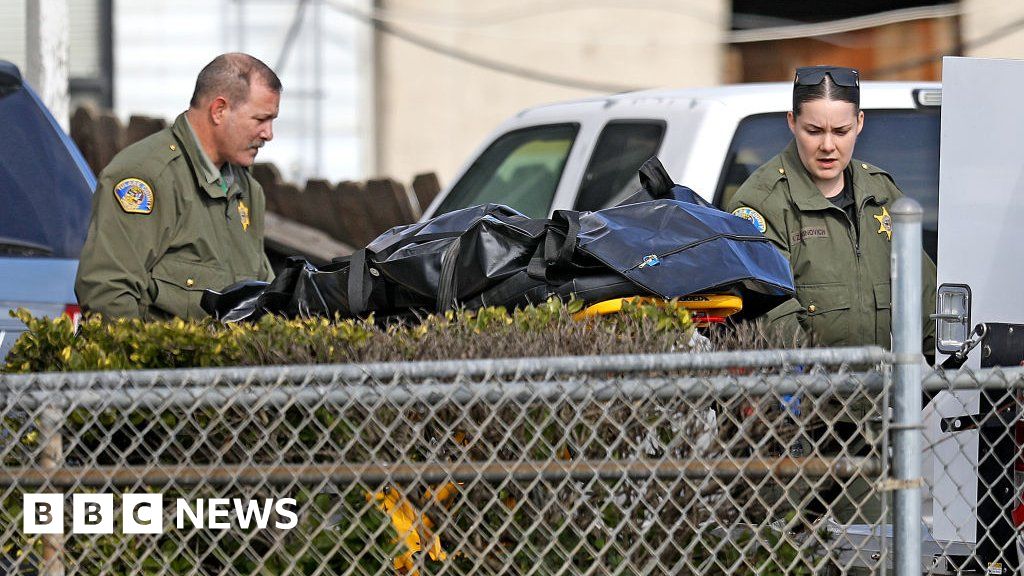 In a news conference on Tuesday, Tulare County Sheriff Mike Boudreaux did not provide the names of the suspects, saying that it was due to the possibility that the killers were watching in order to avoid capture, but revealed that much was already known to authorities about the tragedy.