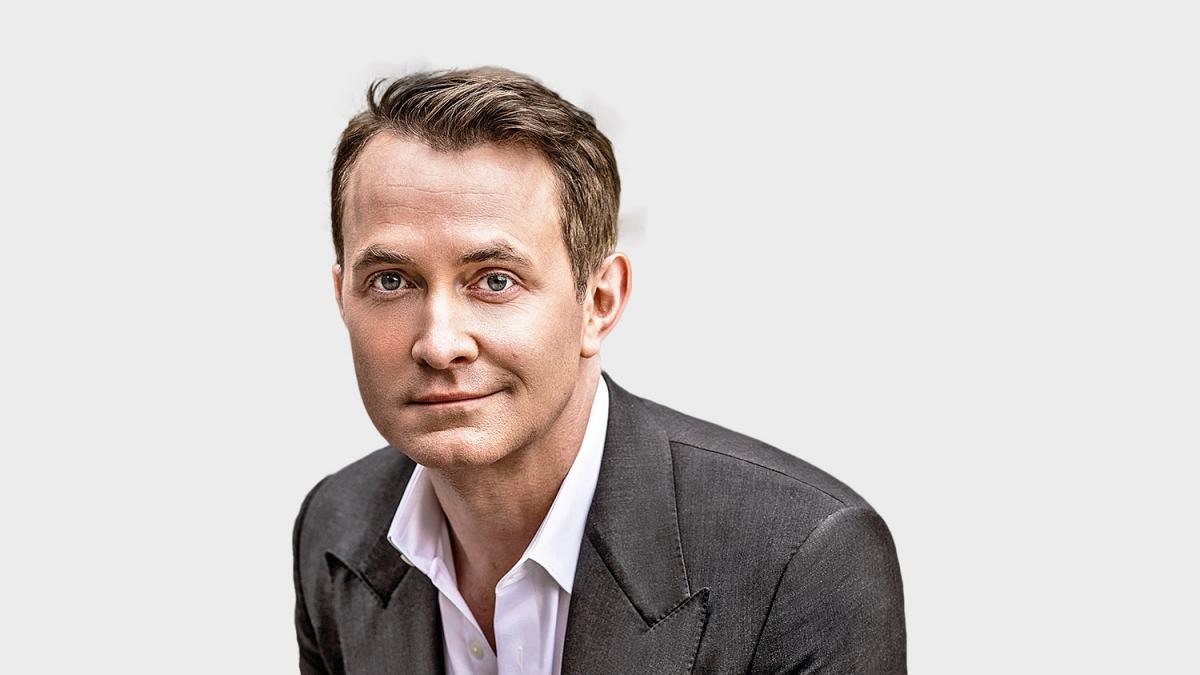 The laws of physics tell us that for every action there is an equal and opposite reaction. And, as the US keeps demonstrating, the same rule applies with politics.

For years America, like Britain, has been undergoing a sort of cultural revolution. It has come to be known as “woke”, though as our own Kemi Badenoch said recently, that term really doesn’t do justice to the seriousness of the cultural moment we have been undergoing. A moment in which the sterilisation and breast-removal of healthy young people has been normalised, and even questioning this is turned into “hate speech”. A moment in which Martin Luther King’s vision of a society that had got beyond race has actually been inverted, so that almost everything — especially