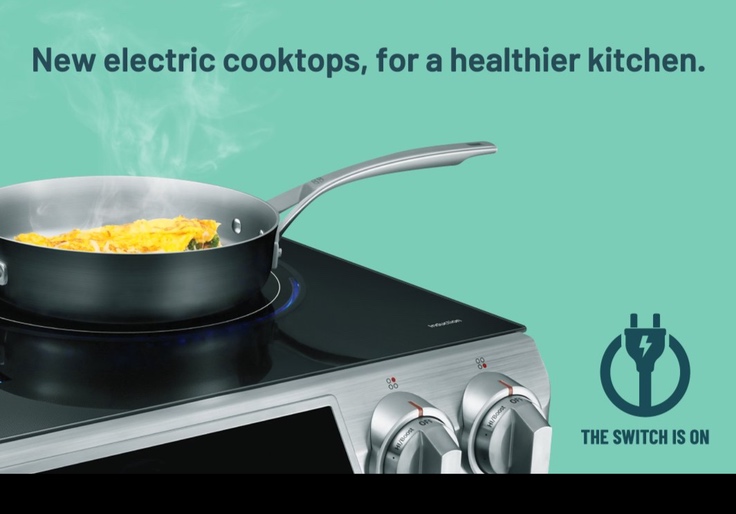 If you live in the San Francisco Bay Area, you may soon have to give up your natural gas heaters.

On March 15, regulators will decide if they will ban new propane water heaters and furnaces, the San Francisco Chronicle reported. Residents would have to replace their broken gas units with electric appliances, starting in 2027 for most water heaters and in 2029 for furnaces.

The sweeping proposal from the Bay Area Air Quality Management District’s board is similar to a recent move by the Biden administration to crack down on gas stoves because of their alleged link to childhood asthma. The news drew immediate public outrage, which the media described as the latest twist in the “culture wars.”

The proposed Bay Area ban would apply to a vast swath of homeowners in the populous counties of Alameda, Contra Costa, Marin, Napa, San Francisco, San Mateo, and Santa Clara, as well as parts of Solano and Sonoma.

Businesses and apartment buildings would have until 2031 to comply. Supporters of the proposal are calling it a matter of public health, the Chronicle reported, insisting that home appliances can pollute as much as vehicles, when “multiplied over millions of households,” and cause asthma and other health issues. Environmentalists have long eyed prohibitions on everyday gas appliances as part of their climate change agenda.

The proposal is limited to the Bay Area for now, but it reflects the climate ambitions of state legislators. California Democrats, who frequently boast that their policies lead the way for the rest of the nation, have been aggressively pushing laws against gas-fueled appliances, vehicles, and tools. Most recently, state legislators and Gov. Gavin Newsom’s (D.) administration banned future gas car sales and gas leaf blowers—prohibitions that hurt middle-class and poor Californians the most.

Officials want households to rely completely on electricity, even as the electric grid is seeing unprecedented strain. Last summer brought the first controlled blackouts in 20 years as leaders urged Californians to conserve energy and limit their use of air conditioning amid a heat wave. Democrats are pushing massive solar and offshore wind developments to try to reach their zero-emission goals, even though these power sources can be famously unreliable.

Amid the push to “go green,” Californians have seen a severe energy crunch and skyrocketing electricity prices—which forced Newsom to delay Democrats’ planned closure of the state’s only nuclear power plant. Nuclear energy supplies nearly 10 percent of the state’s total electricity and 17 percent of its zero-carbon electricity.