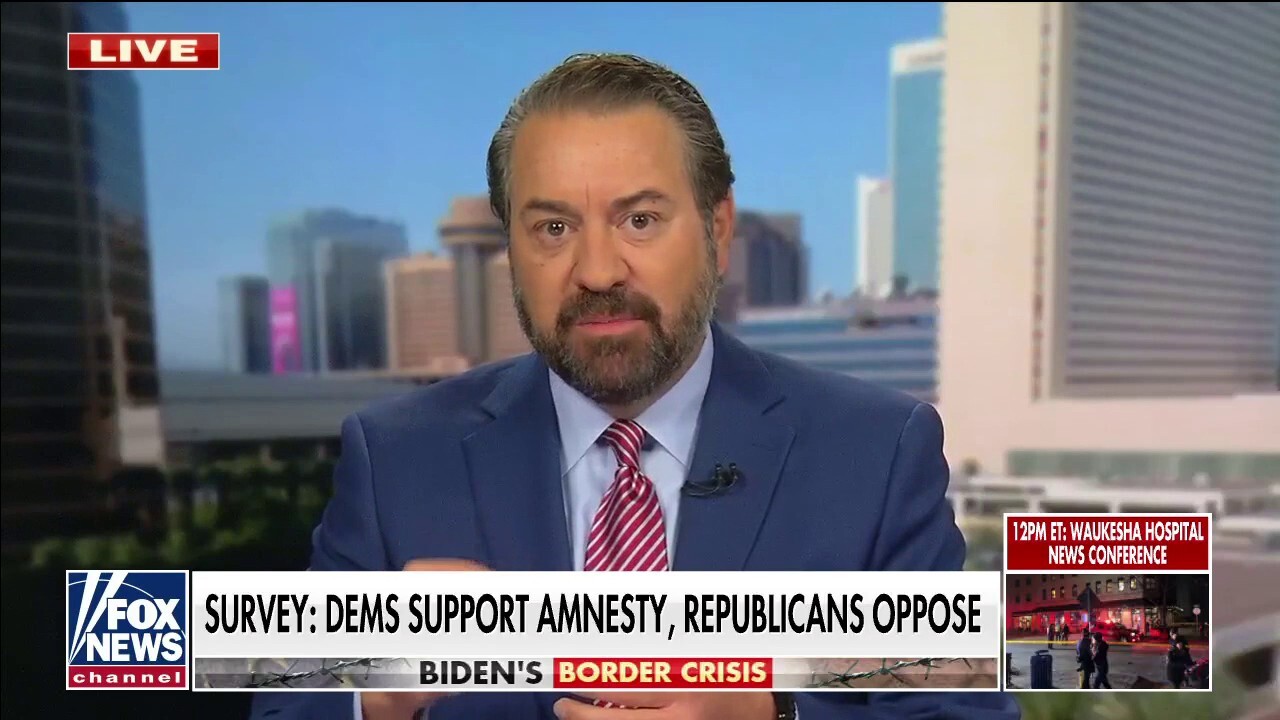 Arizona Attorney General Mark Brnovich said Monday that the Biden administration and their “left allies” in Congress have incentivized, monetized, and decriminalized chaos in America as a result of their open border policies.

TEXAS AG ON MIGRANT CARAVAN NEARING BORDER: ‘WE AREN’T ABLE TO KEEP TRACK OF THEM’

MARK BRNOVICH: I’m a first-generation American. There’s a reason why people want to come to the United States and it’s because of the rule of law. We have a system in place that doesn’t reward chaos, that doesn’t reward people that are breaking the law and not following the rules. And the Biden administration and its left allies in the U.S. Congress have incentivized, decriminalized and now are monetizing – we know this with, you know, the rewards they’re going to give folks, and the benefits they’re going to give people to enter the country illegally…

Our cities are more dangerous, our kids, nieces, nephews, sons, daughters are dying as a result of the Biden administration’s experiment and it’s just not fair to hard-working American taxpayers whether it’s on a safety level or whether it’s on a cost level and the cost we’re paying physically.

WATCH THE FULL INTERVIEW BELOW