In June, the Biden administration suspended oil and gas leases in Alaska’s Arctic National Wildlife Refuge, reversing former President Trump’s implementation of a provision in the Tax Cuts and Jobs Act of 2017 that opened up the refuge’s Coastal Plain to drilling.

On Aug. 4, the Bureau of Land Management released a Notice of Intent for public scoping of its new environmental impact statement on oil and gas leasing on the Coastal Plain.

The Notice, which permits “comments on issues, impacts, and potential new alternatives to be analyzed may be submitted in writing until October 4, 2021,” cites “legal deficiencies” in the Trump administration’s environmental impact statement as motivation for the new statement.

“I think the underlying [legal] claims are laughable,” said David Bernhardt, former Secretary of the Interior under Trump. “This administration is unequivocally opposed to proceeding forward with the law that was passed in 2017.”

Senator Dan Sullivan (R.-Ala.), Lisa Murkowski (R.-Ala.) and other members of the Alaska delegation voiced their criticism of the move in a joint statement.

“BLM Alaska’s staff worked tirelessly to develop a comprehensive and durable [environmental impact statement] and leasing program in order to issue the first leases in 2021,” said Senator Sullivan in that statement. “The announcement today disregards that fact-based scientific work, as well as the property interests of those who hold these leases, including the State of Alaska.”

“It also utterly disregards BLM scientists and Alaskans from across the political spectrum—Republicans, Democrats, Independents, unions, working families, as well the Alaska Natives who live closest to the area and who fought for decades for the right to allow for the responsible development of the 1002 Area of ANWR in order to strengthen our communities and build a better life for our children.”

“Alaskans for over 40 years have urged Congress to develop and implement a leasing program for the Coastal Plain,” said Senator Lisa Murkowski in another statement.

“With the Tax Cuts and Jobs Act of 2017, the Secretary is directed to establish two area wide leasing sales, not less than 400,000 acres each in the Coastal Plain. A distinguished team of career experts and scientists at the Department of the Interior spent thousands of hours over nearly two years developing a full range of alternatives and protective mitigation measures that would apply to all oil and gas activities in the 1002 Area, and now this administration is going to throw it all away and start over because they don’t agree with it. That’s politics plain and simple.”

“Congress acted in 2017 and really resolved the debate as to whether or not there would be a leasing program for that small area of the 19.5-million-acre Arctic National Wildlife Refuge,” said Bernhardt. “We tried to faithfully execute their vision.”

“This President ran on a position that said he was opposed to moving forward on that law,” Bernhardt added. “Yesterday, this President announced, even though he knew that it was unlikely to pass constitutional muster or survive judicial scrutiny, he would move forward with a new foreclosure ban… I think this is part and parcel of a policy vision that they have, that says, ‘We think that the decision made by Congress was bad, and we’re going to do what we can to slow down the process of moving forward.’”

“We are glad to see the Biden administration recognize the serious flaws in Trump’s rushed and illegal approval of drilling in the Arctic Refuge, but what is needed most is an act of Congress to permanently protect this special place from destructive drilling,” said Sierra Club Senior Campaign Representative Mike Scott in a statement.

“We urge members of Congress to act immediately to reverse the pro-drilling provision in the Tax Act, cancel the leases issued by the Trump administration, and shut down this dangerous drilling program once and for all.”

Democrat senators and congressional representatives did not respond to requests for comment. 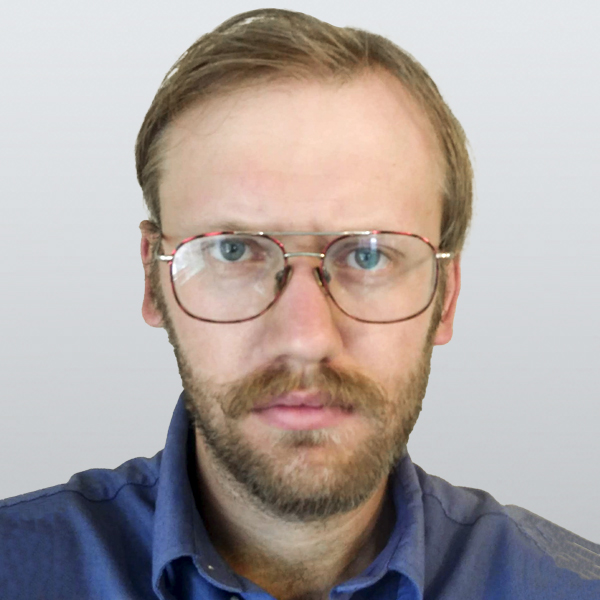