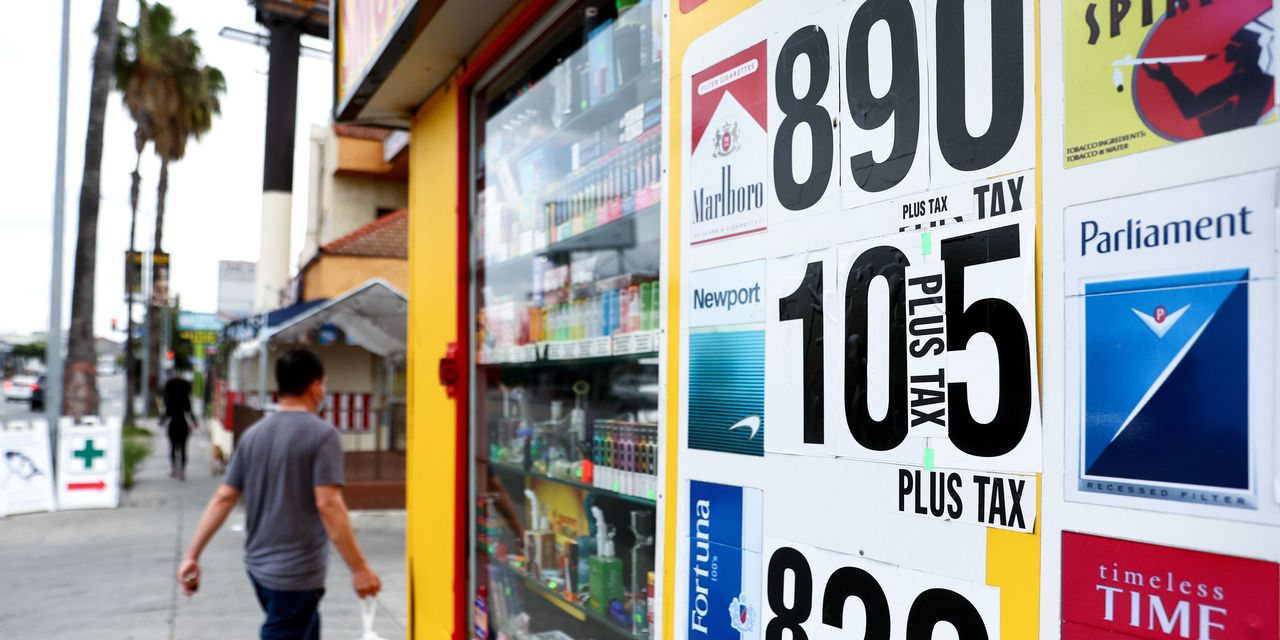 The Biden administration is moving forward on a plan to mandate the elimination of nearly all nicotine in cigarettes, a policy that would upend the $95 billion U.S. cigarette industry and, health officials say, prompt millions of people to quit smoking.

The plan, unveiled Tuesday as part of the administration’s agenda of regulatory actions, likely wouldn’t take effect for several years. The Food and Drug Administration plans to publish a proposed rule in May 2023, though the agency cautioned that date could change. Then the agency would invite public comments before publishing a final rule. Tobacco companies could then sue, which could further delay the policy’s implementation.