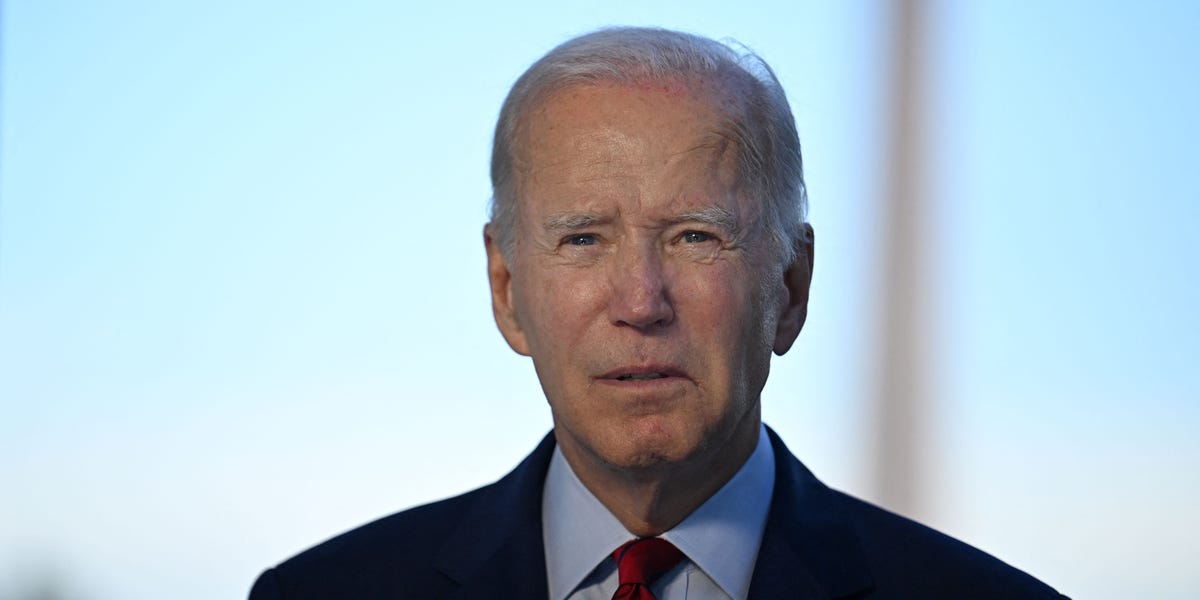 After President Joe Biden’s legal team discovered a cache of classified documents last year at his old office at a Washington, DC, think tank, they immediately contacted the White House counsel’s office, which then notified the National Archives.

Biden’s attorneys were determined to abide strictly by the rulebook to avoid the political firestorm that encircled Biden’s predecessor, Donald Trump, after the FBI executed a search warrant at Trump’s Mar-a-Lago estate last August.

That’s why many in the White House were blindsided, according to The Washington Post, when Attorney General Merrick Garland appointed a special counsel to investigate Biden’s mishandling of classified information.

The appointment of Robert Hur — a Trump-era US attorney in Maryland — put Garland and the Justice Department in the unprecedented position of overseeing parallel special counsel investigations into the current and former presidents. While Hur handles the Biden inquiry, special counsel Jack Smith, a veteran former war crimes prosecutor, is overseeing the DOJ’s investigation into Trump’s handling of classified documents.

The revelation of the Biden documents probe and Hur’s subsequent appointment as special counsel were a significant setback for the president’s legal team, The Post reported, and scuttled any plans they had to avoid the level of public scrutiny that Trump did after the FBI search.

Republicans and Democrats alike have criticized the Biden White House for failing to disclose the existence of the DOJ’s investigation for two months, despite having known about it since November.

Trump and his stalwart GOP allies have also accused the Justice Department of employing a double standard and treating Trump more unfairly than Biden. But legal scholars caution against conflating the two inquiries, noting that Biden’s team immediately notified the archives and has been cooperating with the DOJ, while Trump refused to turn over troves of sensitive government records over 18 months of back-and-forth with US officials.

Trump’s failure to comply with a grand jury subpoena for the documents and subsequent efforts to retain them was what prompted the FBI to execute a search warrant at Mar-a-Lago. After Trump announced the search on Truth Social, Garland took the unusual step of publicly confirming it, saying that it’s not standard protocol for the department to reveal such information, but that he felt compelled to do so after Trump announced it.

In the Biden probe, Garland tapped Hur as special counsel after NBC News reported that the president’s aides had discovered a second batch of classified records at another, undisclosed location after undertaking an “exhaustive” search.

Republicans have since pounced on Hur as a partisan player who would treat Biden with leniency. They’ve pointed, in particular, to Hur’s time working as a deputy to the former top DOJ official Rod Rosenstein, who was instrumental in the department’s investigation into the Trump 2016 campaign’s ties to the Russian government.

But Ty Cobb, who once served as Trump’s White House counsel, dismissed those concerns.

Cobb used to work with Hur at the Justice Department and also interacted with him during the Mueller probe, when he was Trump’s counsel and Hur was Rosenstein’s deputy. Hur “isn’t as aggressive as some” but “is smart and experienced,” Cobb said.

“Staffing will be telling, of course,” he said, adding that when Hur was the US attorney in Baltimore he “did a good job. Certainly has the intellect and experience.”