On Aug. 5, the Biden administration issued an executive order on vehicle emissions. In addition to instructing the Environmental Protection Agency to adopt California’s stringent emissions standards, it sets the goal that 50 percent of all light trucks and passenger cars be plug-in electric, battery cell electric, or fuel cell electric by 2030.

The order has come as the Senate works to finalize a bipartisan infrastructure bill that could include $7.5 billion for a national electric vehicle charging network as well as billions for electric and low-emission buses and $6 billion for battery manufacturing. An earlier version of the bill included $100 billion in subsidies for the purchase of electric vehicles.

This new funding comes on top of existing subsidies for electric vehicles, which range from federal tax credits to state and local programs. Electric vehicle manufacturers have also had direct financial backing from the government, with Tesla alone receiving $2.5 billion in subsidies, not counting $465 billion it received as part of the 2009 bailout of American automakers.

In a joint statement in support of the executive order, Ford, GM, and Stellantis N.V., the Dutch multinational that owns Fiat Chrysler, emphasized the importance of the Biden administration’s other financial commitments to the realization of a larger electric vehicle fleet.

“This represents a dramatic shift from the U.S. market today that can be achieved only with the timely deployment of the full suite of electrification policies committed to by the Administration in the Build Back Better Plan, including purchase incentives, a comprehensive charging network of sufficient density to support the millions of vehicles these targets represent, investments in R&D, and incentives to expand the electric vehicle manufacturing and supply chains in the United States,” said the automakers.

The automakers were echoed by BMW, Ford, Volkswagen, and Volvo in another joint statement: “While the California framework companies are driving towards 40-50 percent of our sales being EVs in the next nine years, bold action from our partners in the federal government is crucial to build consumer demand for electric vehicles and put us on track to achieve the global commitments of the Paris Climate Agreement. That includes a strong nationwide greenhouse gas emissions standard, continued investments in charging infrastructure, and broad consumer incentives for all electric vehicle purchases.”

In a Commentary on the executive order, the Institute for Energy Research has highlighted its concerns with the target, stating that raising the Corporate Average Fuel Economy standards would stymie emissions reduction by discouraging the purchase of new vehicles, which will be more expensive.

The average age of U.S. light-duty vehicles reached a record high of 12.1 years in 2020, according to IHS Markit.

The Commentary states that the rare earths needed for battery manufacturing are primarily mined and processed in China and that a massive new charging network will ultimately be necessary to make electric vehicles feasible.

“Automakers have agreed to Biden’s goal to cut gasoline-based car sales by half in less than 10 years, but only if Biden supplies government-supported purchase incentives, charging networks, investment in continued research, and incentives for the expansion of electric vehicle manufacturing and supply chains,” the IER’s report added.

David Wojick, a former consultant with the Department of Energy, said the new order could lead to rationing in the production of large vehicles.

“Instead of telling you and me what we can buy, they in effect tell the car makers what they can make,” Wojick said.

Katherine Castor (D.-Fla.), who chairs the House Select Committee on the Climate Crisis, voiced strong support for the executive order.

“Investing in clean cars and trucks is a win-win for America,” said Castor in a press release. “Today’s announcement will support good-paying union jobs, save consumers money, and help solve the climate crisis.”

Her GOP counterpart on that committee, Garret Graves (R.-La.), disagreed.

“At a time when Americans are hurting due to inflation and rising gas prices, these burdensome and unrealistic restrictions will drive up costs and export emissions,” said Graves in an email.

“We shouldn’t be forcing expensive California style regulations on American families. Instead of pushing costly regulations and meaningless goals that require Chinese-controlled critical minerals, we should [roll] up our sleeves and get to work on removing obstacles to utilize the American resources and innovation necessary to reduce global emissions and enhance American competitiveness.”

“The American taxpayers are already giving billions and billions of taxpayer dollars to electric vehicle manufacturers and owners,” said John Barrasso (R.-Wyo.) in a speech on the Senate floor. “Electric vehicle makers have been given free tax dollars for 30 years.”

“The truth is electric car buyers don’t need more taxpayer money. They have plenty of their own. Today, the market for electric vehicles is very well established. There are more than a million electric vehicles on the road today.”

“Who benefits from these taxpayer handouts to electric vehicle makers and users? Well, customers are usually wealthy. They don’t need more money.”

At an average price of $55,600 according to Car and Driver, electric vehicles are initially more expensive than gasoline-powered vehicles. But they often cost less to fuel than conventional vehicles, particularly as gas prices increase.

The cost of charging an electric vehicle varies greatly from place to place and at different times of day. A 2020 article from Edmunds notes that home charging for electric vehicles can be expensive, estimating that supply equipment to speed up charging costs $200-$1000+ with another $800-$1300 required for installation. 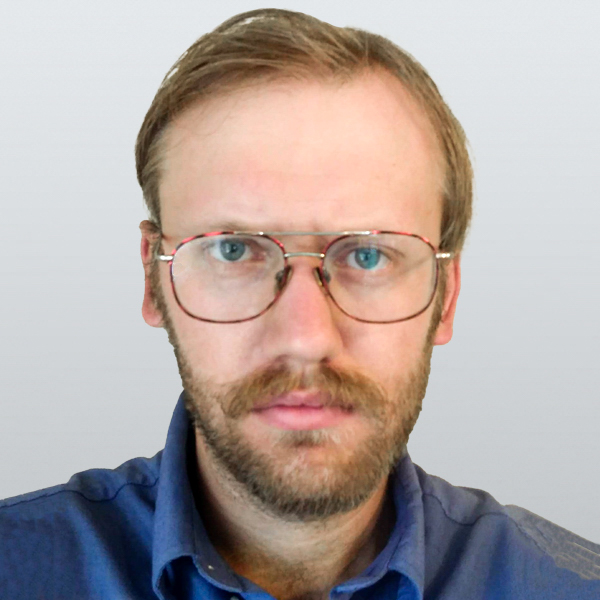 Nathan Worcester is an environmental reporter at The Epoch Times.