President Biden on Wednesday is expected to nominate Shalanda Young to be permanent director of the Office of Management and Budget, Fox News has learned.

If confirmed by the Senate, Young would become the first Black woman to hold the position – and join the most diverse presidential cabinet in the nation’s history.

Young has been the agency’s acting director since March 23, when the Senate confirmed her for that title on a bipartisan 63-37 vote. She will remain acting director during the confirmation process for the permanent role. 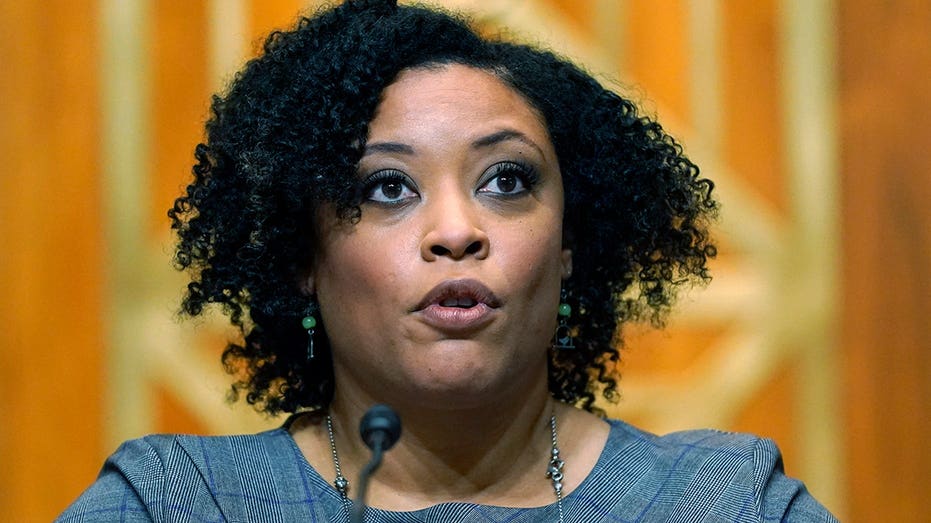 Her previous experience includes 14 years in various roles for the House Appropriations Committee, where she oversaw $1.4 trillion in annual federal funding and played a key role in the shaping of coronavirus relief legislation.

Young first came to Washington two decades ago as a Presidential Management Fellow, part of the premier program for young people seeking careers in public service.

Her expected nomination this week is believed to have ample bipartisan support.

House Democratic leaders began pushing for Young to be nominated as far back as March, after Biden withdrew his nomination of Neera Tanden for the job when some of her past statements came to light.

Tanden reportedly deleted more than 1,000 social media messages, including many that were critical of Republicans, after being nominated to lead the OMB.

In May, two months after her OMB nomination was pulled, Tanden joined the Biden White House as a senior adviser. Then in October she became staff secretary.