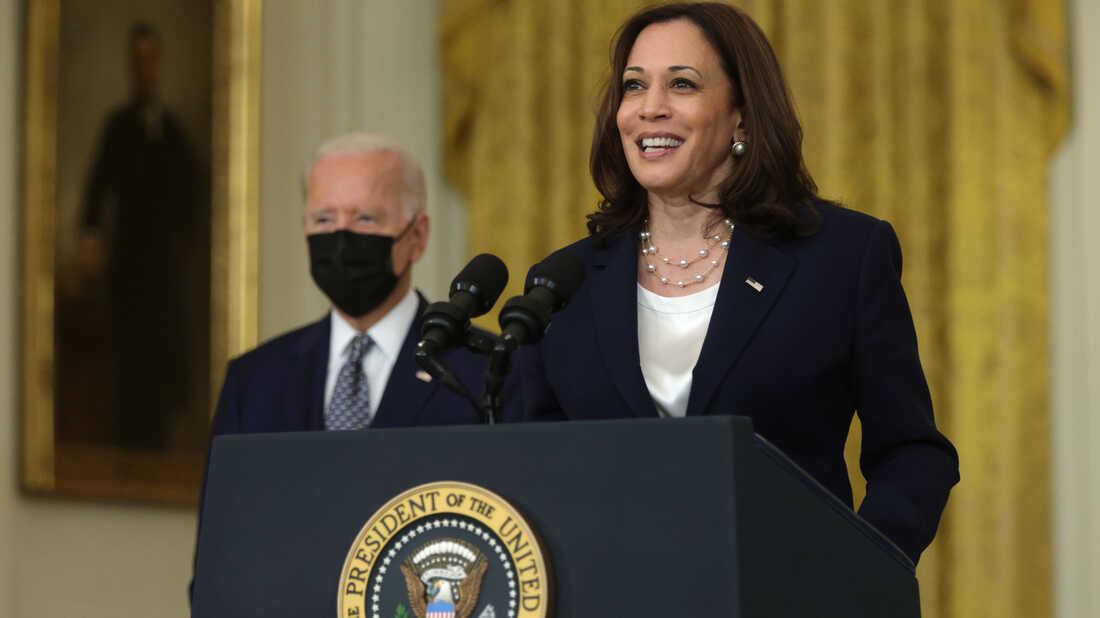 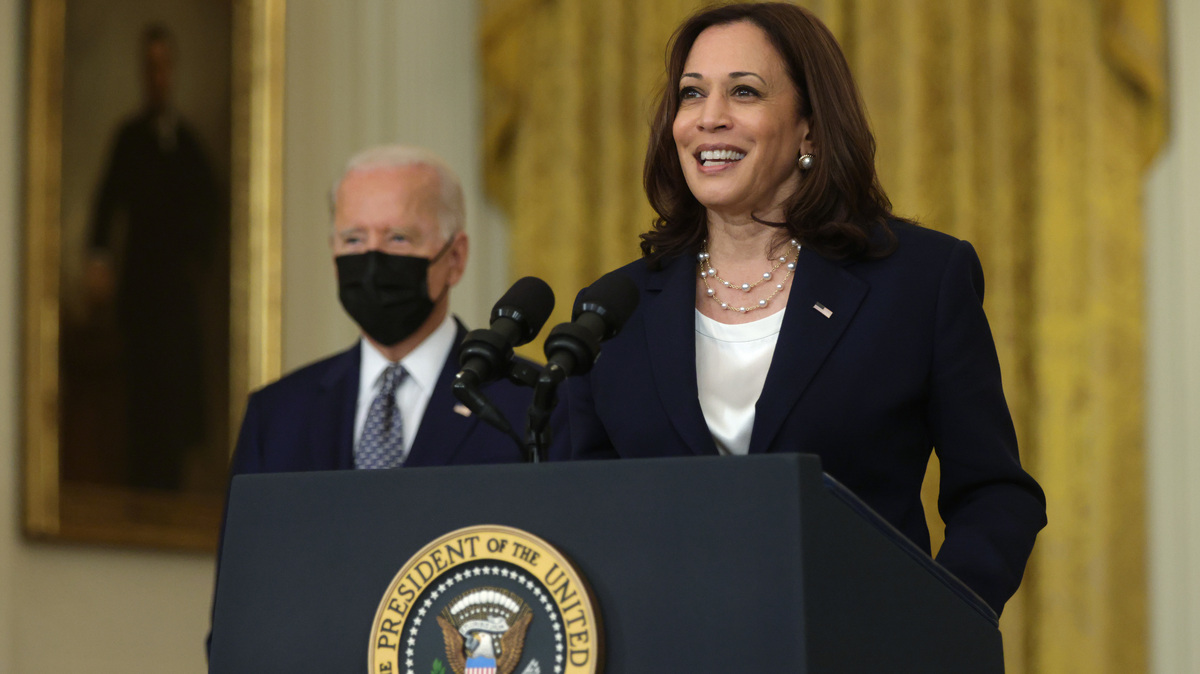 President Biden has resumed his presidential duties after temporarily transferring power to Vice President Harris on Friday while he underwent a routine colonoscopy.

He sent a letter to House Speaker Nancy Pelosi, as required by the 25th Amendment, stating he was physically able to do his job.

Psaki tweeted that Biden spoke to Harris and chief of staff Ron Klain at approximately 11:35 a.m. ET and “was in good spirits and at that time resumed his duties.”

Biden transferred his powers while he was placed under anesthesia for the routine procedure at Walter Reed.

That made Harris the first woman and first Asian American to hold presidential authority, albeit briefly.

Section 3 of the 25th Amendment states that the president must provide a written declaration to the president pro tempore of the Senate and speaker of the House that he is unable to discharge the powers and duties of his office, “and until he transmits to them a written declaration to the contrary, such powers and duties shall be discharged by the Vice President as Acting President.”

Harris, the daughter of an Indian mother and Jamaican father, had already reached a higher point in U.S. leadership than any woman or Asian American ever before her, and she is the first Black American to serve as vice president. Her rise has been hailed as an example of the future of the country that is becoming more diverse.

In her first speech as vice president-elect last year, she told young girls to “dream with ambition.”

“While I may be the first woman in this office, I won’t be the last. Because every little girl watching tonight sees that this is a country of possibilities,” she told cheering supporters in Wilmington, Del.

Harris worked from her office in the West Wing during Biden’s procedure. Soon after taking back the role of Vice President, she left for Columbus, Ohio to promote the administration’s infrastructure legislation.

The routine exam is Biden’s first as president and comes a day before he turns 79. Psaki said the White House would release a summary of the physical later in the day.

Biden had his last full exam in December 2019, when doctors described him as a “healthy, vigorous, 77-year-old male, who is fit to successfully execute the duties of the Presidency.”

The routine procedure often draws attention because of the importance of the president’s health, but Biden’s examination has drawn even more interest because of his age.

Biden is the oldest person to hold the office.