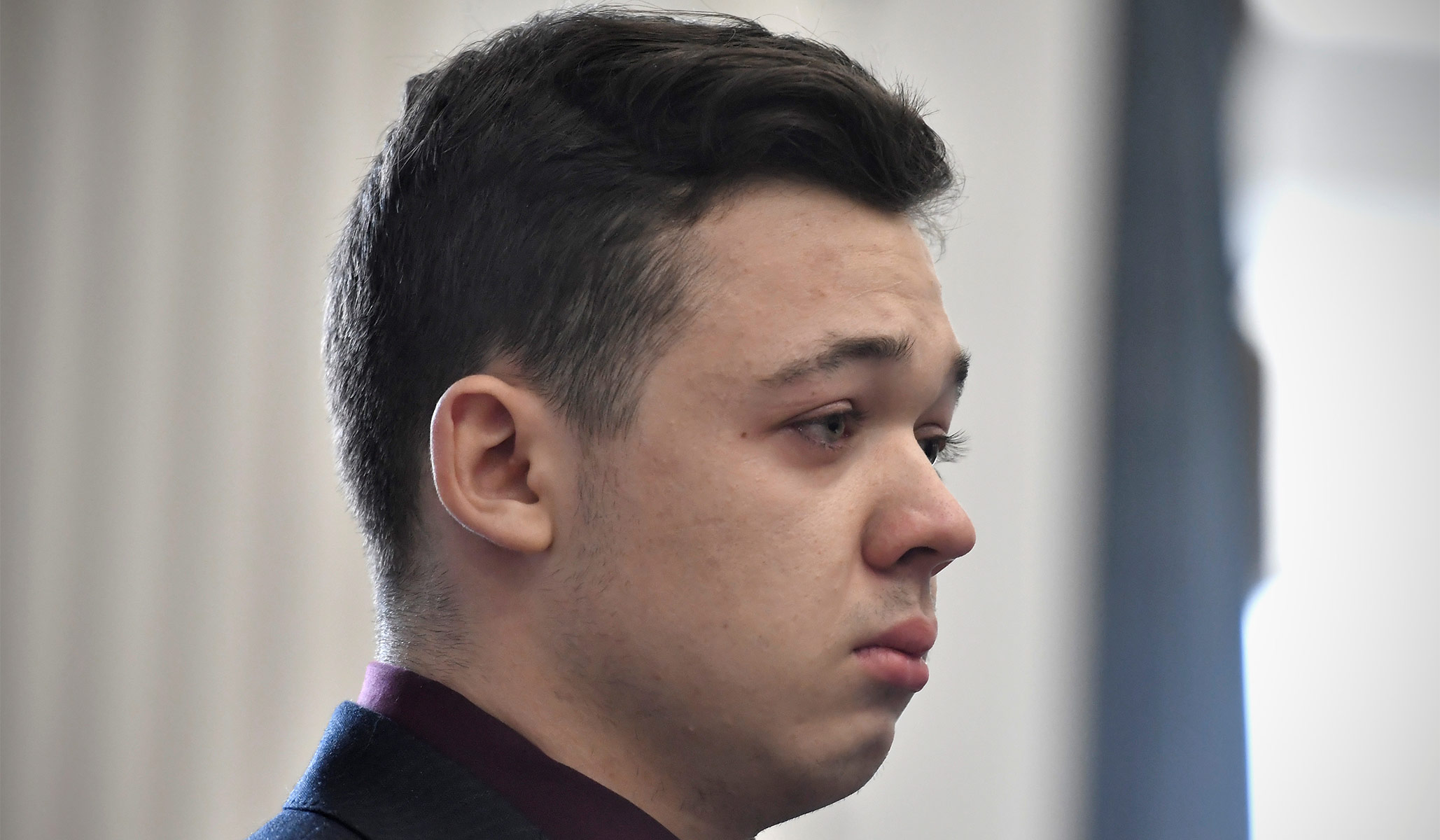 President Biden’s initial reaction to the news that Kyle Rittenhouse was found “not guilty” on all charges was surprisingly supportive of the jury:

“I stand by what the jury has to say. The jury system works,” the president said when asked about Rittenhouse verdict, per pool.

President Biden takes a few questions. Here on the Rittenhouse verdict. He said he didn’t watch trial. And then on his health as he returned from first physical as president. pic.twitter.com/d3AxmgL1oZ

Update: Less than an hour after Biden spoke to reporters and expressed support for the jury, the White House press office issued a statement in which Biden says the not-guilty verdict has left him feeling “angry and concerned”:

Biden issues another statement on Rittenhouse trial in which he says the not-guilty verdict left him “angry and concerned”: pic.twitter.com/zrrmA6nE7V