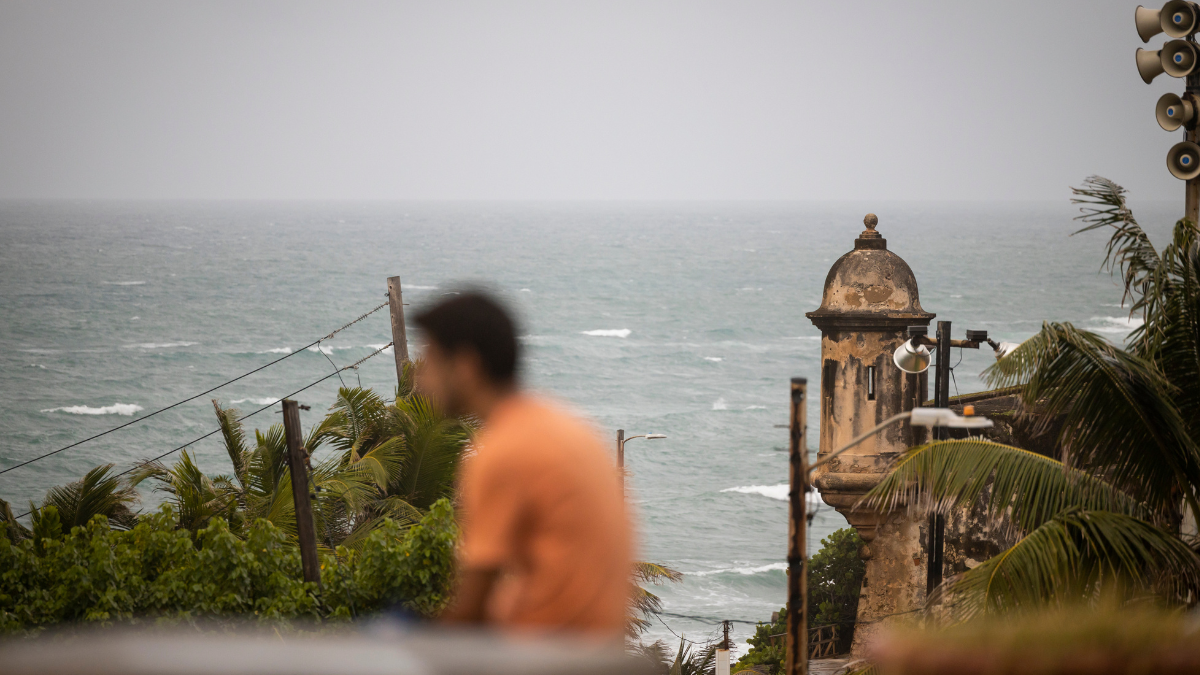 President Biden on Thursday said he has an expedited major disaster declaration to provide relief to communities in Puerto Rico and authorized funding for recovery efforts days after Hurricane Fiona ravaged the island, causing nearly everyone to lose power.

Speaking to Puerto Rican officials, Biden said the federal government will assist the island territory, which had not fully recovered from Hurricane Maria in 2017 when Fiona made landfall Sunday. Part of the declaration calls for full funding for one month for power and water restoration, debris removal, search-and-rescue efforts, and shelter and food, he said.

He noted to Puerto Rican Gov. Pedro Pierluisi that “we don’t view this as some distant problem.”

“We are with you,” Biden said during a virtual briefing with Puerto Rican and FEMA (Federal Emergency Management Agency) officials and Democratic New York Gov. Kathy Hochul and New York Mayor Eric Adams. “We are not just going to walk away.”

New York and other northeastern states with large Puerto Rican populations have also pledged to send aid to the island.

“We call Puerto Rico our sixth borough, and as Hurricane Fiona leaves behind a path of destruction, our administration stands ready to provide all of the support and aid our brothers and sisters need,” Adams tweeted Tuesday.

As of Thursday, at least eight people were reported dead in the Caribbean as the island experienced torrential rain, mudslides and flooding.

Fiona made landfall early this week leaving many without power. Power was returned to some but much of the island still lacks electricity. Puerto Rico had still not yet recovered from the devastating impact of 2017’s Hurricane Maria when the most recent storm arrived.

The federal government’s response in 2017 was heavily criticized despite President Trump touting the success of his administration’s recovery efforts.