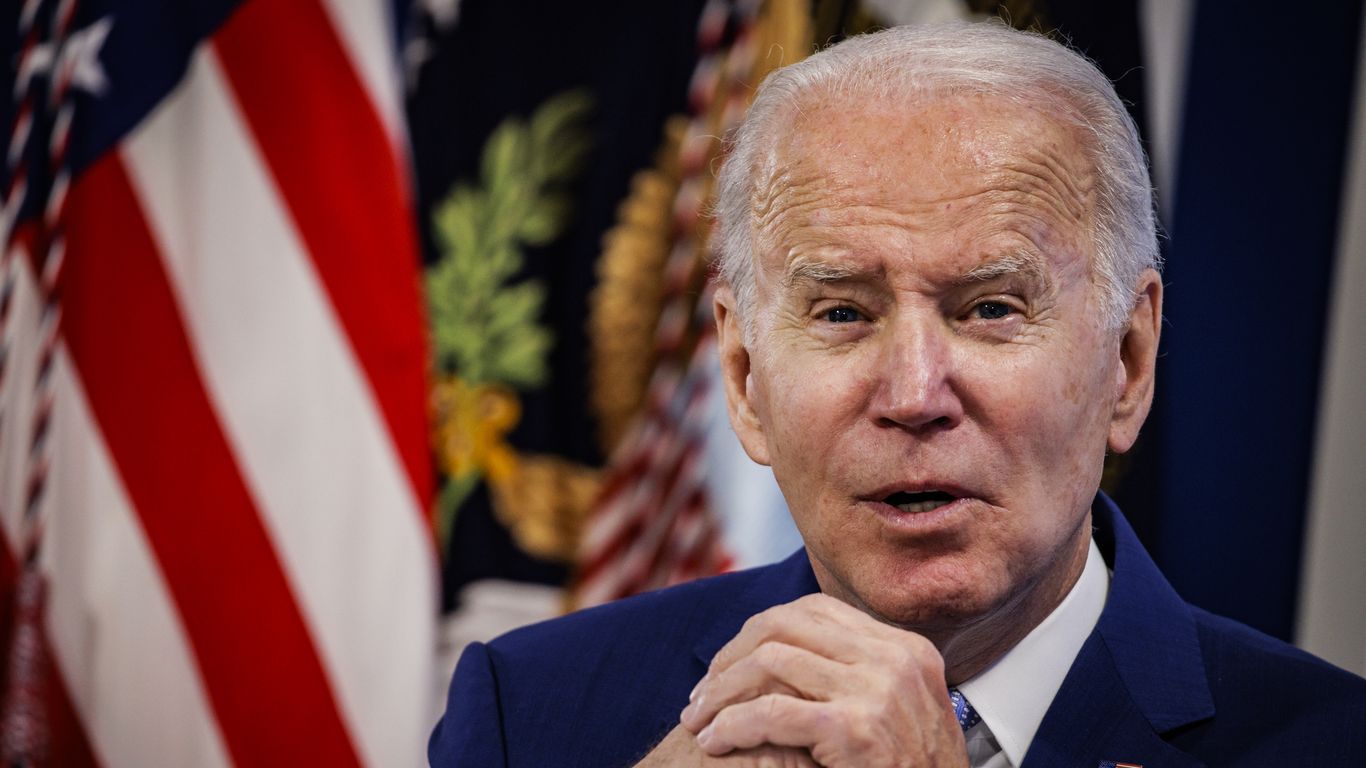 President Biden told ABC News in an interview that aired Wednesday he’ll seek re-election in 2024 if he remains in good health, and if his predecessor runs “that’ll increase the prospect” of him running.

Why it matters: There’s been speculation that Biden, 79, may only serve one four-year term, due to age or other reasons.

For the record: Biden has said previously it’s his “expectation” to run in 2024 and that he’d “fully expect” Vice President Kamala Harris to be his running mate again.