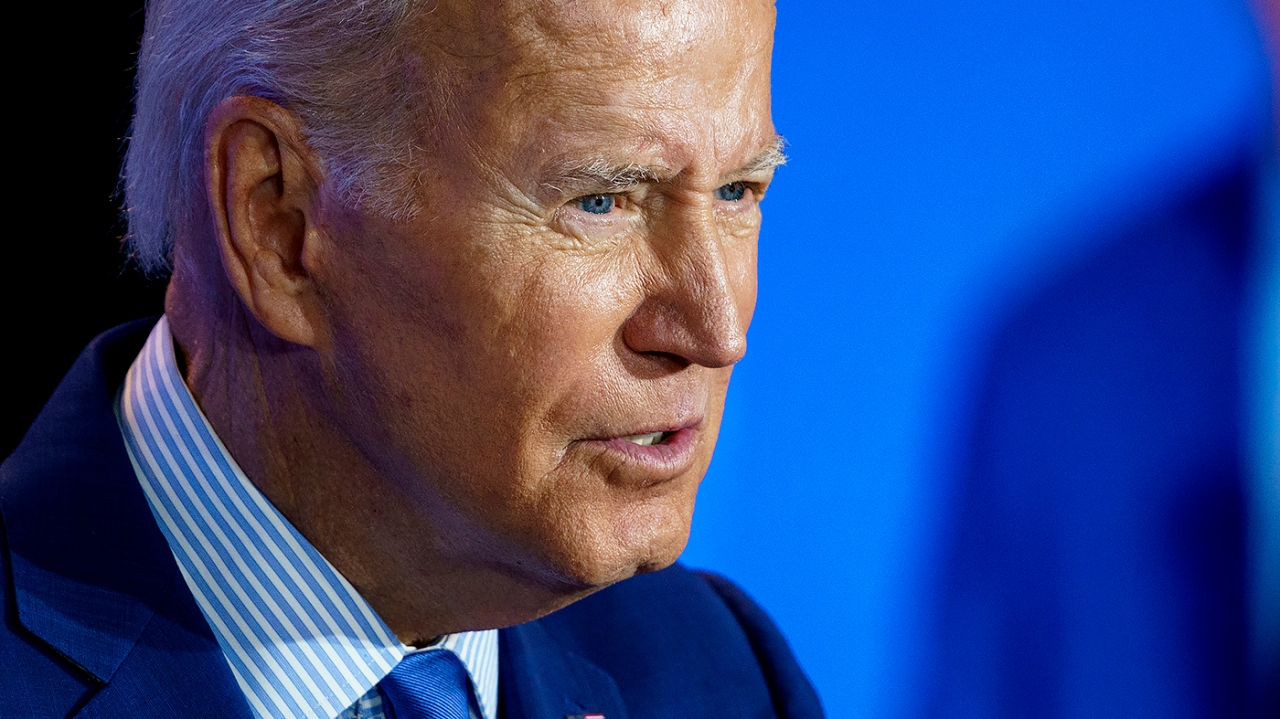 President Biden in a new interview said he has not been briefed on the sensitive documents former President Trump was keeping to his Mar-a-Lago estate, but called his predecessor’s behavior “totally irresponsible.”

Biden told “60 Minutes” in an interview that aired Sunday that he has sought to keep himself out of the ongoing investigation, and has not spoken to anyone about whether important national security secrets were revealed because Trump took dozens of confidential and secret documents with him upon leaving office.

“I have not personally spoken to anyone on that — in that regard. I’m sure my administration is aware of all of that, and so is the National Security Council. But I have not,” Biden said.

Biden also reiterated that he was not given advance notice of the FBI search of Mar-a-Lago in August.

The president was asked specifically about a photo released by the Justice Department in a court filing late last month that showed documents marked “secret” and “top secret” splayed out on the carpeted floor of Mar-a-Lago next to a box containing a framed copy of Time Magazine.

“When you saw the photograph of the top-secret documents laid out on the floor at Mar-a-Lago, what did you think to yourself? Looking at that image,” Scott Pelley asked.

“How that could possibly happen. How one — anyone could be that irresponsible,” Biden responded. “And I thought What data was in there that may compromise sources and methods? By that I mean names of people who helped… And it just — totally irresponsible.”

“I have not asked for the specifics of those documents because I don’t want to get myself in the middle of whether or not the Justice Department should move or not move on certain actions they could take,” Biden added.

The FBI searched the former president’s estate on Aug. 8 after obtaining a warrant. The search was related to Trump’s retention of classified documents that he took with him to Florida after leaving the White House more than a year ago.

The August raid came after authorities recovered 15 boxes from Mar-a-Lago in January that contained 184 classified documents, including 25 that were marked “top secret,” according to a heavily redacted affidavit that was used to justify the search in August.

Trump and his allies have attacked the FBI and DOJ in response, accusing the agencies of being weaponized for political purposes. Trump has also claimed he declassified the documents at his estate, but his lawyers have not made that argument in court filings.

The White House has steadfastly declined to comment on the investigation, saying it does not want to wade into an ongoing probe at the Justice Department.