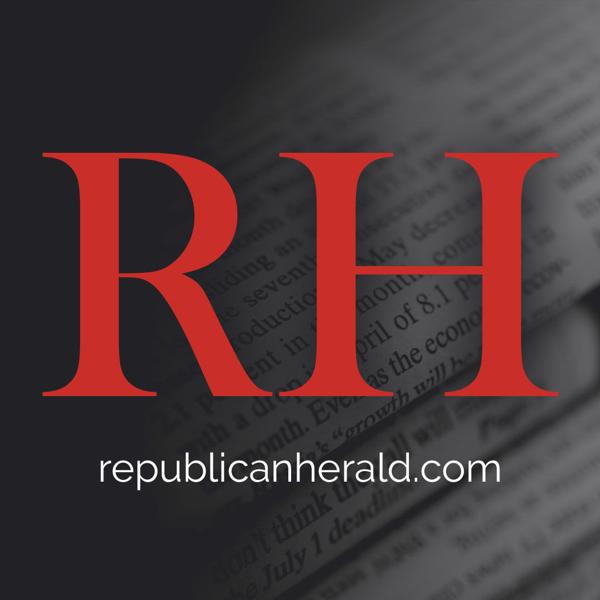 Have you been following the court case Biden v. Texas? It’s not in the headlines every day, but court filings in the case are giving us the best picture yet of what the Biden administration is doing on the U.S.-Mexico border.

And the news is very, very bad.

Much of what follows comes from the very informative reporting of Andrew Arthur, at the Center for Immigration Studies, which favors tighter restrictions on immigration. Arthur has examined the voluminous filings in Biden v. Texas and has pieced together what is occurring.

Biden v. Texas is a lawsuit filed by the states of Texas and Missouri in an effort to stop the Biden administration from throwing out what was known as the Migrant Protection Protocols. That was a Trump administration program that required asylum seekers who cross into the United States to wait in Mexico while their claims are adjudicated, rather than being released into the United States to live for years while the immigration system slowly gets around to their case.

As part of the suit, the Department of Homeland Security has been required to produce information on how it handles illegal border crossers. How many are turned back? Why? How many can stay in the United States? The numbers, as Arthur has collected them, are troubling.

The big number is that the Biden administration has admitted 1,049,532 illegal border crossers into the United States in the time it has been in office. That is greater than the population of Wyoming, Vermont, Alaska, North Dakota, South Dakota, Washington, D.C., and of the president’s home state of Delaware. It is the total number of illegal border crossers allowed to stay in the United States, not the total caught at the border. The number is far, far bigger than in the past.

“By way of comparison,” Arthur wrote, “that (1,049,532) is more people released into the United States than the total number of migrants Border Patrol agents at the Southwest border apprehended in any given fiscal year between 2007 and 2020.”

But it gets even worse than that. That figure does not include so-called got-aways — illegal border crossers who managed to elude capture or turn themselves in to the Border Patrol. Nor does it include the number of unaccompanied minor children allowed to stay in the United States. The got-aways are estimated at around 700,000 since Biden took office. There is no indication the administration is trying to find and deport them. The number of unaccompanied minors was 190,053.

“If all those 190,053 unaccompanied minors were placed into one school district, it would be the nation’s tenth largest,” Arthur wrote. That’s bigger than school districts in Dallas, Charlotte, Philadelphia, San Diego and many others.

Is it any wonder that illegal crossers keep flocking to the U.S.-Mexico border? Starting with the 2020 campaign, candidate Biden sent the message to them: If you come to the U.S., if you cross illegally into the country, you will be allowed to stay.

Republicans have tried to make illegal crossings a big political issue, and polls show it is a serious public concern, although nowhere near concerns about, say, inflation. It might be an even bigger issue were there widespread reporting of the Biden administration’s secret efforts to relocate illegal crossers into towns and cities nationwide.

“Under cover of darkness, every night the federal government is transporting illegal migrants as fast as it can away from the border on secret charter flights into unsuspecting communities around the country,” the New York Post’s Miranda Devine wrote in January. “Officials have lied and obstructed the few journalists who have tried to reveal the truth.”

Will things change if Republicans win control of one or both houses of Congress this November? Probably not. Much of what the Biden administration is doing is being done on the basis of the executive authority of the president to enforce — or not enforce — the immigration laws.

“Not to be a downer, but none of this is going to change anytime soon,” Arthur wrote. “You should be prepared for longer commutes, larger class sizes, more extended waits in your local emergency room, higher state and local taxes, even more inflated housing costs. … President Biden is not going to change his border policies, unless and until the courts or the electorate force him to.”

(York is a writer for