President Biden’s Build Back Better socioeconomic spending bill is a misnomer, two former White House Chiefs of Staff said Thursday, telling Fox News that moderate Democrats in the House essentially folded to party leadership after the Congressional Budget Office scored the legislation they say won’t do what it is advertised to.

“They’ll have the votes tonight [to pass the bill],” Mark Meadows told “Hannity“. “The moderates were already falling all over themselves when they got the CBO Score.”

Several moderate Democrats including Problem Solvers Caucus co-chair Josh Gottheimer of New Jersey and Rep. Stephanie Murphy of Florida have been awaiting analysis from the CBO, which announced Thursday afternoon the bill will add about $367 billion to the deficit.

Murphy, who co-chairs the centrist Blue Dog Coalition with Rep. Ed Case of Hawaii and Tom O’Halleran of Arizona and whose Sanford district is a key swing constituency in the 2022 midterms – said in public remarks that “despite its flaws, the Build Back Better Act has a lot of positive elements.” 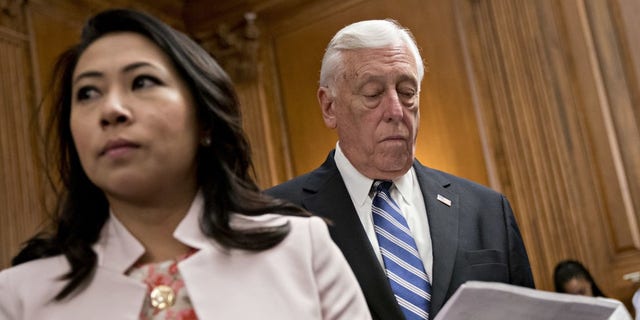 Later, Meadows added that Biden has no connection to the average American taxpayer let alone the American worker:

“The four areas that Joe Biden actually are polling the worst in are the ones that actually Donald Trump fixed and had a plan for, so all the Joe Biden has to do is run back and actually do what Donald Trump did for four years,” he said. 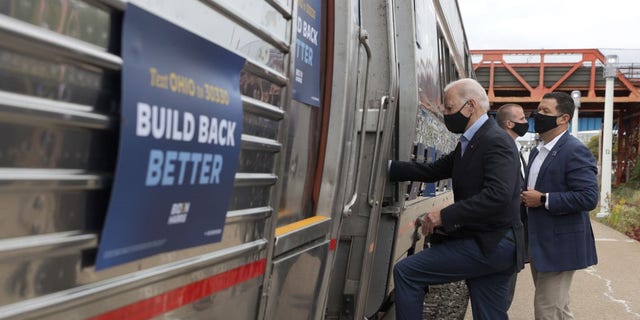 Former White House Chief of Staff Reince Priebus later added that the onetime moderate Delaware Democrat now however has “no power over his own party” – and that like-minded colleagues including Obama-era Treasury Secretary Lawrence Summers, warned against the inflationary nature of Build Back Better.

Priebus and host Sean Hannity further discussed how the bill could likely be changed by the Senate due to the presence of apprehensive lawmakers like Sen. Joe Manchin III of West Virginia – forcing an edited version to later return to the House for another final vote.