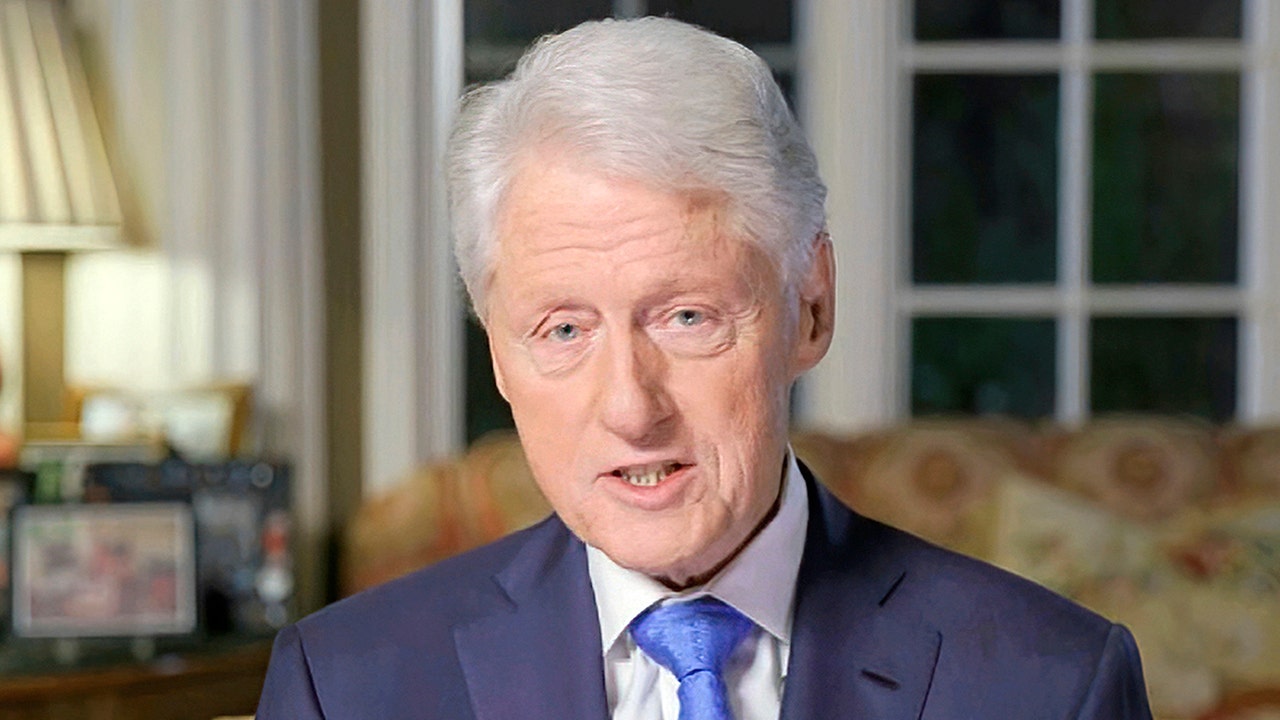 Former President Bill Clinton was admitted to a hospital in Irvine, California with an infection on Tuesday, according to a spokesperson. Clinton, 75, is being given antibiotics and fluids.

It’s not the first time he has faced a life-threatening medical issue.

The former president has a history of heart-related health issues, including quadruple bypass heart surgery in 2004, where 90% of his arteries were obstructed in some places.

In 2010, Clinton, who has dealt with high cholesterol and weight fluctuation for many years, underwent a procedure to put in a stent.

Dr. Marc Seigel, Fox News contributor and Clinical Professor of Medicine at NYU Langone Medical Center, told Fox News that Clinton’s past heart problems are not a major concern, since he has recovered from them, but he indicated a major infection could potentially put more stress on the heart.

“We’re hearing from his team that he’s recovering so that’s a good sign,” Siegel said.

A source close to the situation tells Fox News: “It was diagnosed as a urological infection which morphed into a broader infection. As you can see in his statement from his doctors, the prognosis is good and they hope to have him home soon. He’s up and about, joking and charming the hospital staff.”

Clinton spokesman Angel Urena said the former President is “on the mend” and “in good spirits.”

Clinton has received two days of treatment, and his white blood cell count is slowly going down. Clinton’s doctors say that they hope he will be able to go home “soon.”

CDC New Mask Guidance Based on ‘Vaccine Not Approved in America’: GOP Leader
FBI Used at Least a Dozen Informants in Michigan Kidnapping Case: Filing
Blinken warns Afghanistan could become 'pariah state' if peace not made with Taliban