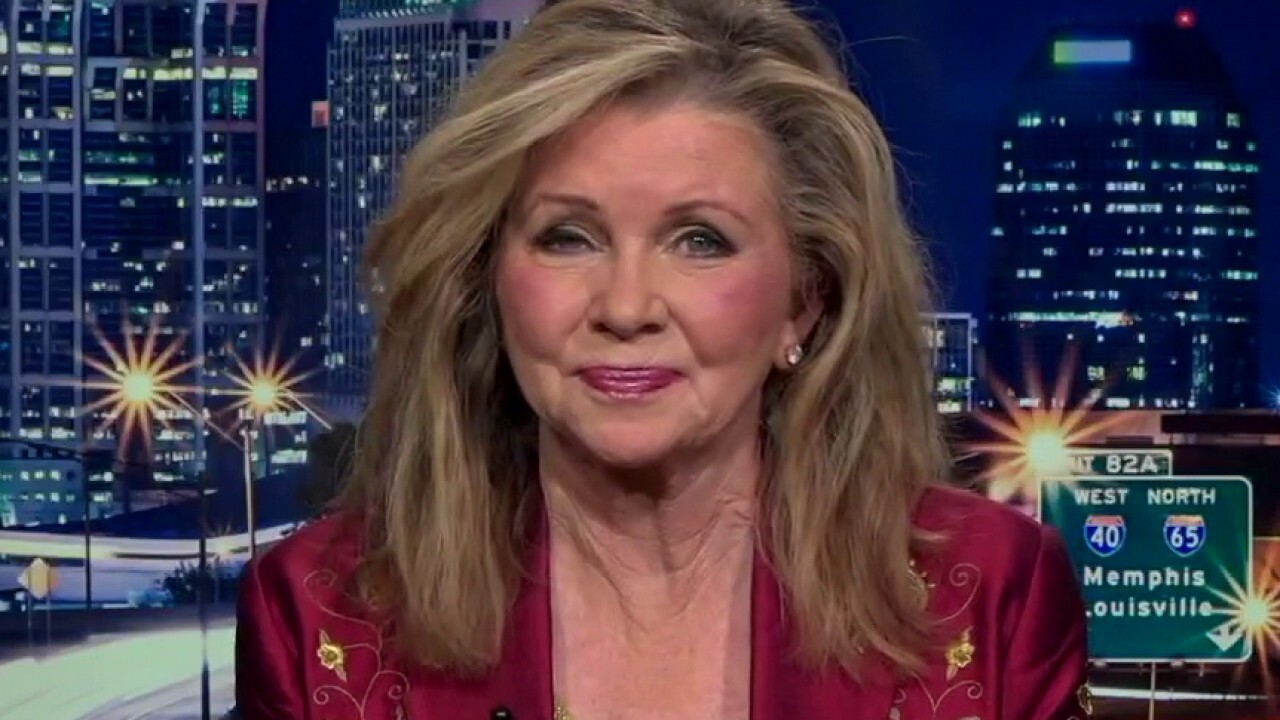 Sen. Marsha Blackburn, R-Tenn., drilled into President Biden’s “Build Back Better” agenda Wednesday night on “Hannity,” saying opposition to the bill “rocked” Washington because Democrats “did not get their way.”

MARSHA BLACKBURN: I think he may be saving some of these moderate Democrats who are desperately looking for a place to land. And what Joe Manchin has done is to say, “Okay, there’s the Joe Manchin wing of the Democrat Party and then there is the Joe Biden, Pelosi, Schumer, AOC, the Squad wing of the party.” But here is what we do know … The “Build Back Broke Blowup,” as I like to call it, is something that has rocked Washington. They did not get their way. The American people have rejected what they’re offering in West Virginia. This is wildly unpopular. So, then, what do the celebrities and the elitists do? They start demeaning and disparaging the people of West Virginia for having an opinion and wanting to protect their freedom and with disagreeing with the leftist socialist wing of the Democrat Party. So I think that all of this together is making a very good environment for the Republican candidates in 2020 too.

I think the problem they have now is the American people realize this is a socialist agenda, and the American people realize the Democrats are trying to take one vote. Take control of your children, their education of your bank account, your small business … force the “Green New Deal” on you. And people are tired of [critical race theory]. They’re tired of federalizing elections. They’re tired of crime in the streets. And what they are looking for is to get their freedom back. And you know what? They’re really tired of inflation and passing the bill back. The bill would make inflation worse.

WATCH THE FULL INTERVIEW BELOW