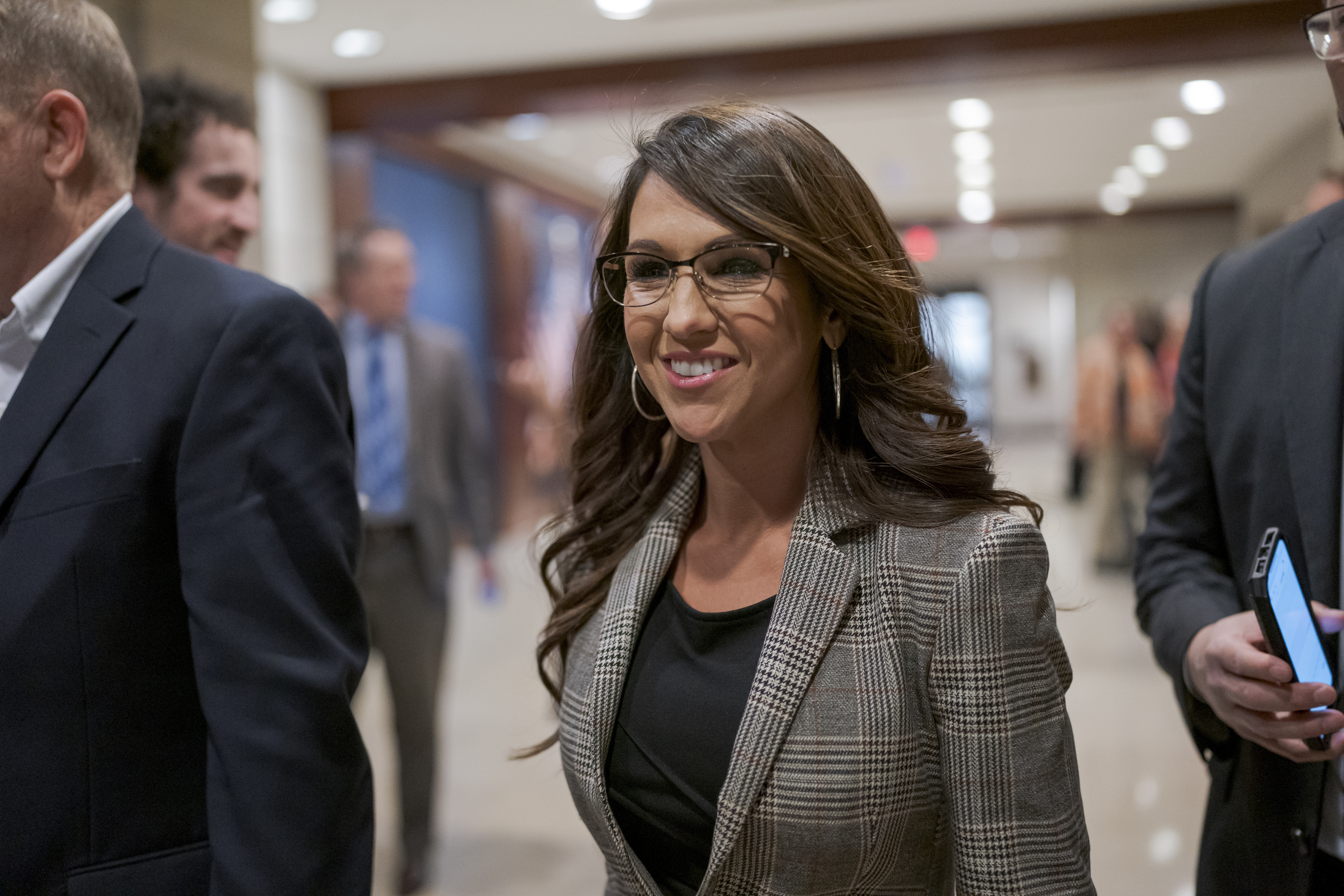 Boebert was first elected in 2020 after unseating then-GOP Rep. Scott Tipton in a primary and cruising to victory in the general election in a Republican-leaning district, which then-President Donald Trump easily carried that year.

But Boebert built a reputation as one of the most far-right members of her party, and Frisch said he “decided to run for Congress because I saw the needs of the district being ignored.” The race went under the radar for much of the 2022 campaign, before the returns showed Frisch dragging the incumbent into a close contest.

One county is still waiting to report its final votes, and the current margin is at 551 votes in Boebert’s favor. In his speech, Frisch said the election showed that Boebert could be defeated despite the district’s partisan alignment.

“We have shown the country that extremist politicians can be defeated. Loud voices are not invincible and shouting will not solve problems,” Frisch said.

The Democrat also knocked his national party for “abandoning” rural and working-class voters in districts like his own.

The Associated Press hasn’t called the race, with the recount pending, but there are still five other districts uncalled, including four in California. One of them, the Los Angeles-area 34th District, includes two Democrats and is guaranteed to stay with the party. But there are also close races that could expand the House GOP majority, and votes are still being tallied throughout the state.

Republican Kevin Kiley leads Democrat Kermit Jones for the open 3rd District, while GOP Rep. David Valadao also has the edge in the tossup 22nd District. The closest one is the Central Valley matchup between Republican John Duarte, who currently has a narrow edge, and Democrat Adam Gray.

Alaska’s at-large seat will also be decided next week, when the state conducts its tabulation of ranked-choice votes under its new election laws. Democratic Rep. Mary Peltola is favored to win reelection.