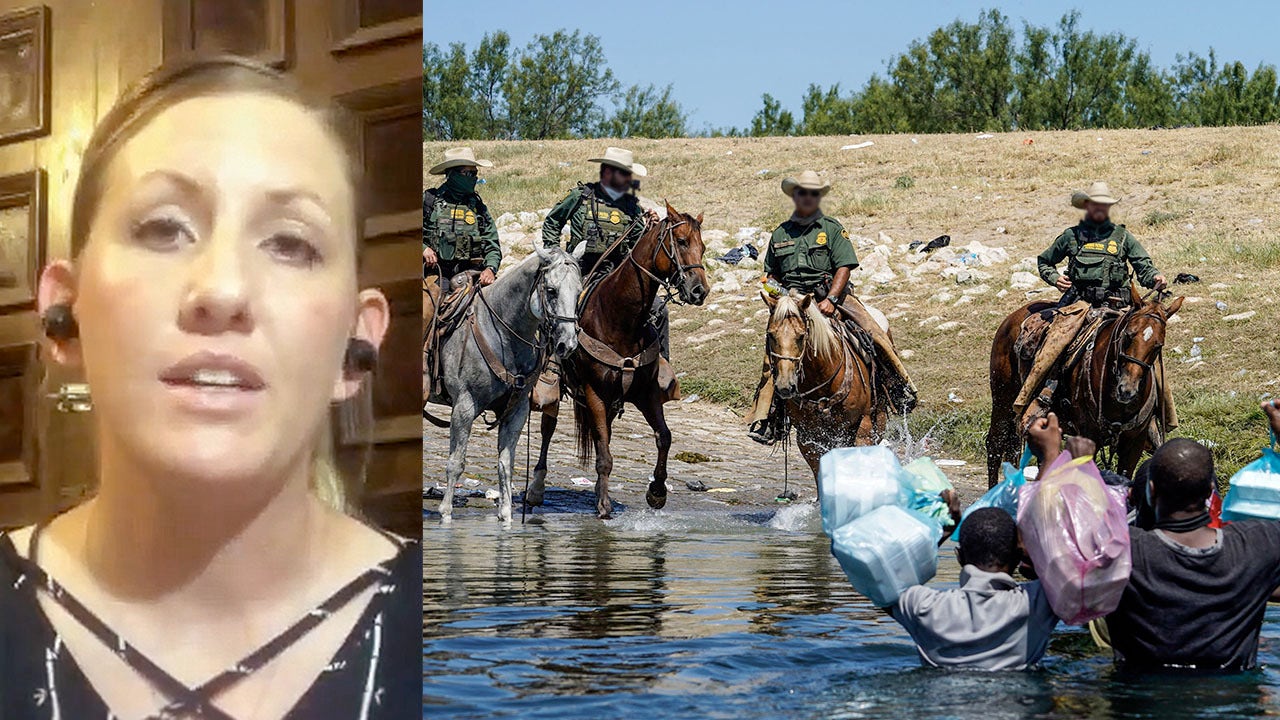 The wife of a Del Rio Border Patrol agent expressed her frustration over the likelihood her husband will be fired by November 1 for refusing to take the COVID-19 vaccine while the department remains “undermanned” and low on resources. Kelsey French said on “Fox & Friends First” Thursday the American people are not President Biden’s priority.

The Biden administration came under fire this week after a whistleblower came forward to Rep. Jim Jordan (R-Ohio) saying Border Patrol agents would be fired from their post if they did not receive the vaccine by November 1.

Despite this push, many are outraged because as the migrant crisis continues, illegal immigrants are given the option of either receiving the vaccine or not.

“How can they allow all these people to come in testing positive and nobody even think twice about it but our husbands and our wives, these people that are putting their lives on the line every day to protect us, they’re the ones that are getting punished?” French asked.

“Border Patrol is already undermanned,” French stated. “They’re overwhelmed, as we can see.”

According to DHS, 30,000 Haitian migrants have come to the U.S. since the beginning of September, only around 2,000 have been deported, and as many as 12,000 or even more have been released into the United States.

“t’s not an easy job to get into, so there’s a lot of sacrifices made by not just the agents, but the families at home that they leave behind,” said French. “And we know the sacrifice that they make and that there may be a day that they don’t come home.”