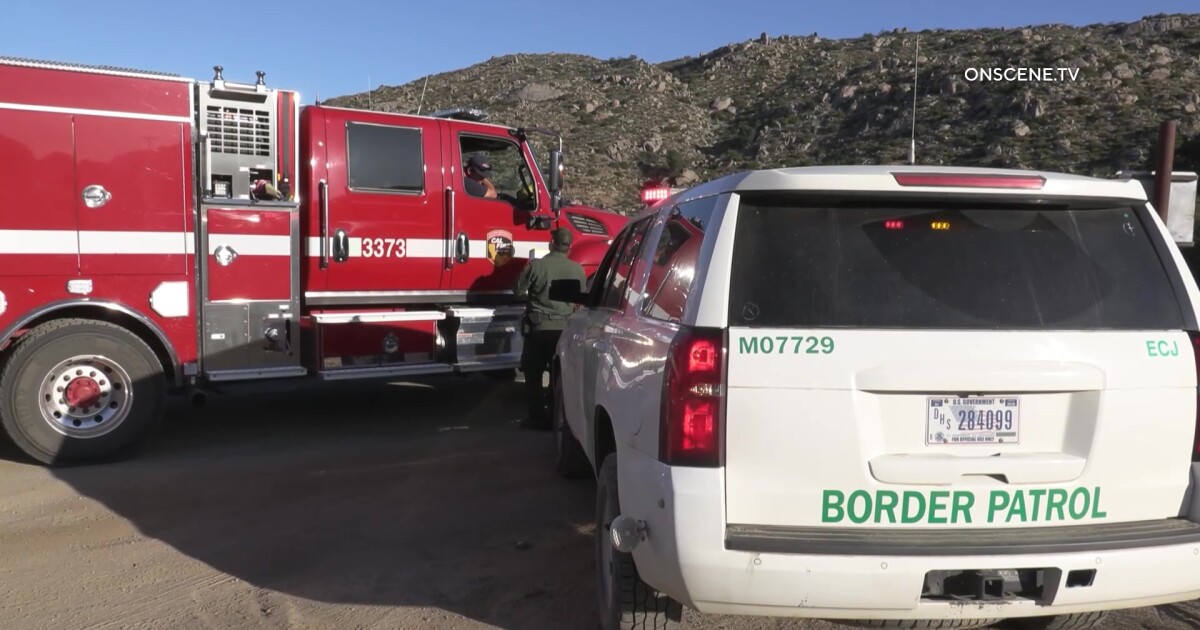 The California Highway Patrol said the agent was the only person in the vehicle. The crash site was well down a dirt road off Bell Valley Truck Trail.

He said Border Patrol agents led paramedics to the crash site, where they found an overturned Border Patrol vehicle that had sustained heavy damage. Czapinski said one person died at the scene.

No other information was immediately available.